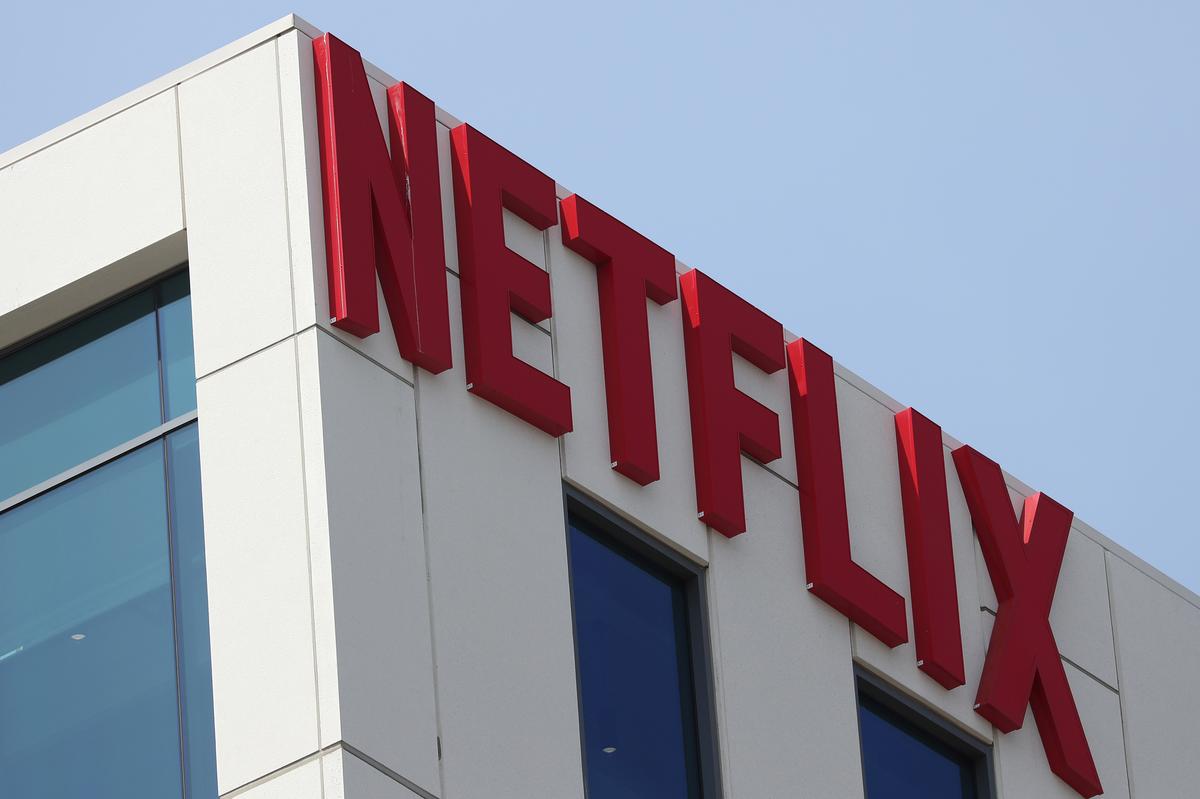 (Reuters) – Netflix Inc (NFLX.O) is raising monthly fees for its U.S. subscribers by between 13 percent and 18 percent, the video streaming pioneer’s first price increase since 2017 as it spends heavily on original content and international expansion.

Prices for its popular standard plan, which allows streaming on two devices at the same time, will be increased to $12.99 per month from $10.99, the company said in a statement.

Netflix shares rose 6.5 percent to $354.56 in afternoon trading, adding to their 30 percent rise so far this year.

“It highlights that Netflix has pricing power and even after the increase it remains a very cheap entertainment alternative,” Pivotal Research Group analyst Jeff Wlodarczak said.

Netflix has been pouring money to bolster its original content, which boasts award-winning shows such as “The Crown”, “Black Mirror” and “Wild Wild Country”, to fend off intensifying competition from players such as Amazon.com’s (AMZN.O) Prime Video service and Hulu.

The price hikes are expected to fetch Netflix hundreds of millions of dollars, ahead of the launch of streaming services from AT&T (T.N) and Walt Disney (DIS.N).

The company is expected to have a debt level of $8.33 billion in 2018, according to Daniel Morgan, senior portfolio manager at Synovus Trust Co, which owns 15,019 shares of Netflix.

Netflix is scheduled to report its fourth-quarter results after market close on Thursday.

Reporting by Vibhuti Sharma and Arjun Panchadar in Bengaluru; Editing by Anil D’Silva and Saumyadeb Chakrabarty