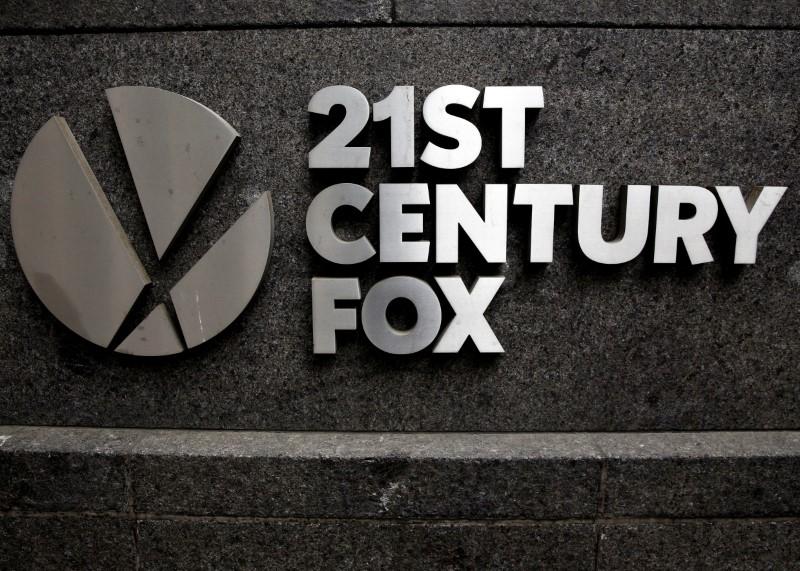 LONDON (Reuters) – Rupert Murdoch’s Twenty-First Century Fox has strengthened its offer to protect the independence of Sky’s loss-making news channel in a bid to overcome regulatory concerns about the takeover of the parent company.

Britain’s competition regulator has said that Fox’s $15.7 billion deal to buy the 61 percent of Sky it does not already own should be blocked unless a way was found to reduce the influence Murdoch could wield through the ownership of Sky News.

On Tuesday Fox pledged to maintain and fund a fully independent Sky-branded news service for 10 years, five years longer than it proposed last week when it set out the concessions it was willing to take to secure the deal.