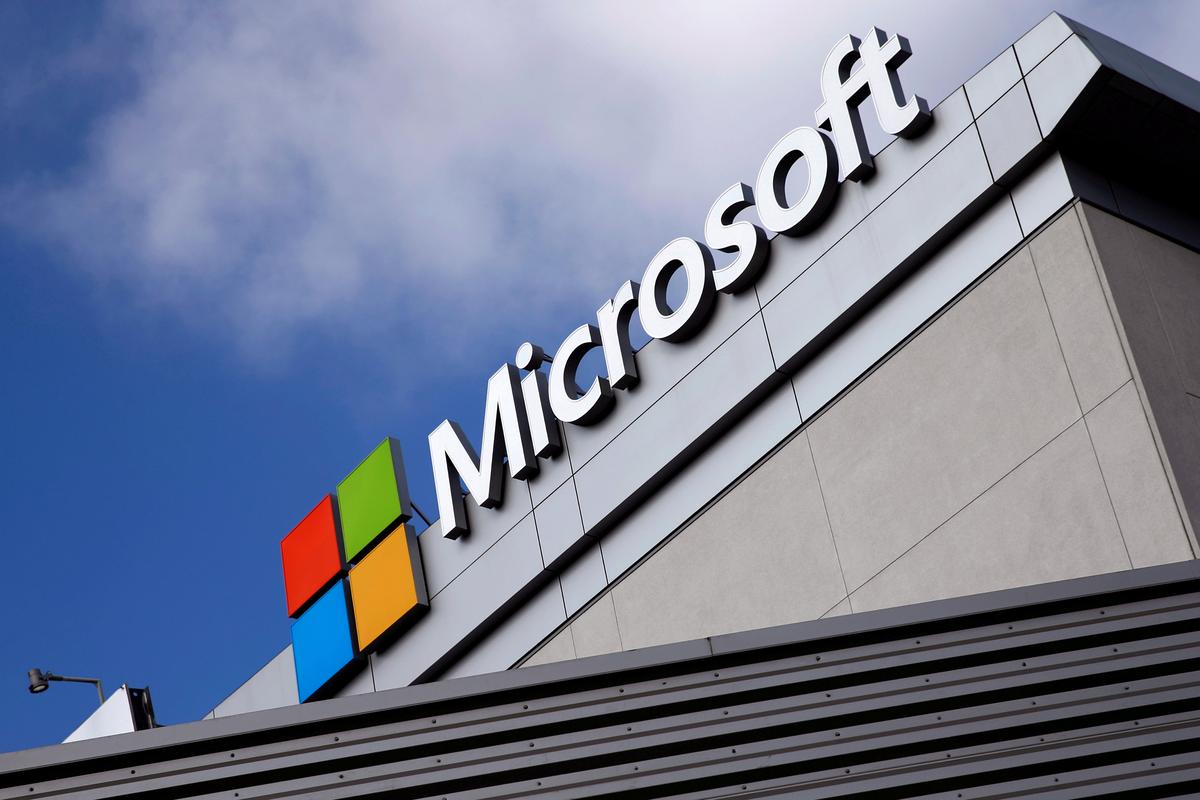 The nine justices will hear arguments in a case that pits the interests of tech companies and privacy advocates in safeguarding customer data against the demands of law enforcement in obtaining information crucial to criminal and counterterrorism investigations.

The case began with a 2013 warrant obtained by prosecutors for emails of a suspect in a drug trafficking investigation that were stored in Microsoft computer servers in Dublin. The company challenged whether a domestic warrant covered data stored abroad. The Justice Department said because Microsoft is based in the United States, prosecutors were entitled to the data.

A ruling is due by the end of June.

A 2016 decision by the New York-based 2nd U.S. Court of Appeals siding with Microsoft marked a victory for tech firms that increasingly offer cloud computing services in which data is stored remotely. President Donald Trump’s administration appealed that ruling to the Supreme Court.

The appeals court said the emails were beyond the reach of domestic search warrants obtained under a 1986 U.S. law called the Stored Communications Act.

Globally dominant American tech companies have expressed concern that customers will go elsewhere if they think the U.S. government’s reach extends to data centers all around the world without changes being made to the law.

Microsoft, which has 100 data centers in 40 countries, was the first American company to challenge a domestic search warrant seeking data held outside the United States.

Bipartisan legislation has been introduced in Congress to update the statute, a move backed by both Microsoft and the administration. If Congress were to pass the bill before the Supreme Court rules, the case would likely become moot.

The Microsoft customer whose emails were sought told the company he was based in Ireland when he signed up for his account.

The administration has the support of 35 states led by Vermont.

Reporting by Lawrence Hurley; Editing by Will Dunham