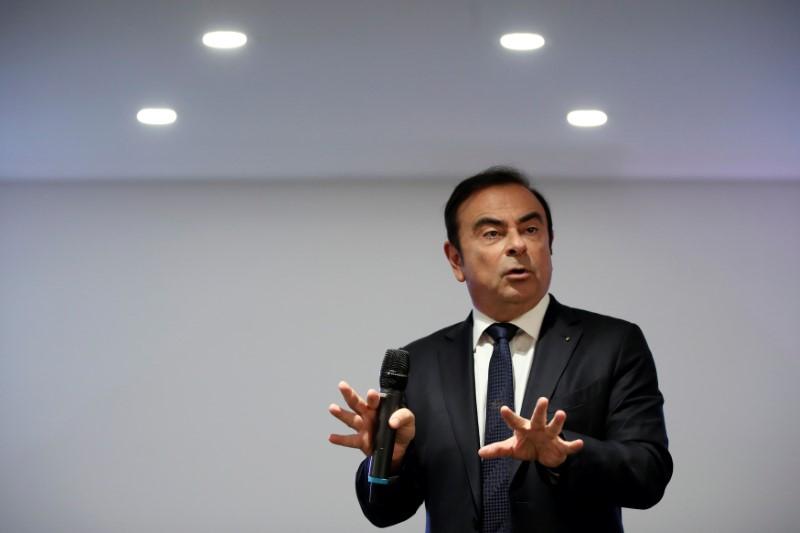 PARIS (Reuters) – The head of Renault, Carlos Ghosn, on Friday did not rule out the possibility of mergers among members of the Renault-Nissan-Mitsubishi alliance (RENA.PA) (7201.T) (7211.T) but said this was not necessarily a goal.

Asked in an interview on France’s BFM Business whether mergers could happen to reinforce the alliance, Ghosn said:“Why not”, before adding that that this was not“an objective in itself.”

The Renault-Nissan-Mitsubishi alliance said on Thursday it would speed up the convergence between the three companies on how they work in key areas, as part of a broader plan to deliver cost savings and boost profits.

Asked about automaker Geely’s purchase of a $9 billion stake in Mercedes maker Daimler, which emerged earlier this week, Ghosn said the Chinese’s group’s“strategy was a little difficult to understand.”