LONDON (Reuters) – The move by banks to force Cineworld’s (CINE.L) top shareholder to refinance a loan without equity collateral is yet another sign of mounting stress in Europe’s junk debt market as the coronavirus roils markets and businesses around the world.

Global City Theatres – a proxy for CEO Moshe Greidinger and his brother and deputy CEO, Israel – sold part of its stake in the movie theater business to a group of investors to refinance existing loans, after Cineworld shares plunged on concerns about the potential impact of the virus on box office attendance.

The deal removed the threat that GCT would have to sell some or all of the shares on the market but the stock still sank 6.4% to 7-1/2-year lows, reflecting worries about the company which is saddled with $3.48 billion in debt and cash-flow risks.

But it is also part of the broader concerns rippling through global markets, centering especially on businesses that are vulnerable to short-term liquidity squeezes, as consumers cut back on purchases, entertainment and travel.

“Given the volatility we’ve seen in the capital markets, there are likely to be examples of more aggressive types of financing that come to light,” said Paul Watters, head of EMEA credit research at S&P Global, which rates Cineworld.

About 53.6 billion euro ($61.4 billion) in outstanding speculative-grade debt — that rated below BBB minus — will fall due this year, with another 70.4 billion euros worth maturing in 2021, according to S&P Global.

Companies carrying large amounts of debt have little wiggle room to refinance debt as markets crater and investors balk at lending more to higher-risk borrowers. Their numbers are expected to rise if the virus hit continues.

“It’s early days, but I am anticipating liquidity issues and liquidity requests whether it’s covenant relief or more seriously, interest relief or pushing out of maturities,” said a London-based debt restructuring advisor, speaking on condition of anonymity.

Debt insurance costs on junk-rated European companies surged on Monday to near seven-year highs as investors rushed to protect against corporate defaults amid plunging oil prices and the rapid spread of the virus.

A mere 12 billion euros was raised via 21 deals last week, compared to an average of around 45 billion euros before market activity slumped in reaction to the acceleration of coronavirus outside China, Refinitiv IFR data shows.

Companies that were struggling before the virus hit have found life even harder.

Shares in London-listed shopping center operator Intu (INTUP.L) more than halved last week after it failed to secure 1.3 billion pounds in funding through an equity issue.

It’s not yet clear what the lasting damage will be to the region’s corporate landscape, but the travel, leisure and transportation sectors have been the hardest hit so far.

For now, S&P Global’s Watters expects most companies to recover in a couple of months, following the dramatic short-term shock inflicted by the epidemic. 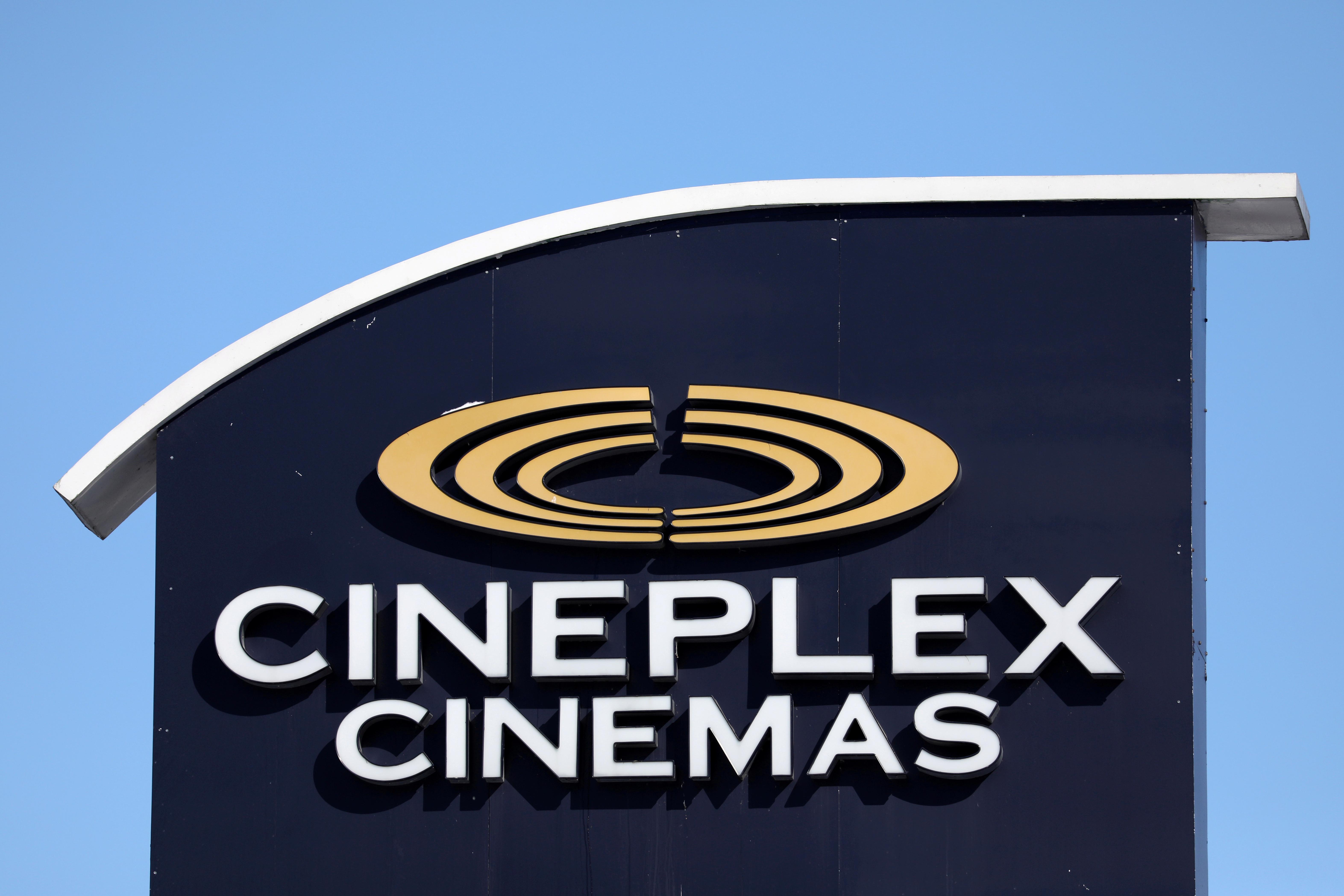 That’s in stark contrast to the global financial crisis when lending evaporated, leading to the closure of many companies and a painful rebound for those that survived.