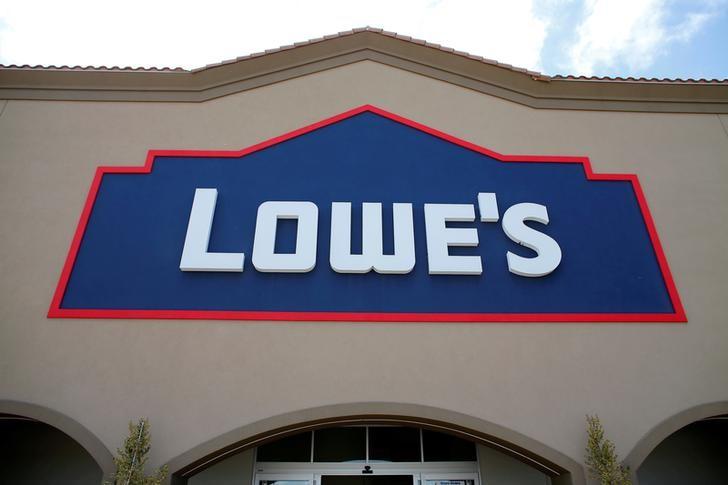 Analysts on average had expected earnings of 87 cents per share, according to Thomson Reuters I/B/E/S.

Reporting by Aishwarya Venugopal in Bengaluru; Editing by Savio D’Souza