The votes by the gunmaker’s largest investors stood in contrast to support BlackRock and Vanguard gave to a measure calling on Sturm Ruger to report on the safety of its products, which passed over the board’s objections at the company’s annual meeting on May 9.

Neither BlackRock nor Vanguard would discuss in detail their votes at the meeting. It drew attention amid a nationwide youth-led gun control movement following a mass shooting at a Florida high school in February that killed 17 people, one in a decades-long series of shootings at U.S. schools, colleges and workplaces.

Sturm Ruger declined to comment on the filings by the funds with the U.S. Securities and Exchange Commission on Thursday. BlackRock holds about 18 percent of shares outstanding, followed by Vanguard, with about 10 percent.

Both fund firms rarely vote against directors, and say critical votes may come only after companies fail to respond to shareholder concerns.

Since July, BlackRock and Vanguard said in separate “investment stewardship” reports that they had held talks with other U.S. public companies that make or sell civilian firearms. 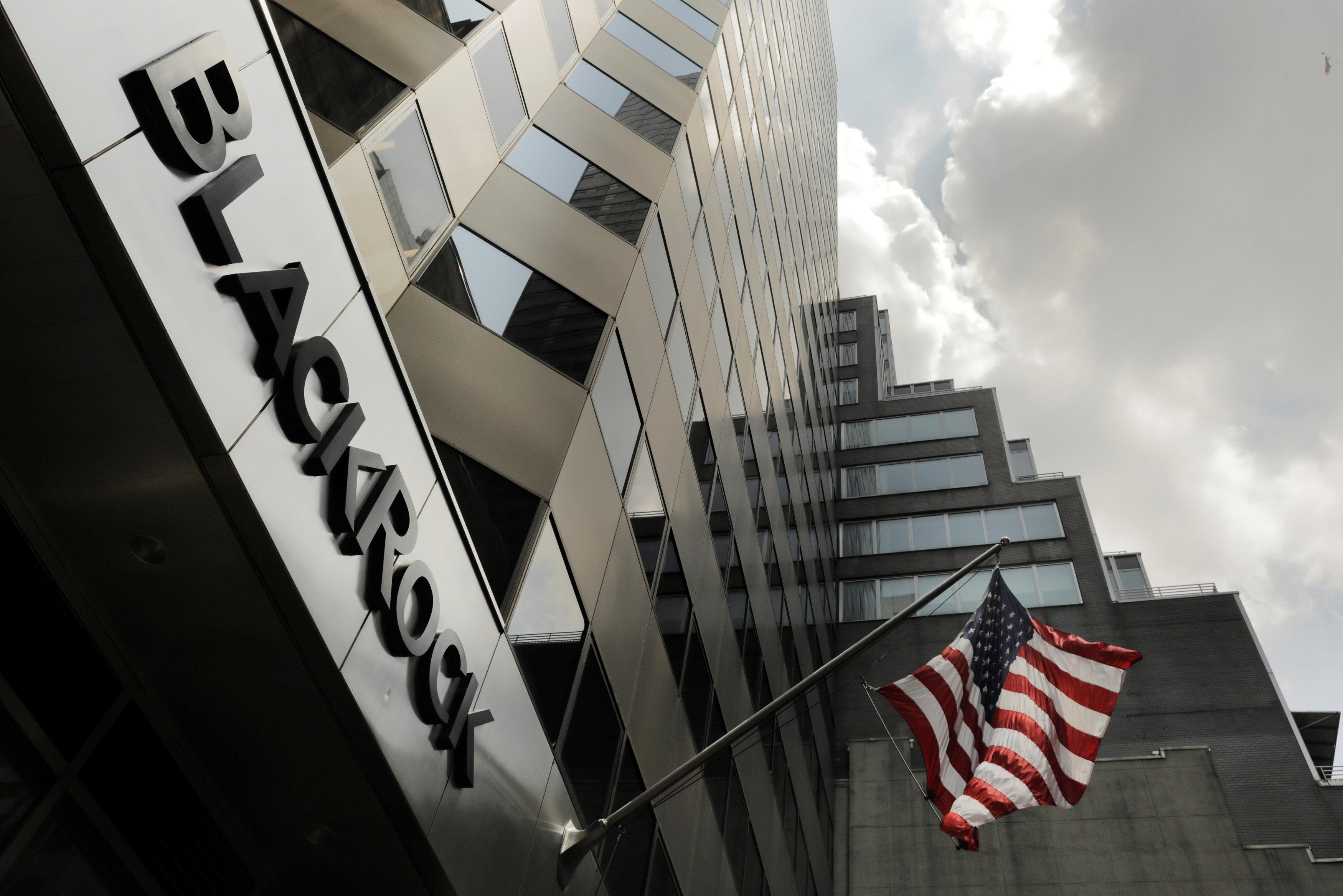 Investors and activists with a range of views about gun control said the asset managers’ split tickets seemed to reflect an approach designed to appeal to young investors concerned with social issues, without alienating clients who own guns or pushing Sturm Ruger’s board too quickly.

The big fund firms “have to look at sensitivities” of their clients and business partners, said Brian Rafn, principal of Morgan Dempsey Capital Management in Milwaukee, who described himself as a gun-rights supporter and says the firm voted all its 80,000 or so shares with Sturm Ruger’s management.

Eli Kasargod-Staub, co-founder of Majority Action, a group that had campaigned for top funds to vote against Sturm Ruger director Sandra Froman, a past president of the National Rifle Association, called the votes “a failure of leadership” by the fund managers.

“The only plausible explanation to me is that they were simply trying to avoid controversy,” he said.

BlackRock spokeswoman Tara McDonnell said via email it takes a case-by-case approach to its engagement and voting “because doing so encourages change over time and promotes responsible business practices that align with the financial interests of our clients.”

In a statement emailed by spokeswoman Carolyn Wegemann, Vanguard said that while a company’s willingness to engage can affect its voting decisions, corporate moves to improve shareholder value “may unfold over the course of a few years, rather than a few months.”

Sturm Ruger is unusual in that its executives and directors will not talk with investors directly, at a time both big passive managers have stressed more engagement with companies in their portfolios. Sturm Ruger Chief Executive Officer Christopher Killoy at the May meeting said it does not meet with top holders including BlackRock and Vanguard because of fair-disclosure rules, a rare stance.

BlackRock voted against Exxon directors over similar discussion limits in the past, and BlackRock CEO Larry Fink earlier this year told CEOs that “engagement needs to be a year-round conversation about improving long-term value.”

BlackRock and Vanguard said they would contact gunmakers after the Florida shooting.

Sturm Ruger said previously its directors each won more than 10 million votes at the May 9 meeting. The most votes withheld from any director was 425,763.

In a July 20 “investment stewardship” report BlackRock said it had talks with “nearly all” 13 U.S. public gun manufacturers or sellers. The company also said that at one unidentified gunmaker that did not allow shareholder talks, it voted for a safety report.

Vanguard’s similar report in mid-August said that during the 12 months ended June 30, it spoke with three gunmakers and supported a shareholder resolution calling for more risk disclosure at a company it did not identify.

Vanguard wrote that in its outreach, “our objective is not to change what business a company is in or what product it produces, but rather to ensure that the risks of these choices are understood by the market and reflected in the company’s long-term value to investors.”