LOS ANGELES (Reuters) – Amazon.com Inc (AMZN.O) sellers are bracing for product shortages as Chinese workers – worried about the fast-spreading coronavirus – may be unable or unwilling to return to idled factories.

Bernie Thompson of Plugable Technologies shows a docking station that he sells on Amazon.com from his facility in Redmond, Washington, U.S., February 6, 2020. REUTERS/Lindsey Wasson

Brandon Young, who pulls in more than $10 million in annual revenue from the online marketplace, has a 30-45 day supply of portable Apple Inc (AAPL.O) watch chargers that could be difficult to replenish because they are built from genuine Apple components that are exclusively made in China.

Plugable Technologies founder Bernie Thompson says he could run out of his top-selling triple display laptop docking station by the end of this month, even if factories open as planned next week.

The entrepreneurs are among the 1 million-plus Amazon sellers whose livelihoods depend on factory workers in China, where the coronavirus has sickened more than 30,000 and killed more than 600 people. Their predicament foreshadows the risk Amazon sellers face if China’s fast-moving epidemic results in worker shortages or prolonged factory closures.

Running out of product on Amazon can wipe out a small business. Amazon’s algorithm gives top billing to sellers with the briskest and most recent sales. That prominent placement helps drive even more sales.

“Going out of stock is the best way to kill that,” Plugable’s Thompson said.

Amazon’s revenue from services to third-party sellers accounted for just over 19% of Amazon’s net sales in 2019. That figure did not include proceeds from Amazon’s lucrative advertising business. In a letter to shareholders, Chief Executive Jeff Bezos said those independent merchants accounted for 58% of physical goods sold on Amazon in 2018.

“Currently, there is no interruption to our operations,” Amazon said in a statement.

Young says many Amazon sellers stocked up before the Lunar New Year holiday, when millions of workers travel hundreds of miles to visit family and manufacturing virtually shuts down for two to three weeks.

“People do have extra inventory, but that will quickly run out” if factories remain shuttered or workers do not return, said Young, who is “self-quarantined” at his Miami home after visiting factories and family in China during the holiday period. He did not visit the epicenter of the outbreak.

Thompson ordered more of his popular docking stations, which connect a laptop to three monitors, in October.

He built in extra time for setbacks and was still OK when the factory missed its January delivery date. China’s decision to extend Lunar New Year factory closures by a week wiped out what was left of his safety buffer.

“We would have been fine if coronavirus hadn’t happened – but with that extra delay, we won’t get stock in time,” said Thompson, who founded his Redmond, Washington-based company in 2009.

He has been unable to reach many of his Chinese suppliers, but those he has spoken with said they plan to restart operations around Feb. 10, when they will face an even larger-than-normal crush of post-holiday work. The finished product will take another two to three weeks to reach the U.S. West Coast via ocean container ship.

One provider of a tool that tracks third-party listings on Amazon told Reuters they have seen a rise in “out of stock” products.

In a post published here on its Chinese website on Saturday, Amazon advised Chinese sellers to avoid low inventory and shipping delays due to the coronavirus. Tips included delisting products and putting stores into inactive mode.

That is just the latest challenge for U.S. sellers. Many saw their profitability hit by a prolonged U.S.-China tariff spat last year.

“This is insult to injury,” Michael Smerling, president of Chicago-area LCI Brands, said of the coronavirus. He estimates tariffs reduced profits by 75% last year.

The seller of money belts and travel pillows knew how to manage through the trade war, Smerling said. “The coronavirus is completely different – we don’t know the impact of this.”

Some merchants are searching for ways to switch sourcing out of China.

Young, who sells toys, travel bags and other products on Amazon, is looking for factories in Mexico, South American, India, Pakistan and Vietnam. 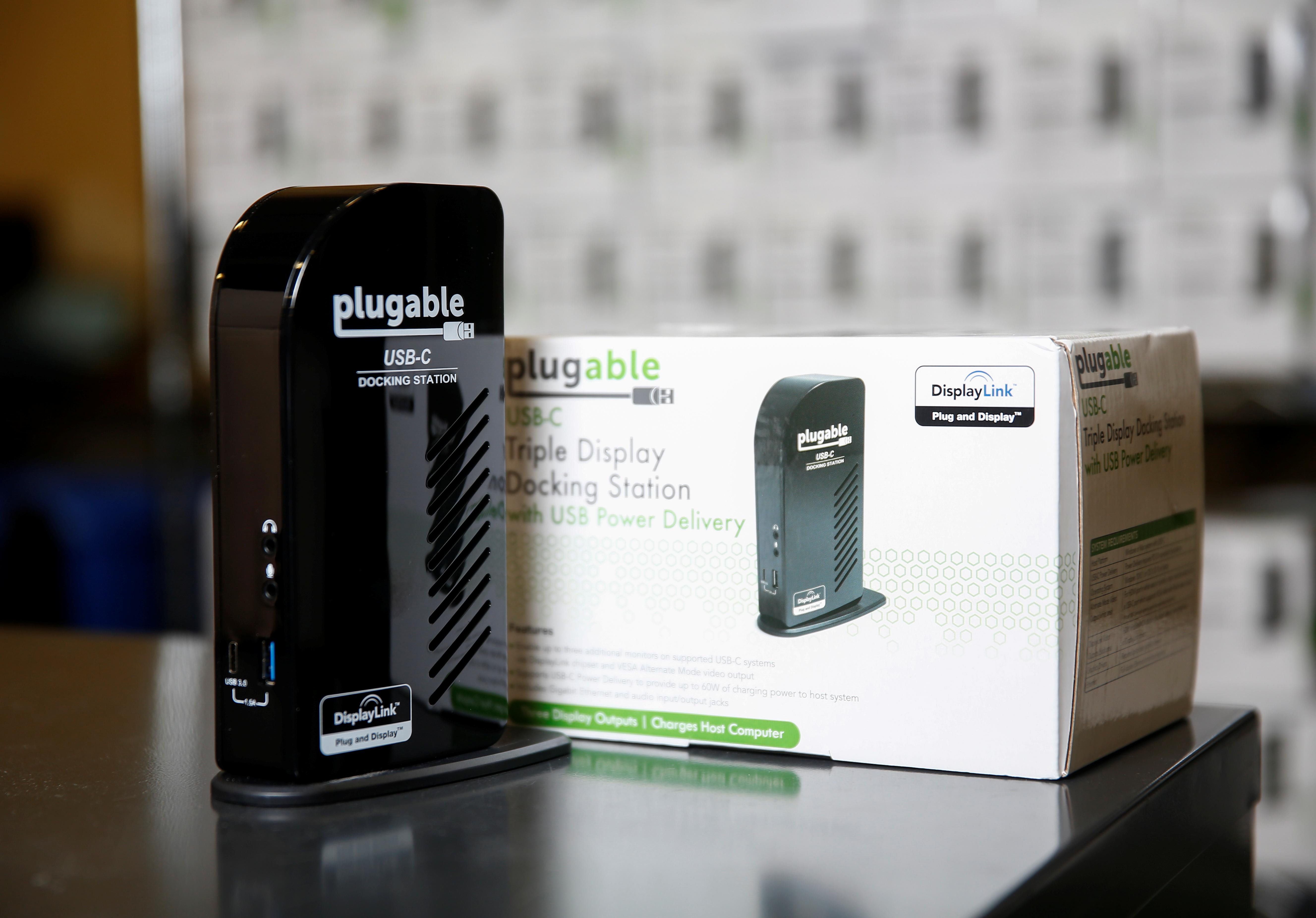 Jayme Smaldone, CEO of New Jersey-based Mighty Mug, will increase his order of plastic mugs from Taiwan if his 90-day supply of stainless steel mugs from China dwindles.

Many companies listing on Amazon do not have contingency plans for dealing with a lengthy shutdown in China, said Chris McCabe, founder of Amazon seller consultancy ecommerceChris.com.

“There are going to be a lot of headaches and heartache,” McCabe said.

Ditching the Turkey: Thanksgiving Memories (and Misadventures) of Reporters Abroad