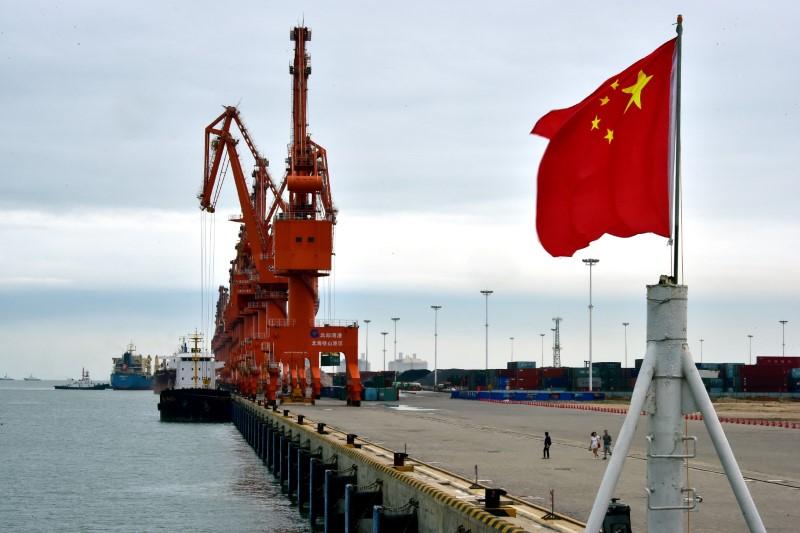 WASHINGTON (Reuters) – Several large retail companies, including Wal-Mart, Target, Best Buy and Macy’s, are making a direct appeal to President Donald Trump not to impose massive tariffs on goods imported from China, in a letter sent to the White House on Monday.

The Trump administration is said to be preparing tariffs against Chinese information technology, telecoms and consumer products in an attempt to force changes in Beijing’s intellectual property and investment practices. Washington could impose more than $60 billion in tariffs on goods ranging from electronics to apparel, footwear and toys.

“At the same time, we are concerned about the negative impact as you consider remedial actions under Section 301 of the Trade Act could have on America’s working families,” the letter states. “Applying any additional broad-based tariff as part of a Section 301 action would worsen this inequity and punish American working families with higher prices on household basics like clothing, shoes, electronics, and home goods.”

The letter is the latest example of the growing division between the Trump administration and the business community over trade policy. On Sunday, a group of trade associations that represent most of the United States’ large businesses penned a letter echoing concerns about the economic ramifications of tariffs. Trade associations publicly pushing back include the U.S. Chamber of Commerce, the National Retail Federation and the Information Technology Industry Council.

Sandy Hill, president of the Retail Industry Leaders Association, which organized the letter, argued that tariffs would eliminate any benefit the tax bill provided the economy.

“This is not American industries crying wolf,” she said in a statement.

The letter asked the administration to work with companies to find a solution.

“As you continue to investigate harmful technology and intellectual property practices, we ask that any remedy carefully consider the impact on consumer prices,” the letter stated.