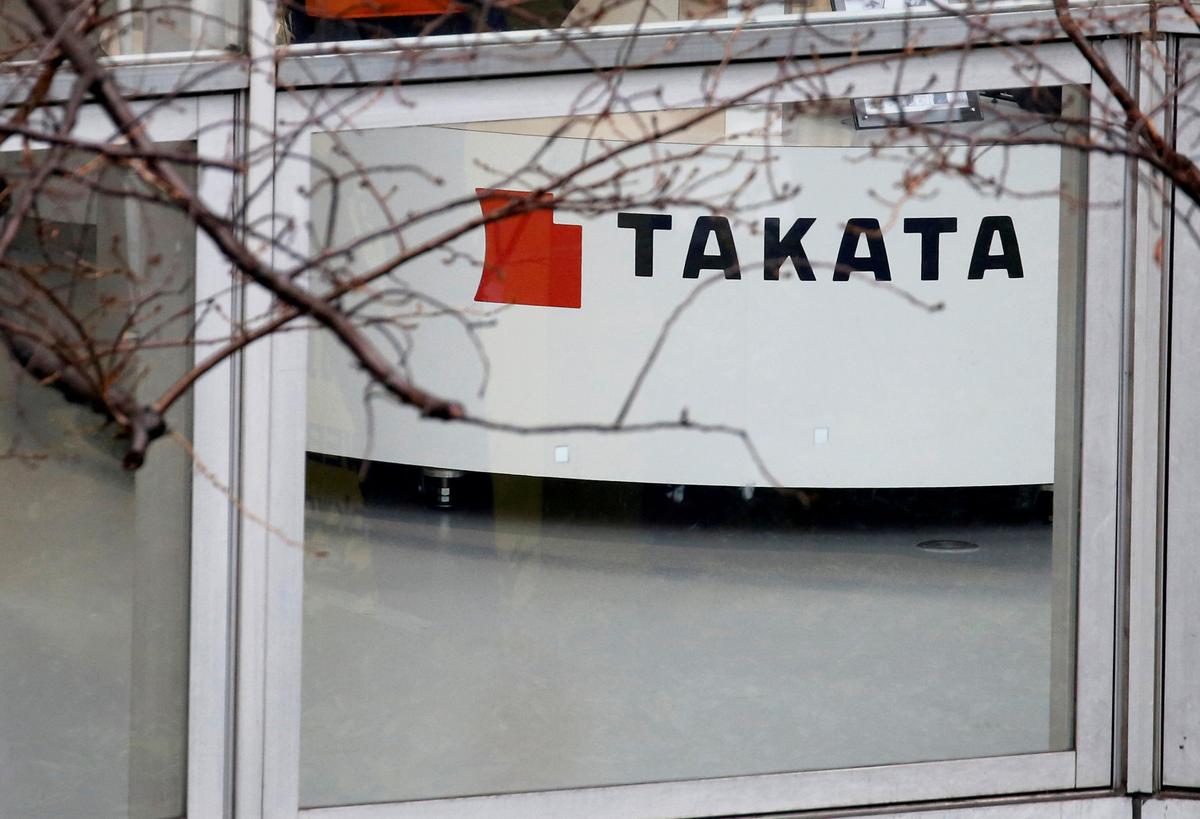 Takata and its U.S. unit, TK Holdings Inc, filed for bankruptcy last year in the wake of the largest automotive recall in history. The company’s air bags can inflate with too much force and spray metal fragments, and have been linked to hundreds of injuries and at least 22 deaths.

”We are pleased that Judge (Brendan) Shannon has approved what we believe to be fair options for current and future victims of Takata airbags that provide swift resolution and allow victims to try to move on with their lives,” said a statement from the Motley Rice law firm.

The U.S. unit’s reorganization plan will include funds provided by automakers to help compensate those injured by the air bags.

On Friday, a lawyer for Takata’s U.S. unit told the bankruptcy court in Wilmington, Delaware, that the U.S. government will complete its review of the planned sale of Takata’s non-air bag businesses by March 26.

Reporting by Tom Hals in Wilmington, Del.Editing by Matthew Lewis