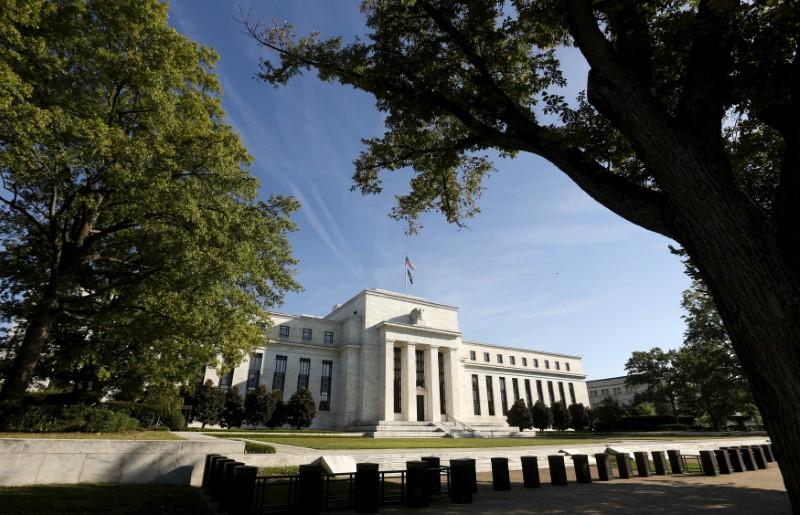 NEW YORK (Reuters) – Bond investors, who have been on edge over signs of growing inflation and a possibly more aggressive Federal Reserve, will have their work cut out for them as the U.S. government seeks to sell $258 billion worth of debt this coming week.

The Treasury Department began ramping up its debt issuance earlier this month to fund the expected growth in borrowing tied to the biggest tax overhaul in 30 years and a two-year federal spending package.

Last year’s tax reform is expected to add as much as $1.5 trillion to the federal debt load, while the budget agreement would increase government spending by almost $300 billion over the next two years.

Analysts worry the combination of a rising budget deficit, faster inflation and more Fed rate increases have ratcheted up the risk of owning Treasuries.

Treasury bill and two-year yields US2Y=RR have reached their highest level in more than nine years.

The five-year Treasury yield US5YT=RR is hovering at its highest levels in nearly eight years, while seven-year yield US7YT=RR climbed to levels not seen since April 2011.

The increase in U.S. yields may entice investors seeking steady income in the wake of the rollercoaster sessions on Wall Street and other stock markets this month, analysts said.

“While the rise in yields could draw additional demand, investors have remained very picky on where they decide to buy front-end rates,” TD Securities strategists wrote in a note.

“We therefore look for relatively cautions demand at this week’s auction series even as we view the 2-year part of the curve as relatively attractive,” they added.

The heavy Treasury supply will kick off on Tuesday with $151 billion worth of bills including record amounts of three-month and six-month T-bills.

The rest of the debt sales will spread over a holiday-shortened week with $28 billion of two-year fixed rate notes on Tuesday; $35 billion in five-year debt on Wednesday and $29 billion in seven-year notes on Thursday.

U.S. financial markets are closed on Monday for the Presidents Day holiday.

“As a point of clarification, we’re confident in the depth of demand for Treasuries -– the more relevant question is how much of an accommodation will be needed,” BMO Markets analysts said in a note.