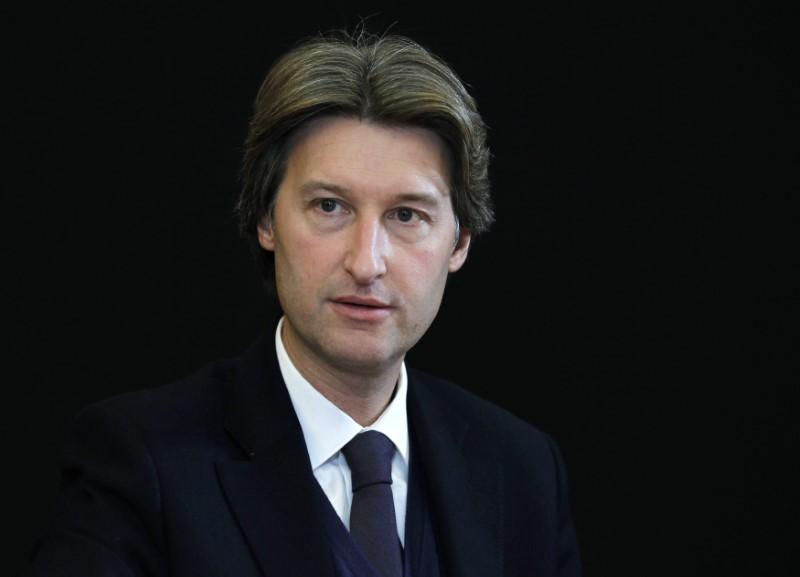 A possible bid by the French group for one of its smaller U.S. rivals has been discussed for over a year although it had said there was not yet a reasonable price.

Asked about potential acquisition projects for Clear Channel and Outfront Media, JCDecaux CEO Jean-Charles Decaux told finance weekly Les Echos-Investir: “Both could make sense but nothing is planned in the short term.”

To fund a merger or acquisition the Decaux family, which owns 64 percent of the group, could take part in a capital increase but would keep a majority share.

“We will be very picky, very vigilant, about the financial conditions. This must make sense operationally and strategically, but also from a financial point of view.”