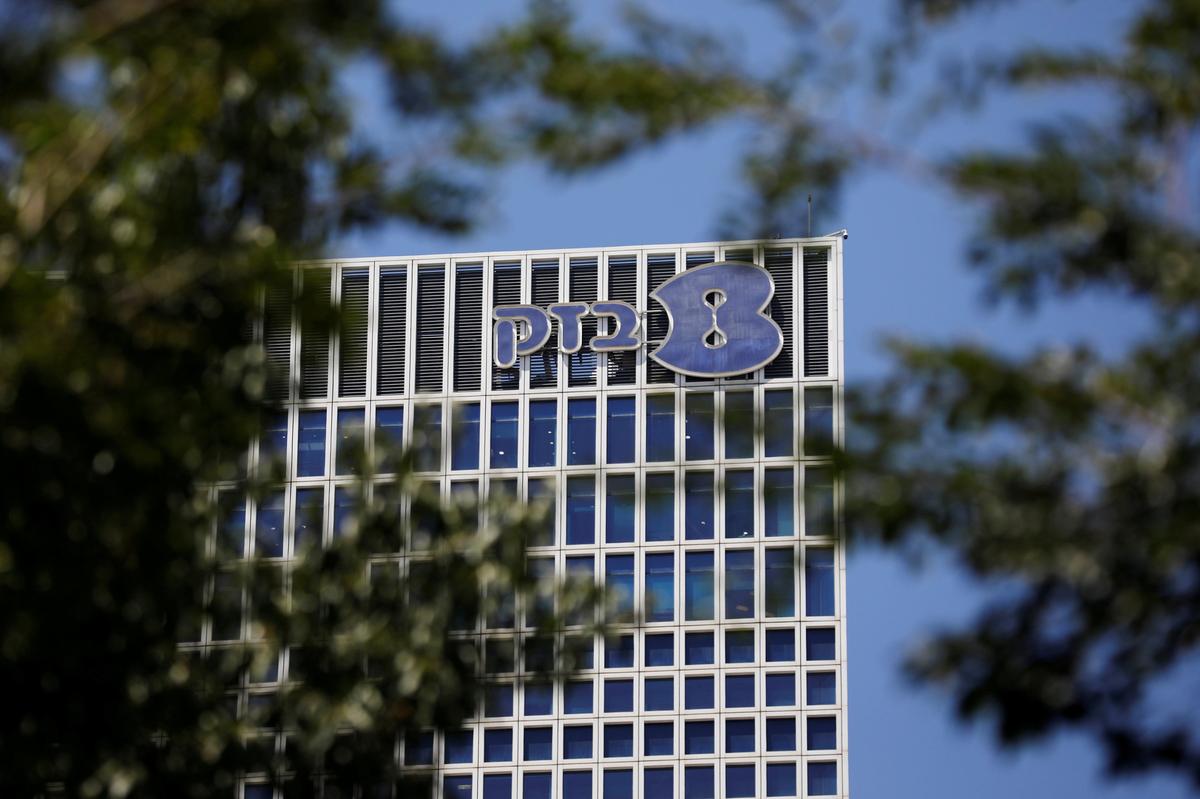 JERUSALEM (Reuters) – Bezeq Israel Telecom (BEZQ.TA) on Tuesday is expected to name Yaakov Paz as interim chief executive for at least the next month while CEO Stella Handler remains under police investigation, a source close to the company said.

Paz is a vice president and head of Bezeq’s business division.

Handler was arrested last week in connection with an investigation into allegations that include fraud, bribery and securities offences. She was released from police custody to house arrest on Monday until March 4 while a court ordered she stay away from Bezeq for 30 days.

Bezeq’s board is expected to decide on the interim appointment at a special board meeting later on Tuesday.

Along with Handler, Bezeq’s controlling shareholder and former chairman Shaul Elovitch and a number of other officials connected to Bezeq were arrested. Most have been released from custody although Elovitch remains in detention.

They all deny any wrongdoing.

Elovitch said on Monday he would step down from the board as would his son and daughter-in-law, a step sought by minority shareholders in the wake of the investigation by Israel’s markets regulator that began last year.