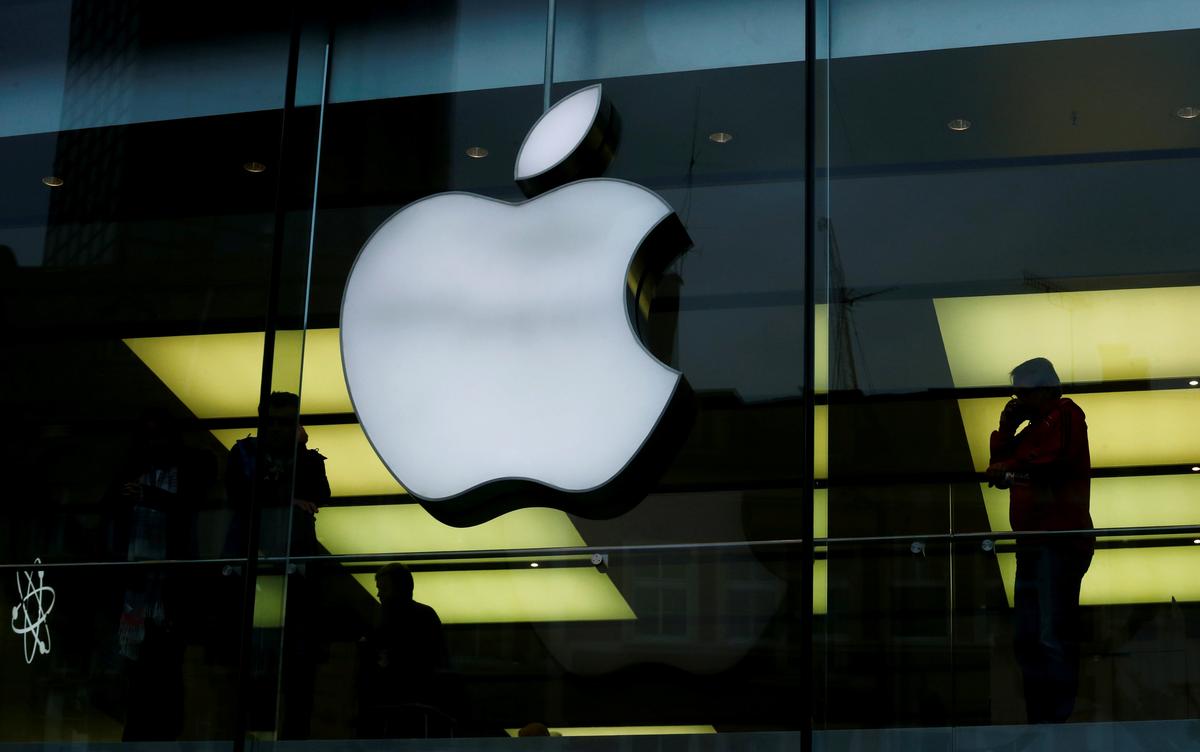 FILE PHOTO: An Apple logo is seen on the building’s facade as activists from the anti-globalisation organisation Attac hold the protest against alleged tax evasion by Apple company in front of an Apple store in Frankfurt, Germany, March 10, 2018. REUTERS/Ralph Orlowski/File Photo

The European Commission ruled in August 2016 that Apple (AAPL.O) had received unfair tax incentives from Ireland and last October said it was taking Dublin to the European Court of Justice over delays in recovering the money.

Both Apple and Dublin are appealing the original ruling, saying the iPhone maker’s tax treatment was in line with Irish and European Union law.

On March 7, Ireland’s finance department said it had chosen Bank of New York Mellon (BK.N) to administer an escrow fund for the disputed cash. The three investment firms picked on Friday will manage the fund.