Since December last year, the “most-crowded” trades featured in the survey have reversed in a short space of time following the poll’s publication. These include long-Bitcoin (December) and short-volatility (January).

While survey participants still saw the tech stocks as popular, allocations to tech actually fell to their lowest since February 2013 on fears companies such as Facebook could face tighter regulation and higher barriers to trade.

Allocation to equities fell to an 18-month low, while some 40 percent of investors surveyed expected the stock market to peak in the second half of this year. 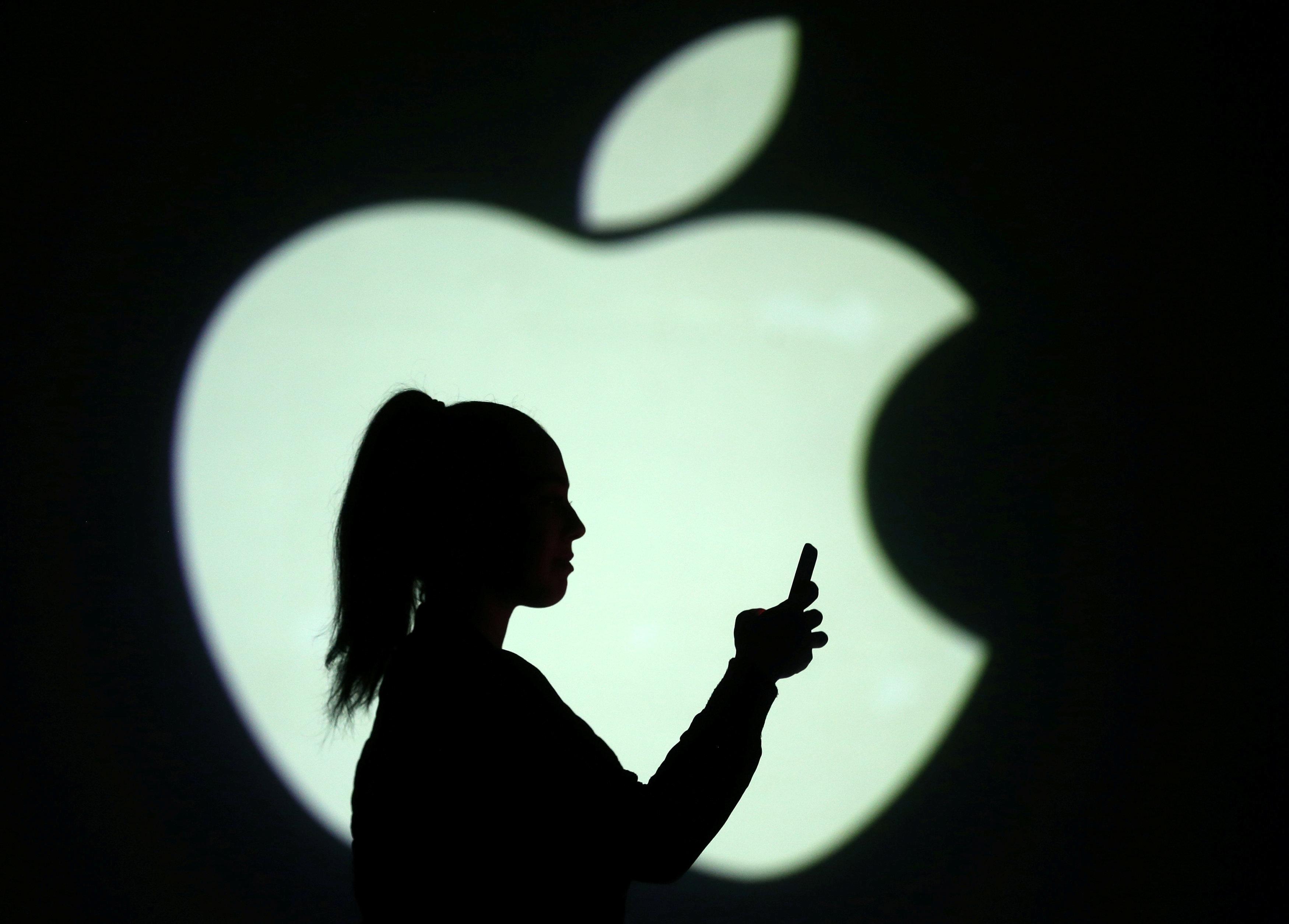 On average they said U.S. 10-year Treasury bond yields would have to reach 3.50 percent before they would rotate from equities back into bonds. The benchmark bonds were last yielding 2.8396 percent. US10YT=RR

In equities, fund managers ramped up their allocation to commodities to an eight-year high, and UK stocks to the highest since the Brexit vote in June 2016.

Shorting the U.S. dollar was seen as the second-most crowded trade, followed by buying corporate bonds. Hedge funds have been ramping up their short bets on the dollar to a total value of $27 billion.

After a ratcheting up of protectionist rhetoric between the U.S. and China, 38 percent of investors said they saw the threat of a trade war as the biggest risk, well ahead of concerns about central banks, market structure or inflation.

Average cash balances increased to 5 percent, ahead of the 10-year average of 4.5 percent. Strategists said a cash balance ahead of that average was a “buy” signal for equities.

Fund managers were pessimistic on the health of global corporates, however.

Expectations for global growth and profits were at 18-month lows, and only 8 percent of respondents thought earnings per share would rise in the next 12 months, down from 35 percent in February.

In contrarian trades, government bonds, the U.S. dollar, and liquid defensives stocks such as pharmaceuticals or consumer staples were seen as the most unusual buys, while investors also saw shorting cyclical stocks and emerging market equities as going against the pack.