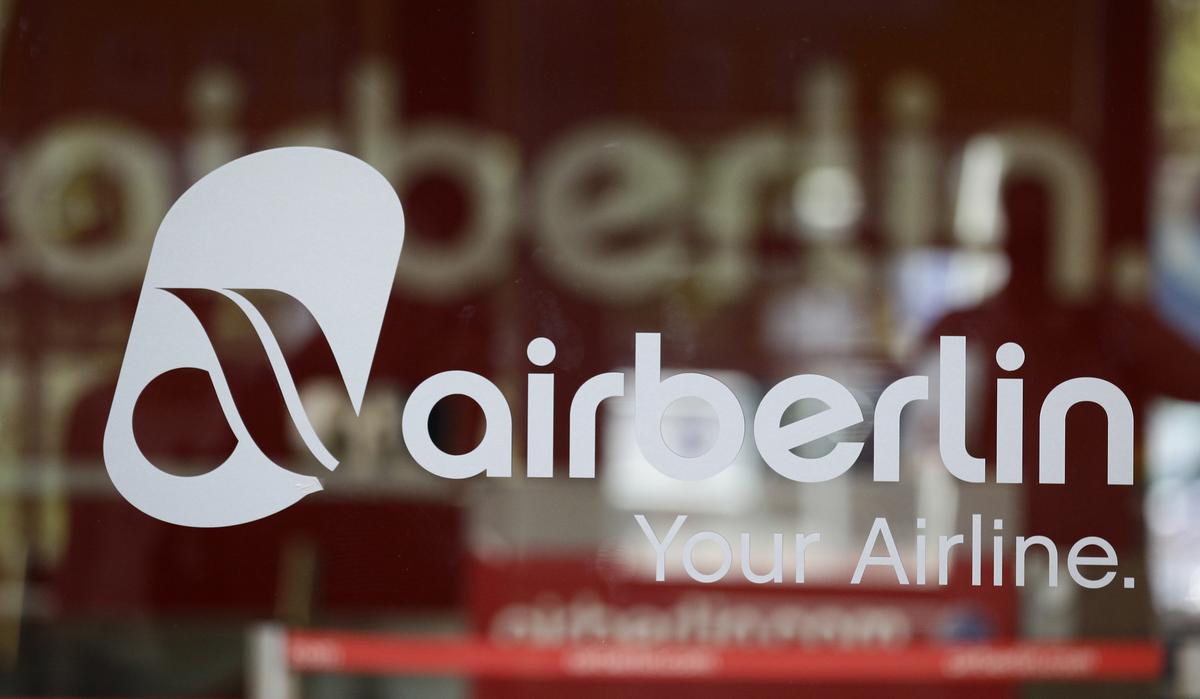 Etihad Airways’ decision to withdraw funding for Air Berlin had sent the formerly second-largest airline in Germany into insolvency. The administrator had said that Etihad did not meet its financial obligations towards Air Berlin.

“The claims are for payment of 500 million and the establishment that the defendant is obliged to pay further damages. The Chamber has provisionally set the amount in dispute at up to 2 billion euros,” the court said in a statement.

Etihad was not immediately available for comment. The airline has until the end of January to respond to the suit, according to the court.

Etihad owned a 29 percent stake in Air Berlin and had been providing funding since becoming a shareholder in early 2012. In April 2017, Etihad sent a letter of support to Air Berlin, saying it would provide funding for the next 18 months.

But just months later, Etihad said it would no longer provide funding, saying Air Berlin’s business had deteriorated at an unprecedented pace.

The administrator said this doomed Air Berlin, whose assets have since been carved up and sold off.