In April, the U.S. Trade Representative’s Office said it was reviewing the eligibility of Indonesia, along with India and Kazakhstan, for the GSP based on concerns over compliance with services and investment criteria. 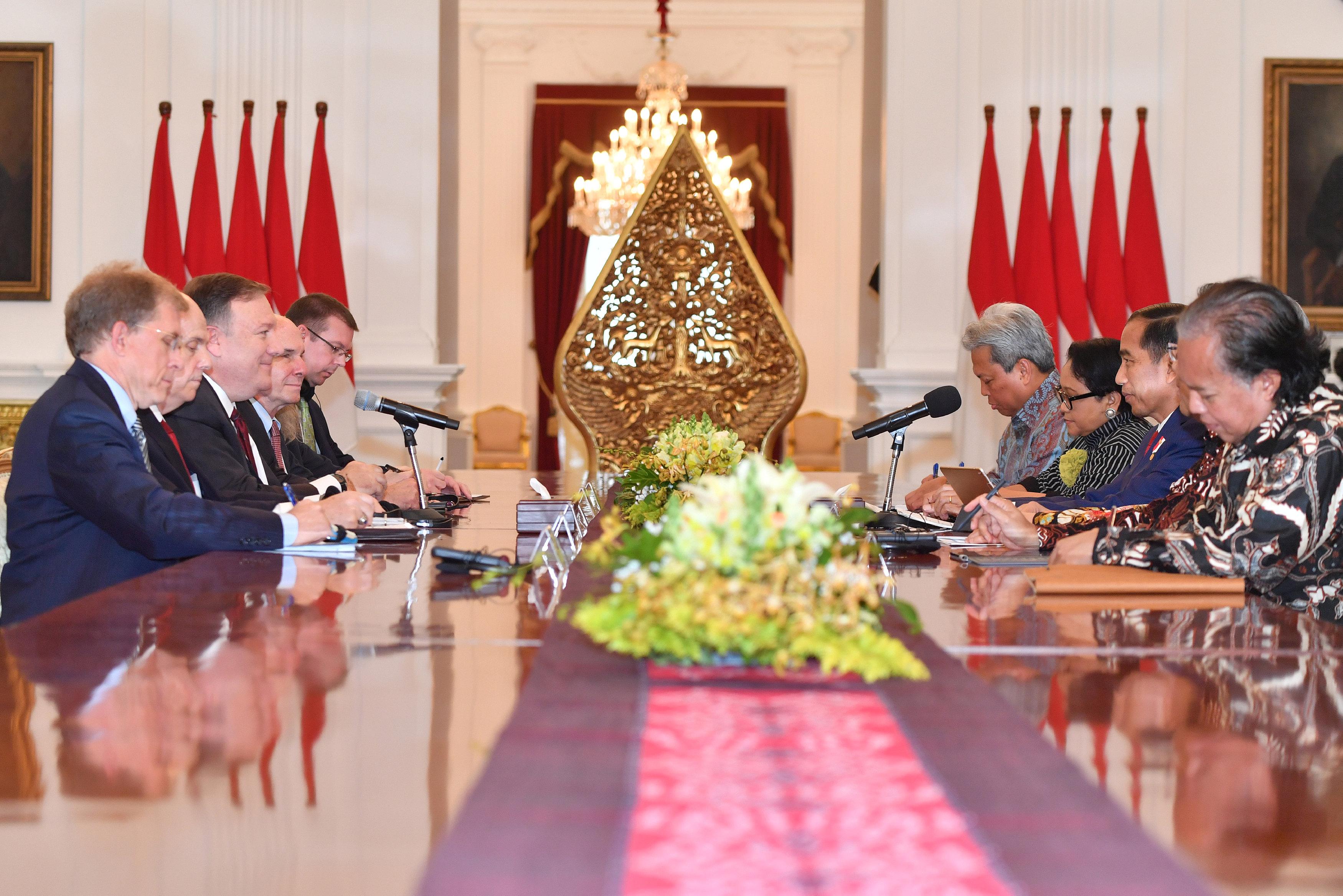 “Around 53 percent of the goods covered by the GSP are commodities with links to products the U.S. exports, while 35 percent are related to the production process of U.S. products,” Marsudi said.

Under the GSP, Indonesia gets reduced tariffs on about $2 billion worth of exports to the United States, including some agricultural, textile and timber products, the Indonesia’s employers association told Reuters in July.[L4N1U5205]

The minister said he and Marsudi had met U.S. Commerce Secretary Wilbur Ross in Washington in July and agreed to raise the value of annual U.S.-Indonesia trade to $50 billion. Lukita said Pompeo had agreed on the need to increase economic ties and increase the countries’ strategic partnership.