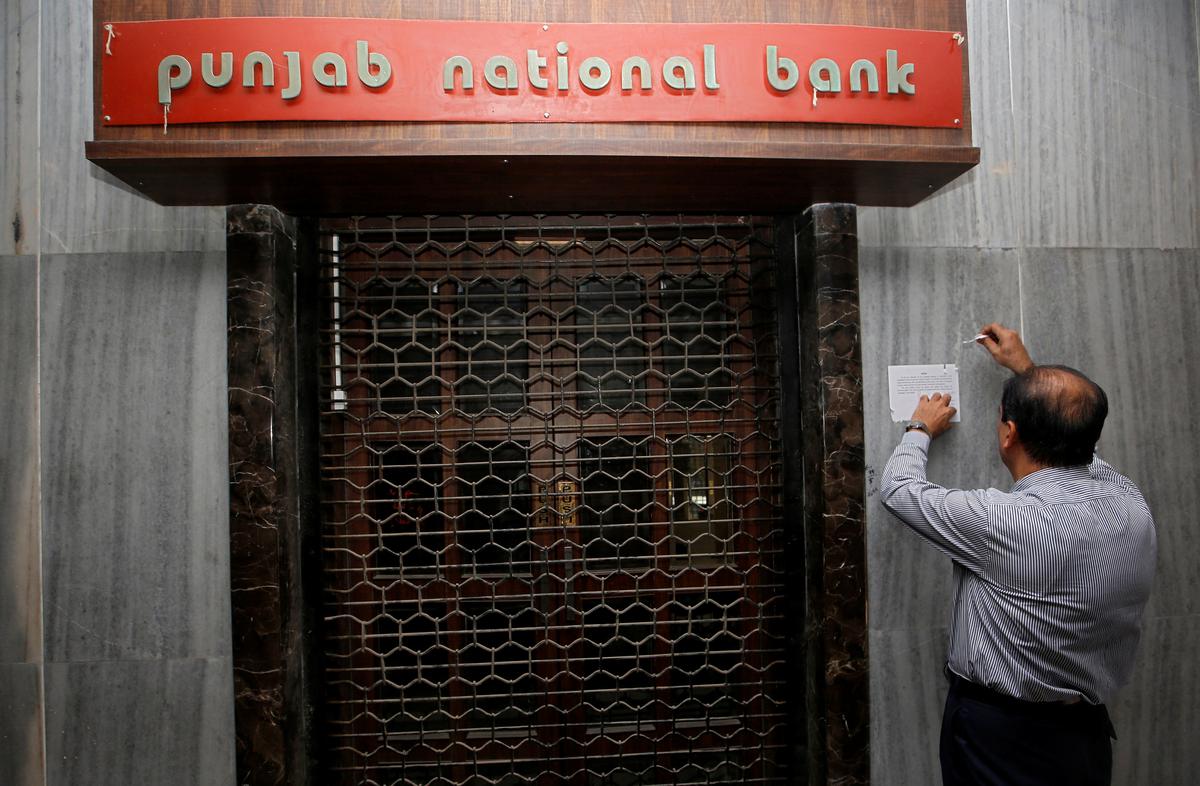 MUMBAI/NEW DELHI (Reuters) – Indian investigators closed down a branch of a state-run bank that is at the heart of a $1.77 billion fraud and questioned more of its employees as they probed the biggest scam in the country’s banking history, police sources said on Monday.

Three people, including two employees of Punjab National Bank (PNB), India’s second largest state-run lender, were arrested and presented before a Mumbai court over the weekend in the case that involves billionaire jeweler Nirav Modi.

The Central Bureau of Investigation (CBI), which is leading the probe, pasted a notice on the branch premises in south Mumbai barring anyone from entering the office.

The bank has said that the two employees arrested by police colluded with companies belonging to jeweler Modi and another jeweler Mehul Choksi. They issued fraudulent letters of undertaking to overseas branches of other Indian banks which lent money to the jewelers based on the guarantee from PNB.

All the letters of undertaking were issued by the two employees who were working at the Brady Road branch in south Mumbai.

PNB shares slid for a fourth straight day on Monday, falling 6.7 percent by 0614 GMT. The sell off has wiped out about $1.7 billion, or more than a quarter of the bank’s market value, since it disclosed the fraud last Wednesday. Other bank stocks with exposure to the fraudulent transactions that PNB says began in 2011 also fell.

UCO Bank (UCBK.NS), another state-run lender, said over the weekend it had nearly $412 million in exposure to the fraudulent transactions carried out at PNB, sending its shares down more than 12 percent in Monday trading.

Union Bank of India (UNBK.NS) and State Bank of India (SBI.NS) are among other lenders which have said they had exposure to the fraudulent transactions.

Jeweler Modi, whose clients include Hollywood stars such as Kate Winslet and Dakota Johnson, has not commented on the allegations. Police have said Modi and his family left India before PNB filed a complaint on the alleged fraud.

Including direct loans given to companies of Modi and Choksi, Indian banks are at the risk of taking a hit of more than $3 billion after the fraud, according to an internal tax department note seen by Reuters.