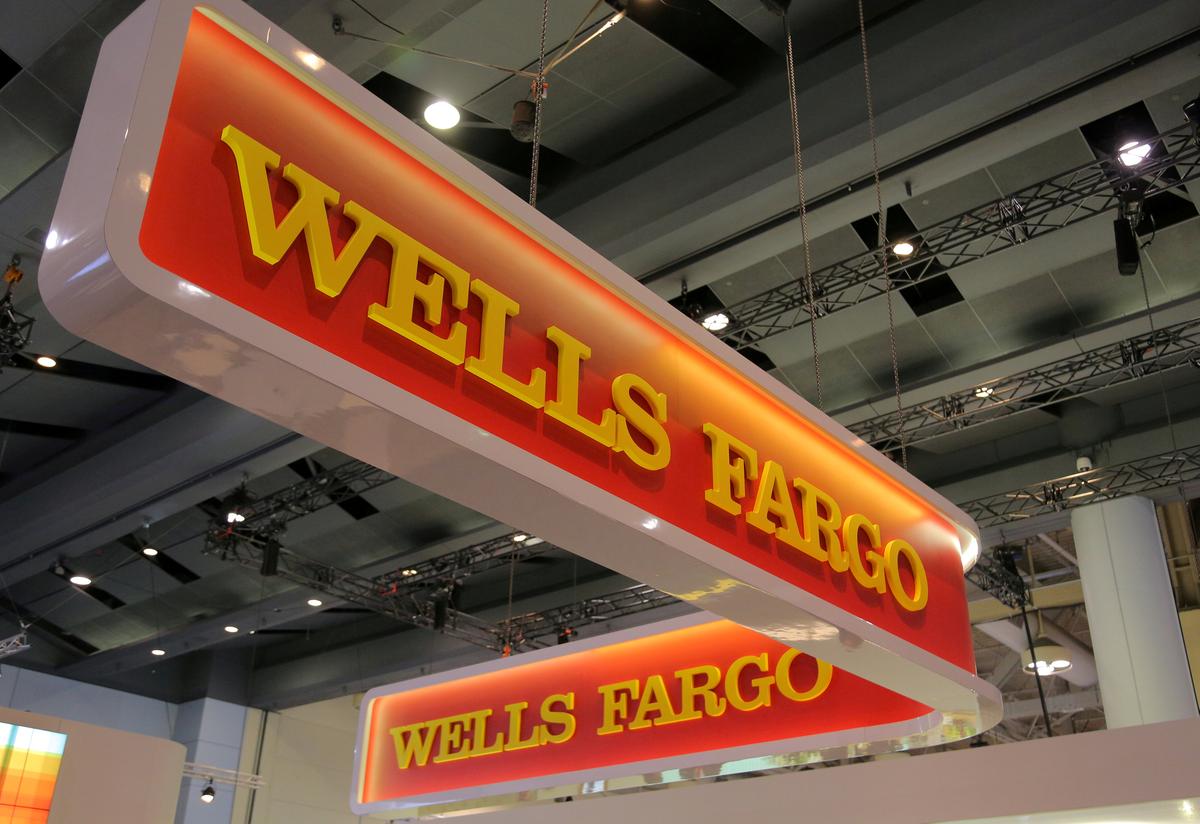 DES MOINES, Iowa (Reuters) – Wells Fargo & Co (WFC.N) kicked off an annual meeting in Des Moines, Iowa, on Tuesday, where investors will likely press executives for assurances that a sweeping sales scandal is a thing of the past.

The event came days after Wells Fargo said it would pay regulators $1 billion over mortgage and auto lending abuses, adding to issues prompting calls for more shakeups at the third-largest U.S. bank.

The letter was also signed by Elizabeth Duke, a former Federal Reserve governor named chair of Wells Fargo’s board last year in a broader overhaul.

Just before the meeting started, about 100 protesters marched into the lobby of the Marriott hotel where it was being held in downtown Des Moines, holding signs for a variety of causes including predatory lending reforms and controls on firearm-related lending.

A few protesters scuffled briefly with guards who prevented the group from ascending an escalator to the second floor as the meeting began.

The bank has already agreed to publish a business standards review, prompting shareholders led by the Sisters of St. Francis of Philadelphia to withdraw a shareholder resolution that demanded details on the cultural and ethical causes of recent scandals.

In 2016 the bank admitted employees had opened potentially millions of sham accounts, triggering a leadership revamp. Regulatory issues have persisted, with the Fed in February capping its growth until governance and controls improve.

But there are some signs investors will show patience on Tuesday.

Proxy advisers Institutional Shareholder Services (ISS) and Glass Lewis recommended investors cast nonbinding votes in favor of the pay of executives including Sloan, who received a package worth $17.6 million last year. Both advisers also backed Sloan and nearly all other candidates standing for 12 seats on the board, including eight new independent directors since 2015.

The only exception was Glass Lewis’ recommended vote against John Baker, a director since 2009. ISS termed its recommendations for certain incumbent nominees “cautionary support.”

Wells Fargo will hear from critics as well. California State Treasurer John Chiang on Monday reiterated his call for the departure of Sloan and said Baker should be replaced if he could not answer for the bank’s lapses.

A spokesman for New York State Comptroller Thomas DiNapoli said the retirement funds he oversees voted against Sloan, Duke and four other directors, and against the pay of top executives. DiNapoli has also sponsored a shareholder resolution calling for a report on the risks posed to the bank by pay incentives. The fund has about 14 million shares of the bank, less than a third of 1 percent of shares outstanding.

Internally, Sloan’s pay had also drawn criticism from some company employees ahead of the shareholder meeting.

The No. 3 U.S. lender by assets has announced plans to grant about 50 shares of stock to most of its roughly 265,000 employees over two years, in theory giving them more of a voice on bank decisions.

A spokeswoman said the award level “was deemed meaningful as we hope our team members will feel a sense of ownership in the progress we need to make, together.”

Wells Fargo is based in San Francisco but has staged annual meetings elsewhere in recent years, including in Florida, Arizona and St. Louis. Its home mortgage and home equity businesses are based in Des Moines and it has about 14,500 workers in and around the city.