DAVOS, Switzerland (Reuters) – The International Monetary Fund on Monday cut its world economic growth forecasts for 2019 and 2020 due to weakness in Europe and some emerging markets, and said failure to resolve trade tensions could further destabilize a slowing global economy.

In its second downgrade in three months, the global lender also cited a bigger-than-expected slowdown in China’s economy and a possible “No Deal” Brexit as risks to its outlook, saying these could worsen market turbulence in financial markets.

The IMF predicted the global economy to grow at 3.5 percent in 2019 and 3.6 percent in 2020, down 0.2 and 0.1 percentage point respectively from last October’s forecasts.

The new forecasts, released on the eve of this week’s gathering of world leaders and business executives in the Swiss ski resort of Davos, show that policymakers may need to come up with plans to deal with an end to years of solid global growth.

“Does that mean a global recession is around the corner? No. But the risk of a sharper decline in global growth has certainly increased,” she said, urging policymakers to be ready for a “serious slowdown” by boosting their economies’ resilience to risks.

The downgrades reflected signs of weakness in Europe, with its export powerhouse Germany hurt by new fuel emission standards for cars and with Italy under market pressure due to Rome’s recent budget standoff with the European Union.

The IMF also cut its 2019 growth forecast for developing countries to 4.5 percent, down 0.2 percentage point from the previous projection and a slowdown from 4.7 percent in 2018.

The IMF maintained its U.S. growth projections of 2.5 percent this year and 1.8 percent in 2020, pointing to continued strength in domestic demand.

It also kept its China growth forecast at 6.2 percent in both 2019 and 2020, but said economic activity could miss expectations if trade tensions persist, even with state efforts to spur growth by boosting fiscal spending and bank lending.

“As seen in 2015–16, concerns about the health of China’s economy can trigger abrupt, wide-reaching sell-offs in financial and commodity markets that place its trading partners, commodity exporters, and other emerging markets under pressure,” the IMF said in the report.

“The numbers we saw for China today are completely consistent with our forecasts,” the IMF’s chief economist Gita Gopinath told the briefing, calling on Beijing to continue with efforts to rebalance its economy by reining in excessive credit growth and reforming its financial sector.

Britain is expected to achieve 1.5 percent growth this year though there is uncertainty over the projection, which is based on the assumption of an orderly exit from the EU, the IMF said.

The rare bright spot was Japan, with the IMF revising up its forecast by 0.2 percentage point to 1.1 percent this year due to an expected boost from the government’s spending measures, which aim to offset a scheduled sales-tax hike in October. 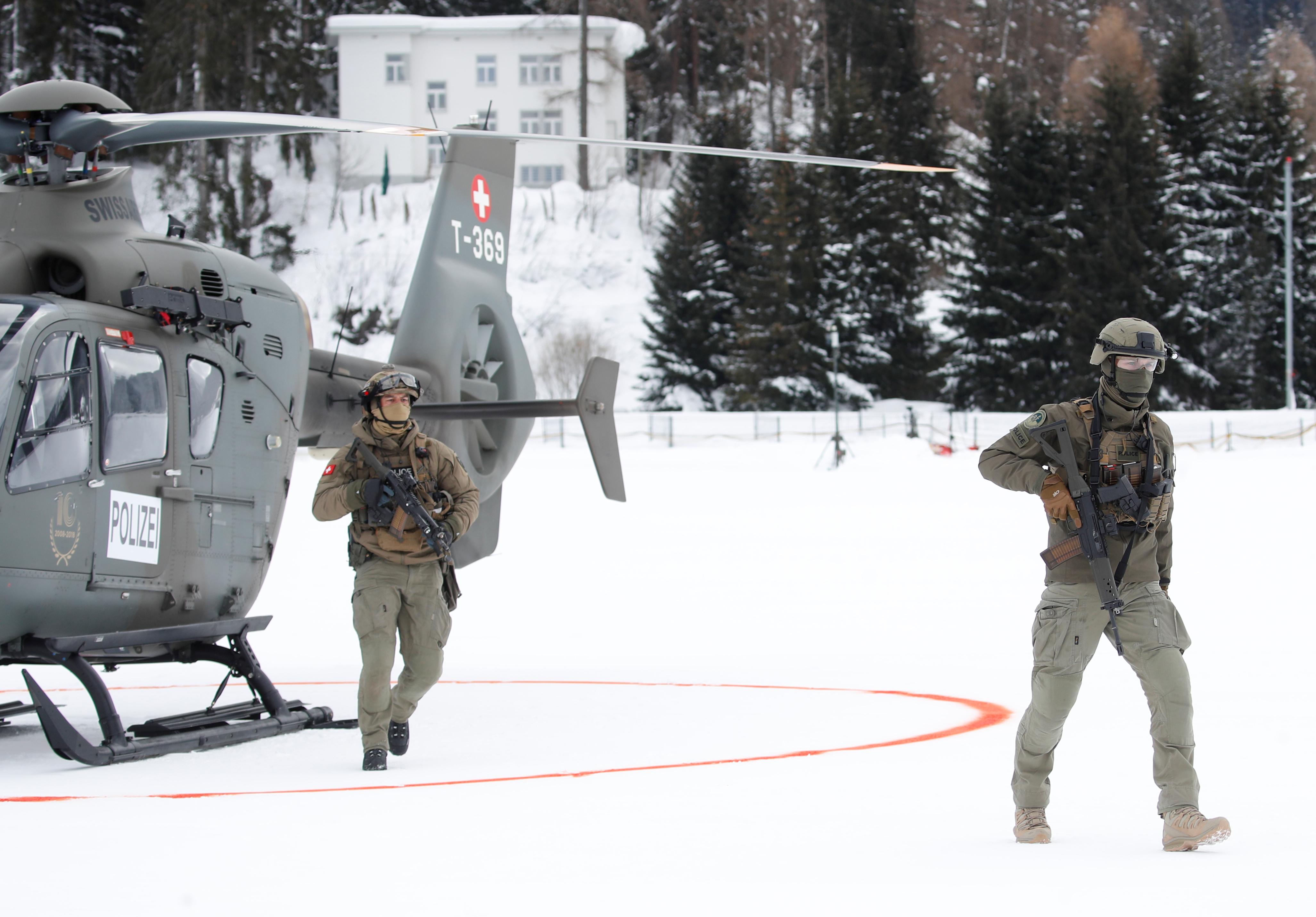 The IMF has been urging policymakers to carry out structural reforms while the global economy enjoys solid growth, with Lagarde telling them to “fix the roof while the sun is shining”. The IMF has stressed the need to address income inequality and reform the financial sector.

However, as growth momentum peaks and risks to the outlook rise, policymakers must now focus on policies to prevent further slowdowns, the IMF said.

“The main shared policy priority is for countries to resolve cooperatively and quickly their trade disagreements and the resulting policy uncertainty, rather than raising harmful barriers further and destabilizing an already slowing global economy,” it added.