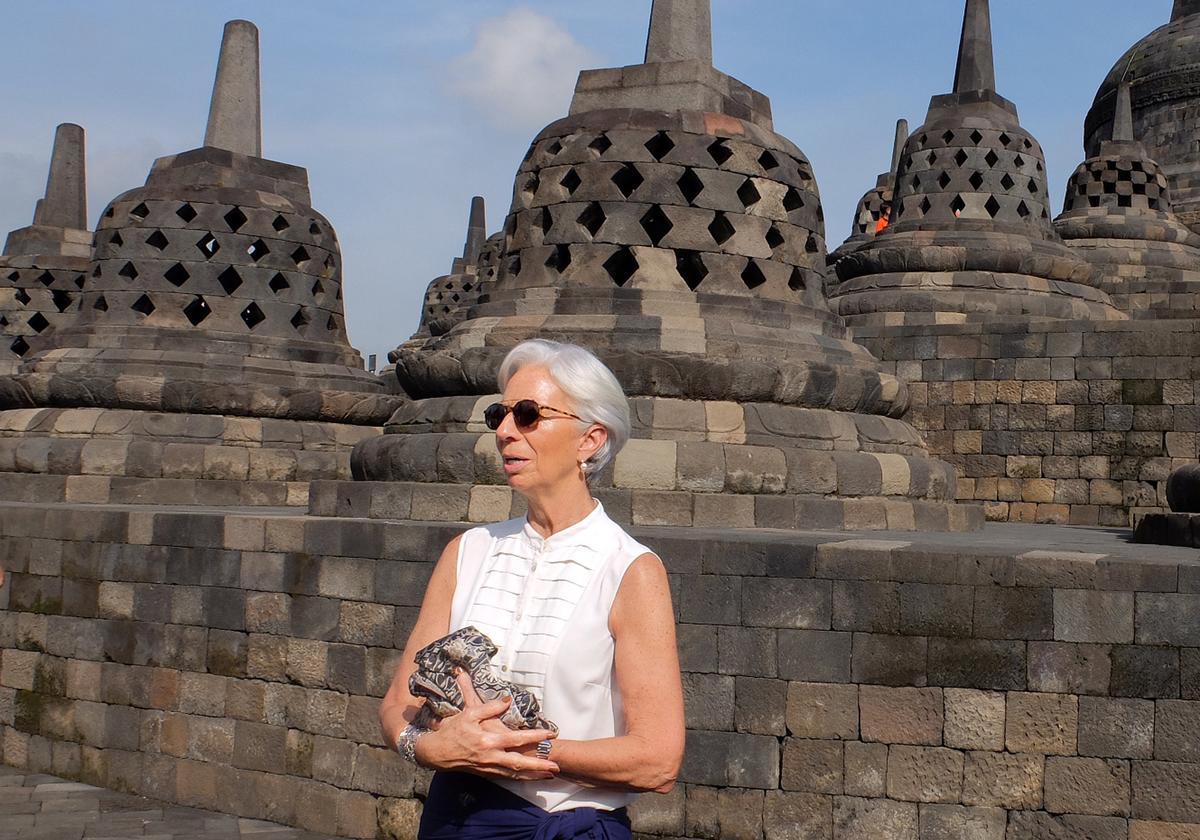 Lagarde told Reuters in an interview on Thursday that tax cuts can lift the U.S. growth rate by about 1.2 percentage points annually, and that should will help boost global growth and trade for at least a few years.

“To the extent that growth is higher in the U.S. and because the U.S. is a very open economy, it will probably increase the demand from the U.S. to the other economies around the world, and that’s also a positive,” Lagarde said during a week-long trip to Indonesia.