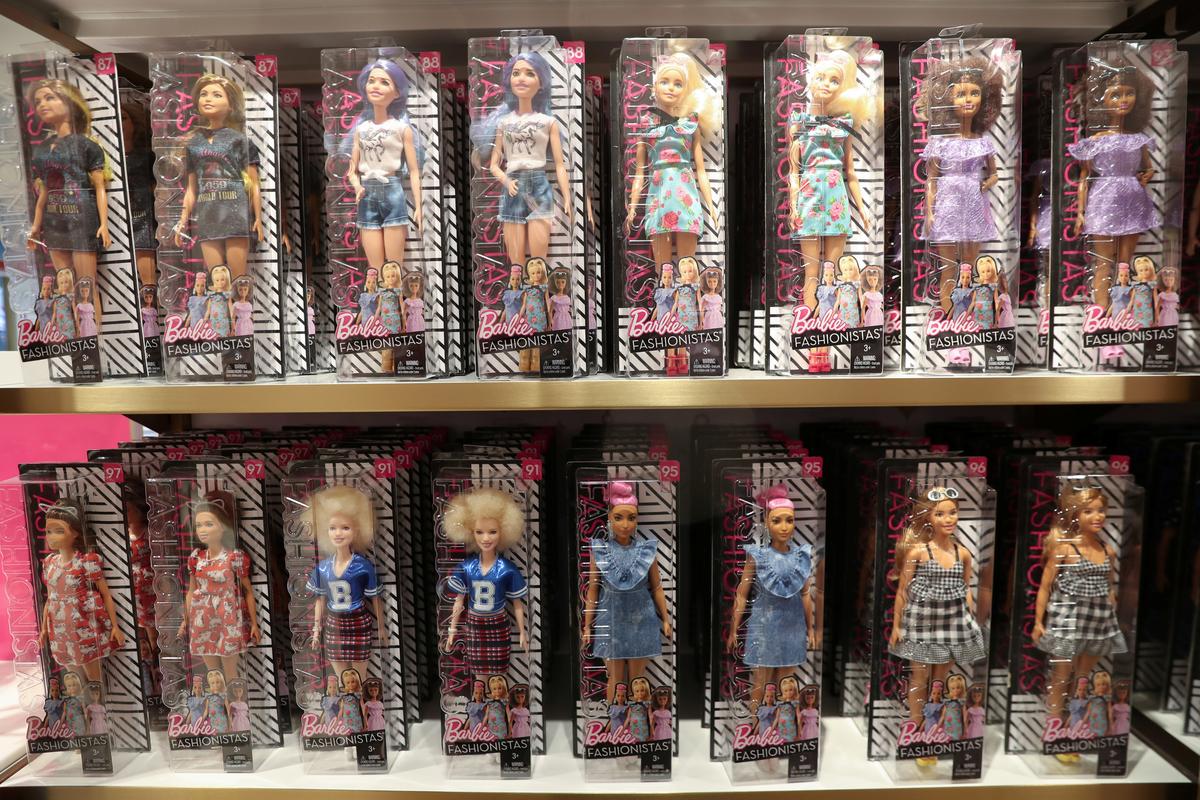 (Reuters) – Barbie, the fashion doll famous around the world, celebrates her 60th anniversary on Saturday with new collections honoring real-life role models and careers in which women remain under-represented.

It is part of Barbie’s evolution over the decades since her debut at the New York Toy Fair on March 9, 1959.

Barbie is a cultural icon celebrated by the likes of Andy Warhol, the Paris Louvre museum and the 1997 satirical song “Barbie Girl” by Scandinavian pop group Aqua. She was named after the daughter of creator Ruth Handler.

Barbie has taken on more than 200 careers from surgeon to video game developer since her debut, when she wore a black-and-white striped swimsuit. After criticism that Barbie’s curvy body promoted an unrealistic image for young girls, Mattel added a wider variety of skin tones, body shapes, hijab-wearing dolls and science kits to make Barbie more educational.