BOSTON (Reuters) – Billionaire investor Carl Icahn, who spent years defending Herbalife Nutrition Ltd (HLF.N) against prominent short-seller William Ackman, said on Friday that he has sold some of his shares in the nutrition and weight loss company because the position had become too big for him.

Herbalife last year announced plans to buy back $600 million of its own stock as talk mounted that management had considered selling the company to a private equity investor.

For months, speculation grew over whether Icahn, who owned 47 million shares and was Herbalife’s largest investor, would sell some or even all of his stake.

“Given that our Herbalife investment has become an outsized position, representing approximately 24 percent exposure to total NAV (net asset value), it is only prudent for IEP to reduce its exposure,” Icahn said in a statement. He will have sold 11.4 million shares. 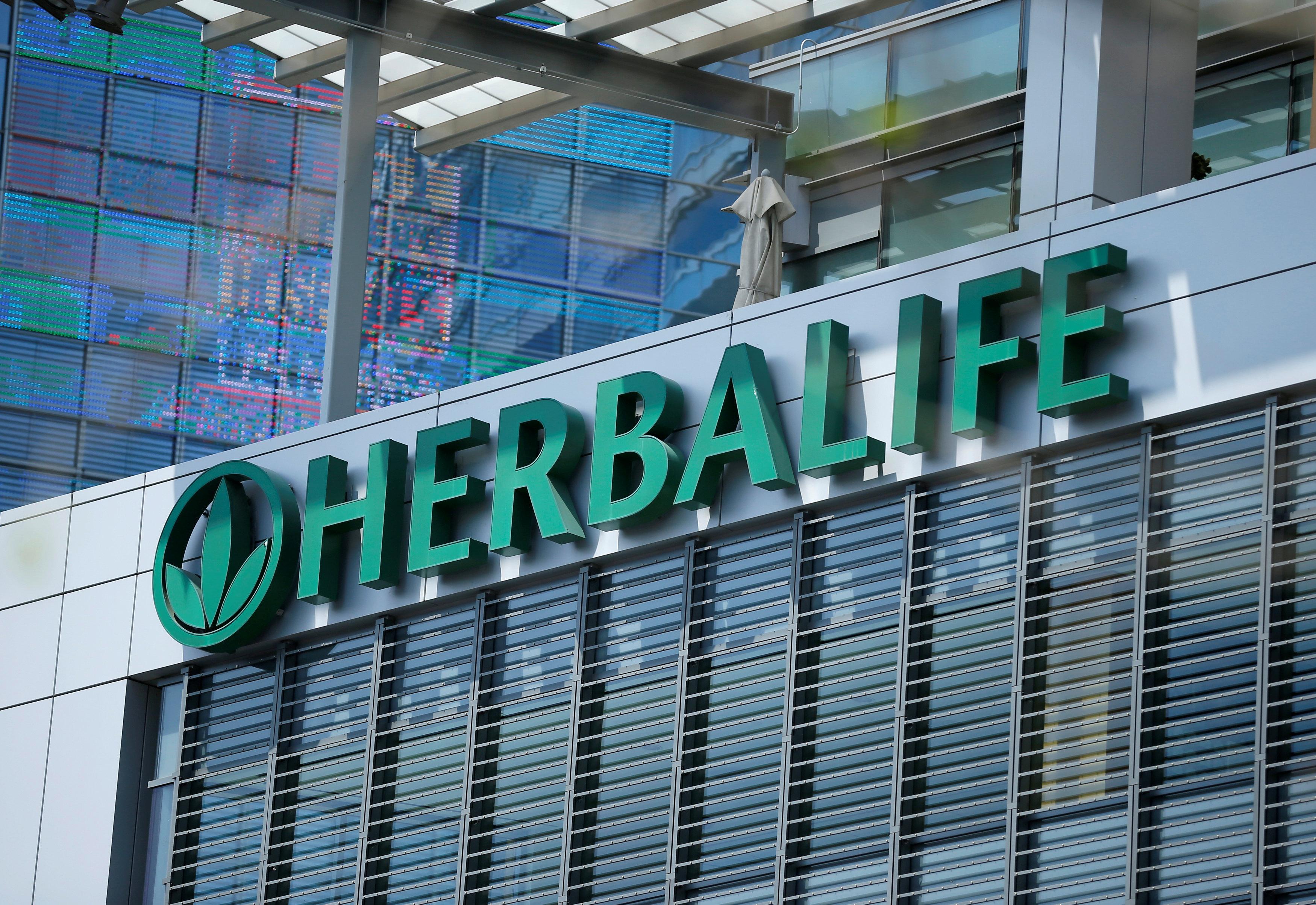 Icahn remains Herbalife’s largest shareholder, has five directors on the board, and said on Friday that its future is bright. “We believe Herbalife’s business is stable, the short-sellers have largely exited, and the Company is well-positioned for the future,” he said in the statement.

On Friday Icahn said he tendered all shares, but only 11.4 million shares would be purchased at $52.50 each. Without Icahn’s shares, the tender would have been undersubscribed, suggesting investors felt the price was too low and they could do better by selling in the market.

Herbalife’s shares tumbled 7.6 percent to $49.72 in early trading. Since the start of the year it has climbed 59 percent.

In late February, Icahn’s rival activist investor William Ackman said he had exited his $1 billion short bet against the company. Ackman had spent six years claiming that Herbalife was operating an illegal pyramid scheme in which it made more money from recruiting new members instead of from selling the product.

The U.S. Federal Trade Commission probed the matter, and reached a settlement with Herbalife in 2016. It involved a $200 million penalty and requirements that the company reform some of its business practices.

In February the company announced a 2 for 1 stock split, plans to refinance some of its outstanding convertible notes due next year and changed its corporate name from Herbalife to Herbalife Nutrition.