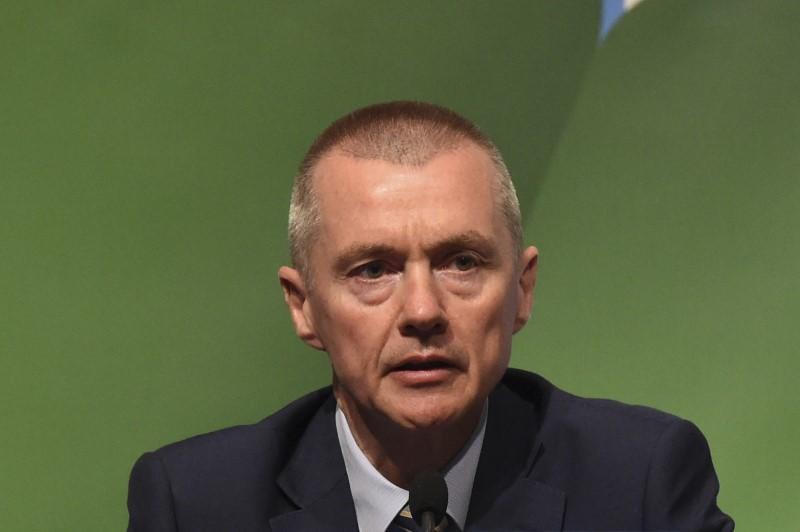 BRUSSELS (Reuters) – IAG (ICAG.L) would consider buying more A380s from Airbus (AIR.PA) if the planemaker improves the pricing of the superjumbo, the airline group’s chief executive said on Tuesday.

“The pricing that Airbus has offered in the past is unacceptable to us,” IAG boss Willie Walsh said on the sidelines of a conference hosted by industry body Airlines for Europe.

“We’ve said very clearly to Airbus if they want to sell A380s they need to be aggressive on pricing and when they work out how to sell the aircraft, knock on our door and we’ll talk to them,” he said.

IAG owns British Airways and Iberia and the group operates 12 A380s. Walsh said the airline was not currently negotiating with Airbus for more A380s.

Walsh also said that IAG was in the final stages of interviews to appoint a chief executive for the company’s low cost long-haul airline, Level, which operates from Barcelona and was set up last year.