OTTAWA (Reuters) – A top executive from Huawei Technologies Co Ltd [HWT.UL] being held in Canada can make “strong arguments” against extradition to the United States, in part due to President Donald Trump’s politicization of the case, Canada’s ambassador to China said.

Canadian envoy John McCallum’s comments to Chinese-language media, which were broadcast on Wednesday, are the most explicit sign yet from a Canadian official that Meng Wanzhou, Huawei’s chief financial officer, may not be sent to the United States.

Meng was detained on Dec. 1 in Vancouver at the request of the United States reut.rs/2HuT3WE over alleged violations of U.S. sanctions on Iran. She is currently under house arrest and China is demanding that she be freed reut.rs/2CDejnG.

In a clip shown by the Canadian Broadcasting Corp, McCallum said Meng had “quite good arguments on her side,” the first of which was “political involvement by comments from Donald Trump in her case.”

McCallum also said extradition “would not be a happy outcome,” a comment that could irritate the Trump administration, which has generally cool relations with Canadian Prime Minister Justin Trudeau’s Liberal government.

The envoy’s remarks, which were made in English on Tuesday, are potentially awkward for Canada’s government, which insists it cannot intervene because of judicial independence.

Trudeau sidestepped questions about the matter on Wednesday, telling reporters in Saskatchewan that under Canadian law Meng would have a chance to mount a strong defense.

The Liberals may face a tough reelection fight this October against the opposition Conservative Party, which said McCallum’s actions raised “questions of political interference.”

David Mulroney, an ex-Canadian ambassador to China, tweeted that McCallum’s comments were “almost impossible to understand.”

McCallum noted Canada has not applied the same sanctions against Iran as the United States.

“Canada does not sign onto these Iran sanctions. So I think she (Meng) has some strong arguments she can make before a judge,” he said.

The U.S. Justice Department has until Jan. 30 to file a formal extradition request and Canadian officials will then take up to a month to decide whether an extradition hearing is warranted. Legal experts say they expect a hearing to be held.

“Canada respects its international legal commitments, including by honoring its extradition treaty with the United States,” Freeland spokesman Adam Austen said in an email. 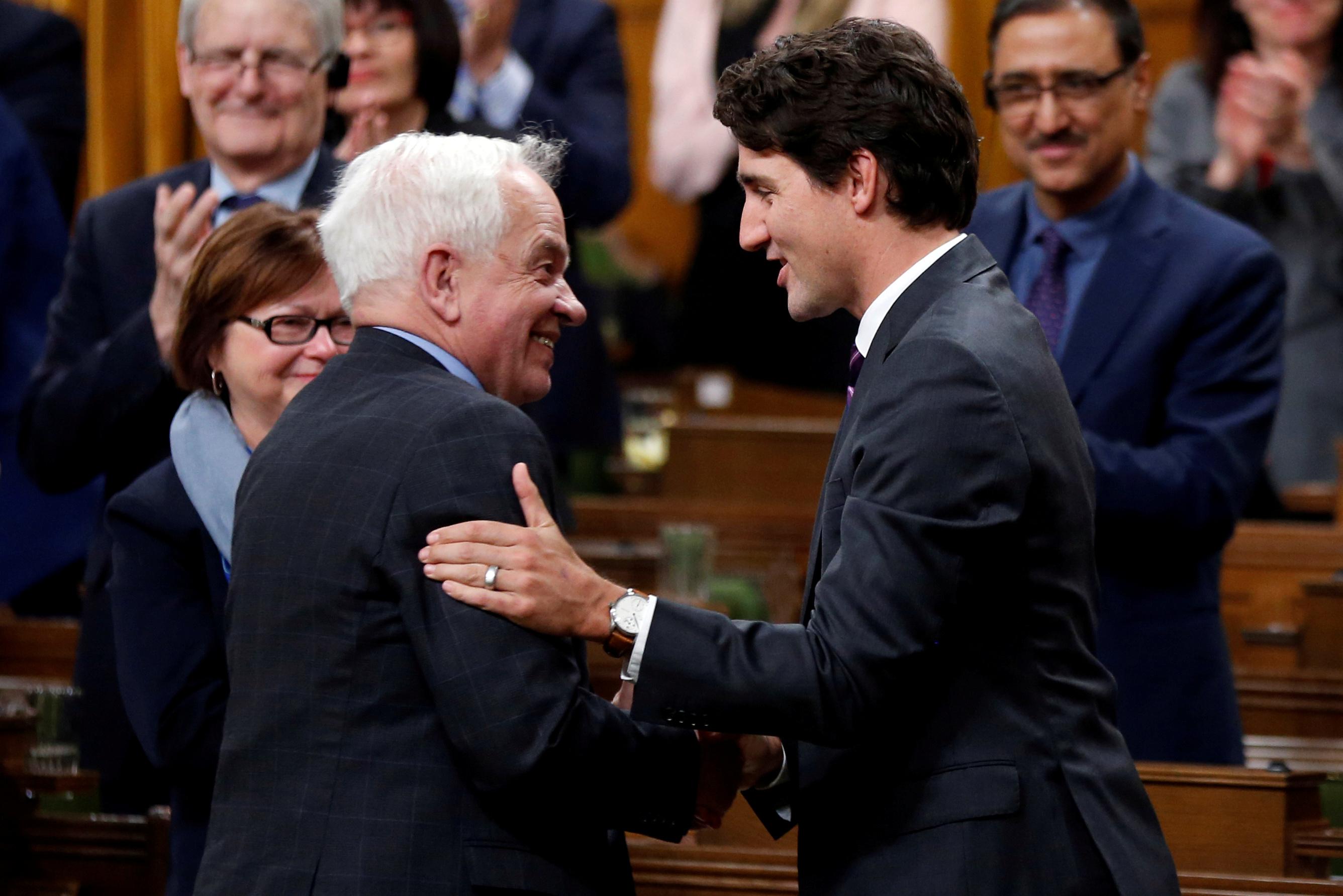 McCallum said he saw three possible options for resolving the case. One would be Meng’s extradition, which he said “would not be a happy outcome and that would take years” given that she could lodge legal appeals.

The second would be for the United States to make a deal with China whereby the extradition request would be dropped. The third would be Meng’s release by a Canadian court on the grounds the U.S. request was not warranted.

McCallum, 68, a former Liberal cabinet minister, has made headlines in the past with offhand or colorful comments.