HONG KONG/SHANGHAI (Reuters) – At a closed-door security meeting of U.S. companies in Singapore on Thursday, one topic was high on the agenda: the arrest of a top executive at Chinese tech giant Huawei [HWT.UL] and the potential backlash on American firms operating in China.

The Huawei logo is pictured outside their research facility in Ottawa, Ontario, Canada, December 6, 2018. REUTERS/Chris Wattie

Officials from major U.S. companies who attended the event, a scheduled meeting of the local chapter of the U.S. Department of State’s Overseas Security Advisory Council (OSAC), voiced concerns about retaliation against American firms and their executives, two people with knowledge of the meeting said.

A number of attendees said their companies were considering restricting non-essential China travel and looking to move meetings outside the country, one of the people added.

Security executives for companies including Walt Disney Co (DIS.N), Alphabet Inc’s (GOOGL.O) Google, Facebook Inc (FB.O), and PayPal Holdings Inc (PYPL.O) attended the meeting, according to the sources and a LinkedIn posting by one of the attendees.

The companies all declined to comment or did not respond to requests for comment prior to publication.

Following publication of this story, Google spokesperson Taj Meadows said in a statement that it “misrepresents” what happened at the meeting. He asserted that there was “no discussion on the record or behind closed doors about the arrest of a top Huawei executive or about American companies operating in China.”

Meadows also said he was not at the meeting and could not say whether attendees discussed China travel informally.

The discussions at the meeting underscore concerns rippling through U.S. businesses in the world’s second largest economy, already facing a delicate balancing act amid a tense trade standoff between Washington and Beijing.

The formal agenda for the meeting, held at Google’s Asia-Pacific headquarters in Singapore, included presentations on economic crime and terrorism in the region. OSAC promotes “security cooperation between American private sector interests worldwide and the U.S. Department of State,” according to its website.

But informal conversations among attendees soon turned to possible risks in China prompted by the arrest of Meng Wanzhou, the chief financial officer and “heiress” of Chinese telecom network equipment giant Huawei Technologies Co Ltd, who was detained in Canada on Dec. 1. The news of the arrest was made public on Wednesday.

Meng, the daughter of Huawei’s founder, was held at Washington’s request as part of a U.S. investigation of an alleged scheme to use the global banking system to evade U.S. sanctions against Iran, people familiar with the probe said.

The arrest has roiled global markets amid fears that it could further inflame the Sino-U.S. trade row.

Risk consultants and analysts said that the arrest could prompt Beijing to retaliate in some form. 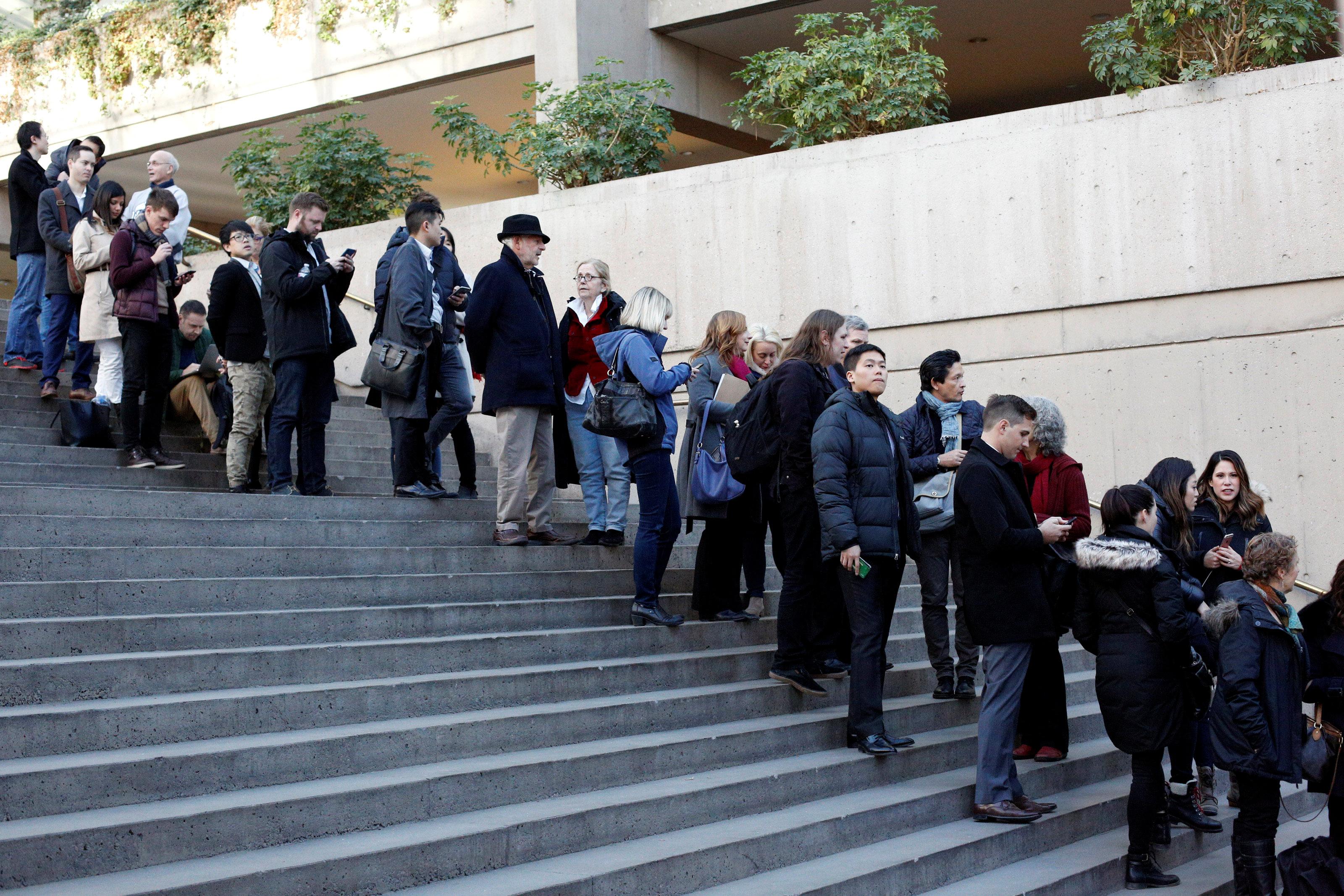 “This will pressure a lot of Chinese officials to look strong in this dispute,” said Nick Marro, Hong Kong-based Asia analyst at the Economist Intelligence Unit, who added that technology companies were particularly at risk.

Asked whether there would be any retaliation against any foreign executives in China, Foreign Ministry spokesman Geng Shuang said on Friday China has always protected the lawful rights of foreigners in China in accordance with the law.

“Of course in China they should respect China’s laws and rules.”

OSAC says it is made up of 34 private and public sector member organizations. It lists its events on its website, including the Dec. 6 meeting in Singapore. There was also a separate listed meeting held in Shanghai on the same day.

The second person with knowledge of the event said the Huawei arrest and potential fallout was a hot topic at the meeting.

A senior diplomat from the U.S. embassy in Singapore gave opening remarks, but an embassy spokesperson said she left before any discussion.

Asia-based risk consultants said they had seen a rise in the number of clients asking about the Huawei issue and potential concerns related to the impact on U.S. firms in China.

Jakob Korslund, CEO of Singapore-based consultancy Deutsche Risk, said his firm had received a number of enquiries in the last two days asking about the risks of traveling to China.

“For a few we have advised postponing trips that were not time critical, telling clients to wait for the next few weeks to see the situation,” he said.

James McGregor, chairman of APCO Worldwide’s Greater China region, said companies would likely err on the side of not sending executives to China for the time being.

“It’s all about avoiding risk, because what do you do if somebody is arrested?” he told Reuters, adding anxiety was also spreading among executives already in China.

“People are joking about it a little bit and saying ‘maybe I should take an early Christmas trip home’.”

Reporting by Fanny Potkin in HONG KONG and Adam Jourdan in SHANGHAI; Additional reporting by John Ruwitch, Josh Horwitz and Brenda Goh in Shanghai, Cate Cadell in Beijing and Fathin Ungku in Singapore; Editing by Jonathan Weber and Muralikumar Anantharaman