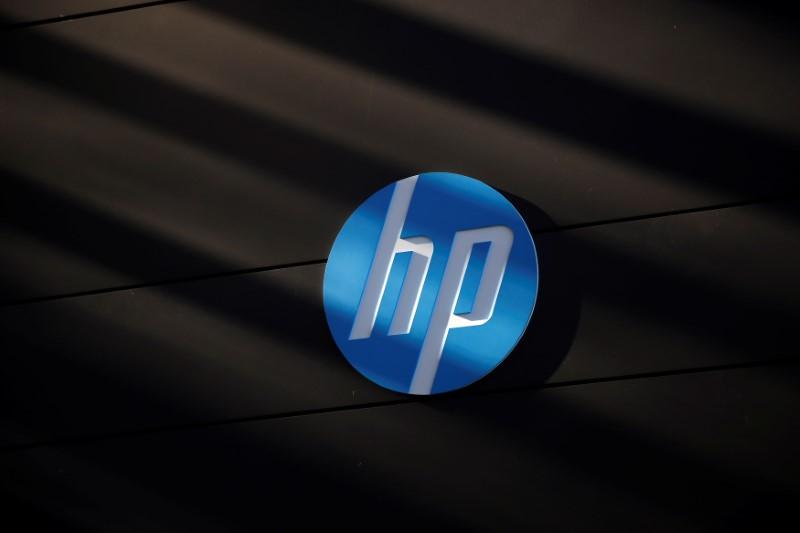 Shares of the company, which houses the hardware business of former Hewlett-Packard Co, rose 5.3 percent to $22.53 after the bell.

Despite a shrinking PC market in the United States, the company continued to pick up market share, after toppling Lenovo Group Ltd (0992.HK) last year from the top position globally, according to research firm Gartner Inc (IT.N).

Going forward, companies such as HP Inc are expected to benefit from demand for better quality in personal computers.

According to a Gartner report, PC buyers will look for quality and functionality rather than lower prices, which will increase average selling prices of PCs and improve profitability in the long run.

Analysts on average were expecting 42 cents per share and revenue of $13.49 billion, according to Thomson Reuters I/B/E/S.

Reporting by Laharee Chatterjee in Bengaluru; Editing by Arun Koyyur