Big technology companies like Uber [UBER.UL] and Lyft, global automakers like General Motors (GM.N) and Ford (F.N), and scores of start-ups are vying to roll out robotaxi services for paying customers – the business model the industry believes could defray the cost of developing the autonomous technology.

Here’s where Waymo stands in relation to some of its U.S. competitors:

Waymo is testing mainly in Chandler, Arizona and three other Phoenix suburbs, but also 21 other cities including San Francisco and Silicon Valley suburbs, Detroit, Atlanta, Austin and Kirkland, Washington. 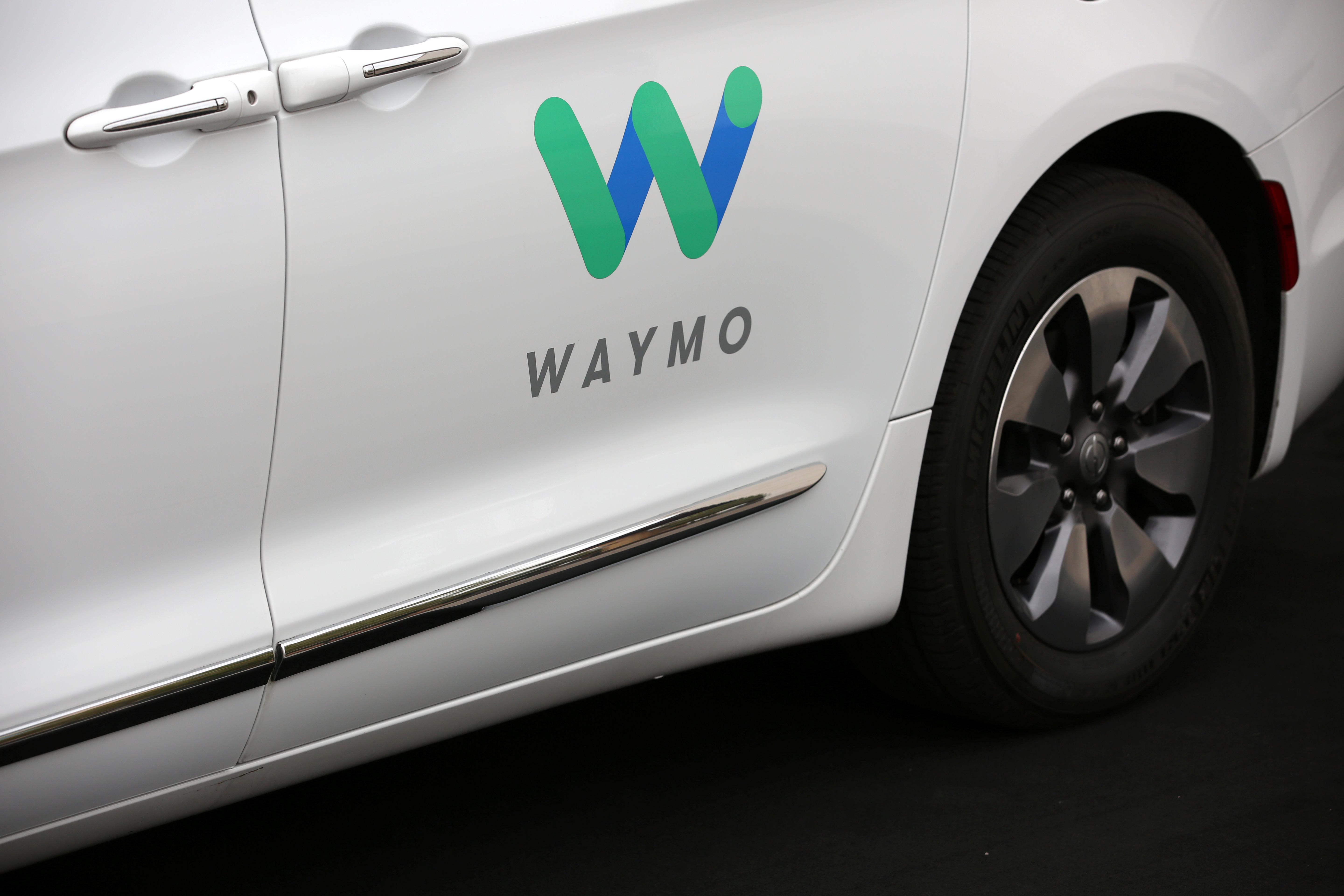 Ford is testing in Miami, Pittsburgh, Detroit and Washington D.C.

Uber stopped its testing in Tempe, Arizona, and Pittsburgh in the wake of a fatal accident in Arizona in March. Last month, it applied to the Pennsylvania Department of Transportation for permission to resume testing.

Waymo has 600 vehicles, mostly in Arizona. “Hundreds” of vehicles will be used in the Waymo One commercial service in the Phoenix area, Waymo says.

Uber has around 200 vehicles.

Arlington & Frisco, Texas – Drive.ai operating three vehicles in Arlington, four in Frisco. The service in Arlington is paid for by the city.

Union Point, near Boston – Optimus Ride operating five vehicles in this new community, paid for by the developer.

San Jose, California and The Villages, Florida – Voyage operates eight vehicles in closed residential communities in San Jose and at The Villages, near Orlando. Service is paid for by riders.