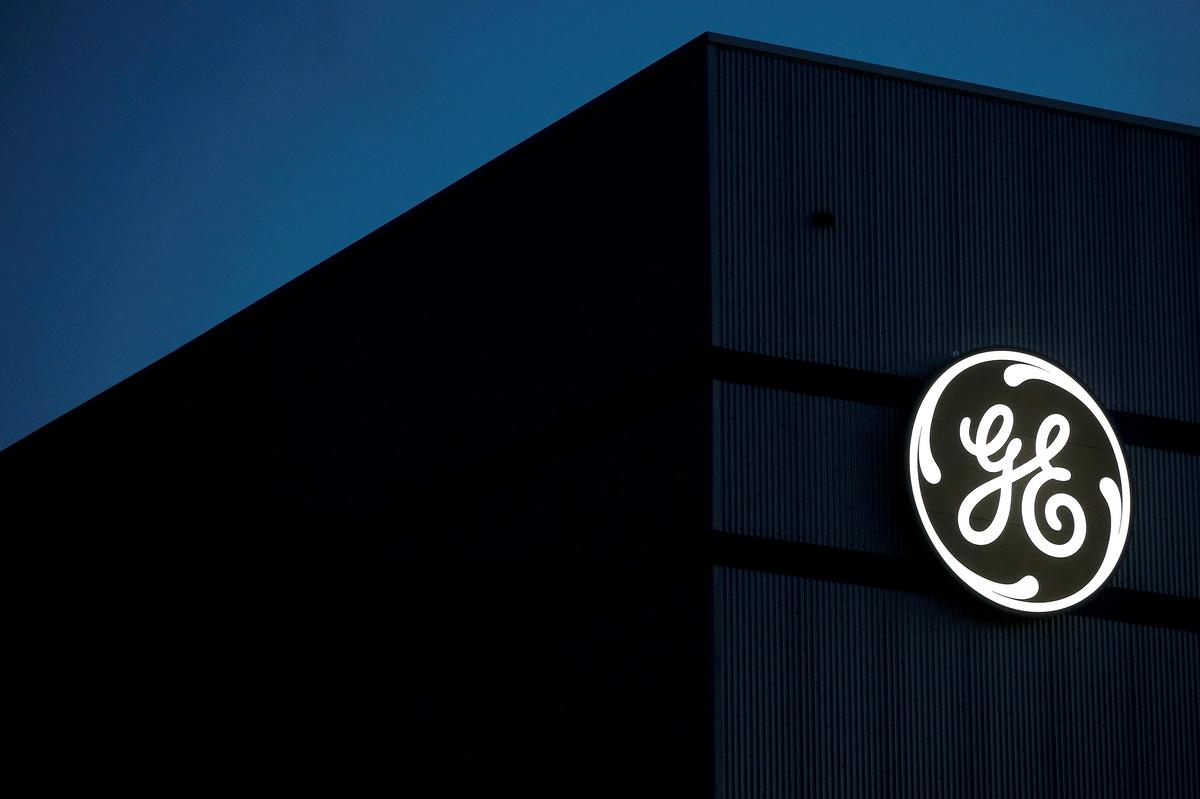 Showing data from financial firm Lazard and other sources, their presentation said natural gas, coal and even some nuclear power plants were the lowest-cost producers of electricity on the planet, cheaper than wind or solar.

“Gas is the most economical energy source today,” one slide read. In the days following the conference, GE’s shares rose 2 percent.

But GE’s forecast turned out to be a mirage.

Rather than rising, GE Power’s profit fell 45 percent last year, forcing GE to slash its overall profit outlook and cut its dividend for only the second time since the Great Depression. Its shares have plunged more than 50 percent since the March forecast. Former CEO Jeff Immelt was replaced in August.

John Flannery, GE’s new chief executive, blamed the forecast, along with poor management and other factors, for the power business meltdown. In January, he warned the pain would continue this year “and potentially be worse than expected.”

What GE has not emphasized is that wind and solar now cost substantially less than gas and other conventional energy sources – and have for years, according to a widely respected energy cost report Lazard has published since 2008.

For graphic showing energy costs and other details, click: tmsnrt.rs/2Fge6ra

GE said Lazard was one data source for its March forecast, which also weighed the high efficiency of GE’s latest gas power plants and other factors. GE said cost “is not the only predictor” of the power source utilities will choose. They may also value the reliability of fossil fuels over wind and solar.

“We have a rigorous financial planning process,” GE said in response to questions from Reuters.

But according to more than a dozen former executives, rivals and energy experts interviewed by Reuters, GE’s reading of the market left the company deeply vulnerable to the sudden drop in demand for conventional power plants, as sales of wind and solar surged.

“There are just fewer gas turbines being bought,” one former GE executive said. “The market is not flat, it’s down.”

Power is not GE’s only problem. Its financing arm, GE Capital, took a massive, unexpected charge that contributed to a nearly $10 billion loss in the fourth quarter and prompted U.S. regulators to broaden an ongoing probe of its accounting practices. Profit also fell sharply at GE’s separate oil and gas and locomotive businesses last year, and Flannery has suggested he may break up the company.

But power is one of GE’s oldest and largest businesses, and supplied 60 percent of the conglomerate’s profit as recently as 2016. Now, GE is cutting 12,000 jobs, 18 percent of the unit’s workforce, after announcing 6,500 job cuts in early 2016.

She declined to predict when GE Power would regain double-digit profit margins it had in 2016, and said turning it around “will take a good 12 to 18 months.”

GE doubled down on fossil fuel in 2015 with the $10.3 billion purchase of French group Alstom’s power business. The deal expanded GE’s exposure to gas, coal and nuclear power just as solar costs fell below those of gas-powered plants, according to Lazard.

The Alstom deal added 65,000 employees to GE’s payroll and dozens of factories and service centers around the globe at a time when GE was trying to cut costs.

Orders for GE’s newest, large gas-fired turbines have fallen 35 percent in the two years since the deal closed, and industry estimates show demand for conventional plants is unlikely to hit 2017 levels again for at least a decade.

The cost gap between renewable and conventional power is still widening, and some utilities already are mothballing older fossil plants, using them only to supplement wind and solar.

Other companies also were hit by the decline in sales. But competitors Siemens AG and Mitsubishi Hitachi Power Systems were cautious. Paul Browning, Chief Executive of MHPS North America, said his company watched wind and solar power costs fall 12 percent a year for more than a decade.

“We did see a lot of this coming and didn’t make acquisitions or build up a lot of facilities, people or inventory,” Browning said in an interview.

While Alstom gave GE more than $14 billion more in annual revenue, Alstom’s profit margins were less than one-third of GE‘s. Immelt saw that as an opportunity.

“If we thought this was a 6 percent margin business that we couldn’t dramatically improve, we are not going to do it,” Immelt said of the Alstom purchase in May 2014. “We are basically in similar businesses in the same market, and we run our business at a 20 percent margin.”

But regulators required GE to sell the power-plant service arm of Alstom, a Florida-based company called Power Systems Manufacturing that had long been a competitor to GE, Mitsubishi and Siemens.

GE, which had counted on that business serving a large base of plants around the world to make Alstom more profitable, bid aggressively on service deals to avoid losing them to competitors, according to three people familiar with the bidding.

That has raised concerns among investors that it is locked into service contracts that will not be profitable.

Rather than improving Alstom’s margins, GE Power’s margin plunged to 7.7 percent last year from 21 percent before the acquisition.

In response to questions from Reuters, GE said lucrative income from fixing downed power plants fell by half last year, a major hit to profits.

But it defended the Alstom purchase, which instantly gave it 50 percent more plants to service, something that would take half a century to build up from scratch. Since it is a long-term business, GE said, and “we have opportunity to improve the performance in the future.”

LIGHTING UP THE WORLD… FOR NOW

GE’s power plants generate one-third of the world’s electricity, giving it a large installed base for services revenue.

“There are a lot of single-cycle gas plants being mothballed,” Slade said.

Alstom inflicted other blows: New Alstom orders fell off in the 18 months before the deal closed as customers held back on purchases. That gave competitors scope to gain market share, according to people familiar with the sales competitions.

GE has sold the largest number F-Class power plants. But it is in third place behind Mitsubishi and Siemens in competition for the newest, largest and most fuel-efficient H-Class turbines, according to McCoy Power Reports, an industry research company.

Orders for all of GE Power’s plants and services have fallen 13 percent since 2016, a decline that accelerated at the end of last year. GE also wrote off some of the equipment it built up as part of an $850 million charge it took in the fourth quarter. GE did not rule out further write offs, in response to questions from Reuters.

Miller and GE Power Chief Executive Russell Stokes have said the problems are fixable, and the company acknowledged in a recent strategy paper that wind and solar are a fast-growing part of the world’s energy supply.

Still, GE downplays the threat to its bulked up fossil fuel product line. Despite rapid growth of wind and solar, it says, two-thirds of power generation will come from gas, coal and nuclear plants over the next decade.

“The transformation will not happen overnight,” GE said in the strategy paper.

White House Dismisses Reports of Bounties, but Is Silent on Russia