The chairman of the Energy and Commerce Committee, Greg Walden, along with three other senior Republicans on the panel, wrote the companies “to probe the companies’ representation of third-party access to consumer data, and the collection and use of audio recording data as well as location information via iPhone and Android devices.” 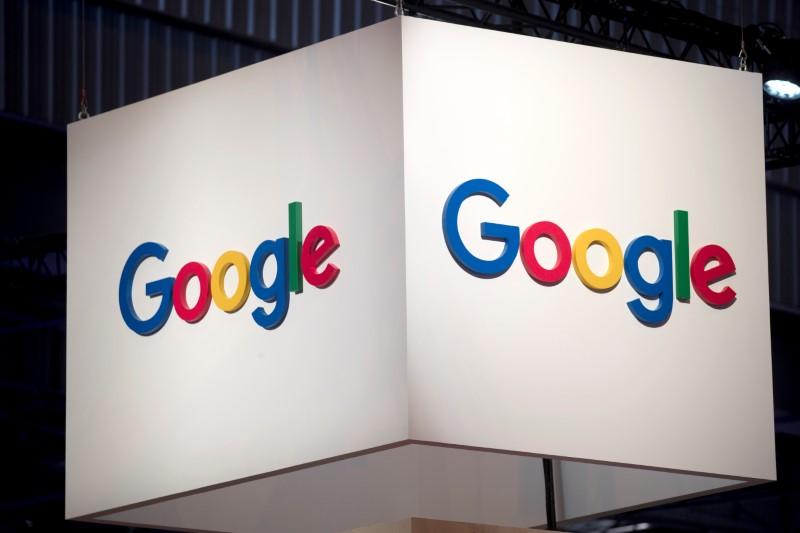 Alphabet said Monday that it would answer the committee’s questions. “Protecting our users’ privacy and securing their information is of the utmost importance to Google,” the company said in an emailed statement.

An Apple spokesman declined to comment. The letters, made public by the committee on Monday, said the companies may be using consumer data, including location information and recordings of users “in ways that consumers do not expect.”

The letters cited reports that smartphones can, and in some instances, do, “collect ‘non-triggered’ audio data from users’ conversations near a smartphone in order to hear a ‘trigger’ phrase, such as ‘Okay Google’ or ‘Hey Siri.’” They said there have been suggestions that third party applications have access to and use this ‘non-triggered’ data without disclosure to users.

The letters both ask if Google Android or Apple iPhones collect audio recordings of users without their consent and said the committee “is reviewing business practices that may impact the privacy expectations of Americans.”

The letter to Alphabet noted that in June 2017, Google announced changes to Gmail that would halt scanning the contents of user email in order to personalize ads, saying it was making the change in the interests of privacy and security.

The letters asked both companies to respond to questions by July 23 and to brief committee staffers on issues raised.