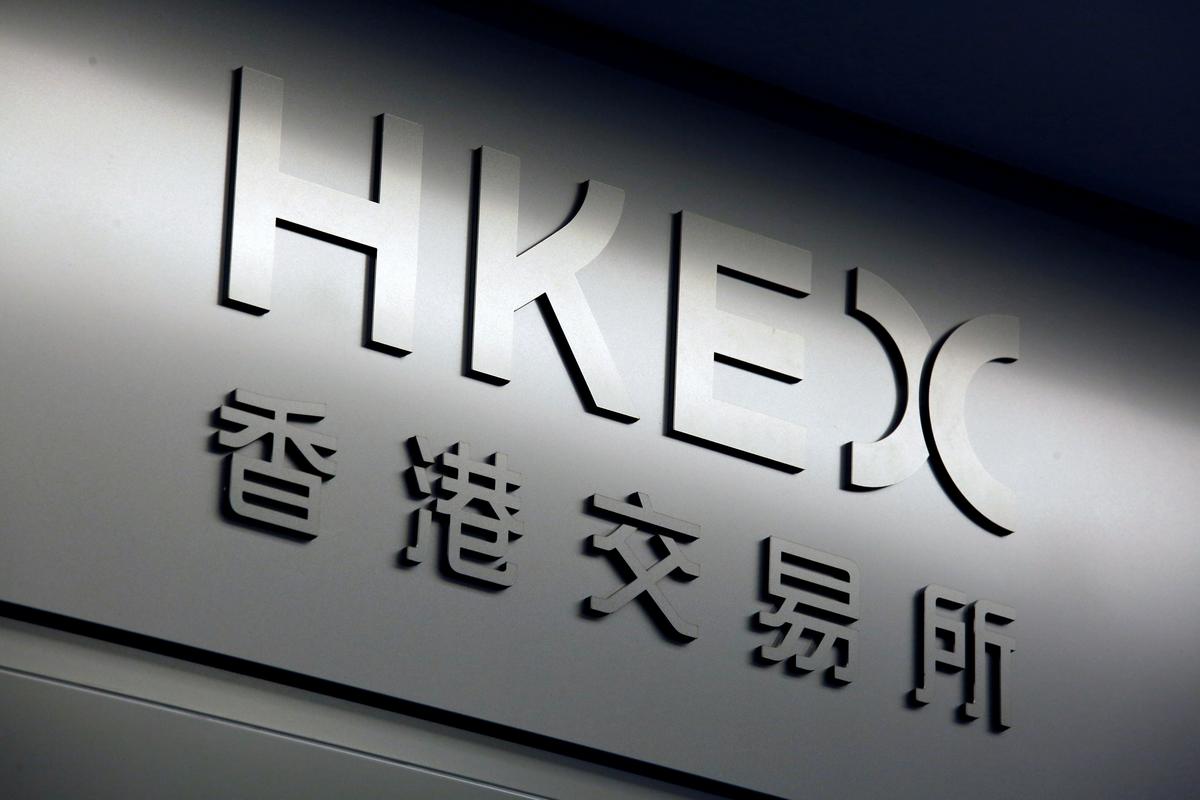 The plans are part of the exchange’s efforts to woo blockbuster Chinese companies to its market, including home tech giants such as Alibaba Group Holding (BABA.N) and Baidu (BIDU.O) that are listed in New York.

“We still have a lot of restrictions on companies that are listed in other jurisdictions (for secondary listing in Hong Kong) and we want to make changes to that,” said Charles Li, chief executive of HKEX.

On Friday, the exchange published details of the proposed rule changes which are part of a package that will also allow some companies to list with weighted voting rights that give greater power to founding shareholders.

So-called dual-class shares have been a contentious topic in Hong Kong since the city’s strict adherence to a one-share-one-vote principle was deemed to be the factor that lost it the $25 billion float of Alibaba, which instead listed in New York in 2014.