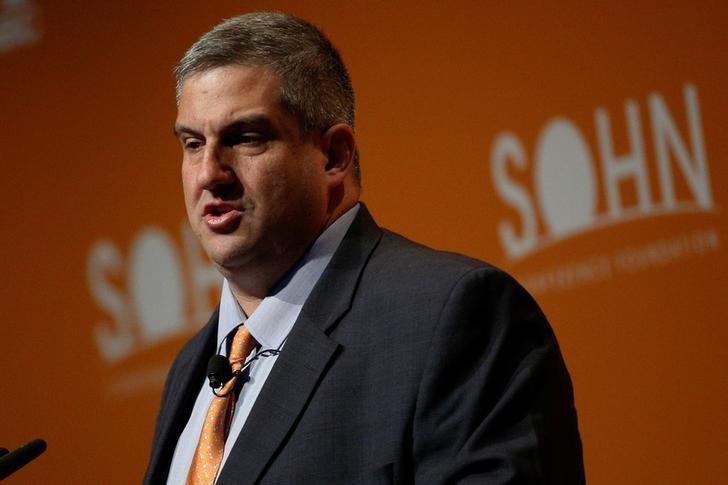 Glenview, an $11 billion firm run by Larry Robbins, said in a regulatory filing it owns 26.9 million shares in Newell, up from 17 million shares owned at the end of 2017.

Robbins likes to call himself a “suggestivist” investor instead of an activist, preferring behind-the-scenes talks to issuing public demands. A spokesman for Robbins did not respond to a request for comment.

News of his bigger stake comes only days after the consumer products giant struck a deal with billionaire Carl Icahn, one of the industry’s most demanding activists, who holds a 6.9 percent stake. By handing Icahn four board seats, including one to his son, Brett, Newell snubbed rival activist Starboard Value LP which had sought to oust the entire board. Icahn will also be allowed to designate another board member at the annual meeting.

The company has said it planned to expand its asset sales, and a former board member, Martin Franklin, said his company might be interested in buying some.

But investors showed concern about this week’s developments, sending the stock down 10.6 percent for the week to close at $25.35.