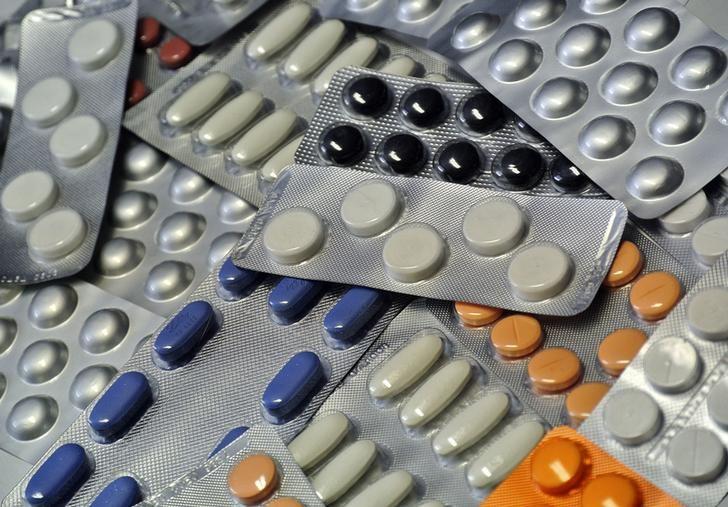 The move follows the $69 billion merger of insurer Aetna Inc (AET.N) and drugstore chain CVS Health Corp (CVS.N) announced last December, and highlights a sector-wide trend toward deals between companies that do not have directly overlapping operations.

The deals seek to lower healthcare costs by bringing under one roof pharmacy and medical claims, and give the combined entities greater leverage in price negotiations with drugmakers.

Cigna’s offer consists of $48.75 in cash and 0.2434 shares of stock of the combined company for each Express Scripts share, amounting to $96.03 per share. That represents a premium of nearly 31 percent to Express Scripts’ Wednesday closing price.

The transaction is valued at $67 billion, including about $15 billion in Express Scripts’ debt, the company said.

The CVS-Aetna deal was seen pressuring rival insurers, drugmakers, PBMs and retail pharmacies to consider mergers or switching partners to try to keep up with the potential healthcare cost savings or increase in profit margins.

The wave of consolidation in the sector also comes in the backdrop of a shifting landscape, including changes in the U.S. Affordable Care Act, rising drug prices and the threat of competition from Amazon.com Inc (AMZN.O).

Leerink Partners analyst Ana Gupte said the deal may surprise investors given Cigna has said that they are satisfied with their PBM arrangement with UnitedHealth’s (UNH.N) Optum unit.

“It is possible that the threat of an Amazon entry into the healthcare and possibly the drug supply chain landscape, with the latest news of the Amazon/Berkshire Hathaway/JPMorgan employer coalition has spurred Cigna and Express Scripts to tie the knot.”

Amazon, Berkshire Hathaway Inc (BRKa.N) and JPMorgan Chase & Co (JPM.N) said in January they would form a company to cut health costs for hundreds of thousands of their employees.

After the deal closes, Cigna shareholders will own about 64 percent of the combined company and Express Scripts shareholders the rest.

Cigna intends to fund the cash portion of the deal through a combination of cash on hand, Express Scripts debt and new debt issuance. The company is expected to have debt of about $41.1 billion after the deal closes.

The insurer said it obtained fully committed debt financing from Morgan Stanley Senior Funding and The Bank of Tokyo-Mitsubishi UFJ Ltd for the deal.

The deal comes a year after Cigna’s deal to buy Anthem Inc (ANTM.N) was blocked by antitrust regulators.