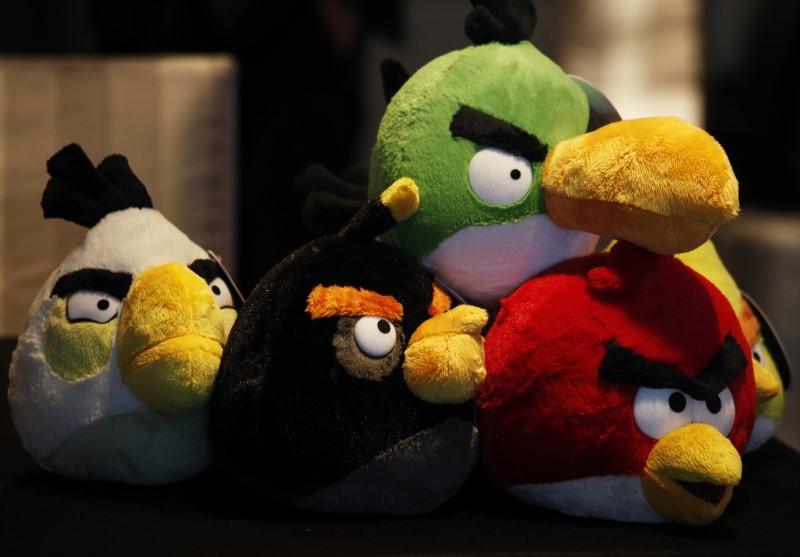 HELSINKI (Reuters) -“Angry birds” maker Rovio (ROVIO.HE) said on Friday its head of games was leaving, a week after the Finnish company issued a profit warning that sent its shares plunging 50 percent.

“It’s time to pass the hoodie and move on,” Wilhelm Taht said in a statement, without giving reasons for his departure.

Rovio said Taht was leaving with immediate effect for personal reasons and Chief Executive Kati Levoranta would assume his position for the time being.

Rovio shares, which debuted at 11.50 euros apiece in September, fell a further 10 percent to a new low of 4.30 euros as the company gave new financial details that some analysts said were worse than expected, even after the profit warning.

In Friday’s full financial report, Rovio said its brand licensing revenues would decline 40 percent due to waning income from its 3D Hollywood movie, released in 2016.

“That implicitly puts the games unit in a worse position than market thought … It gives a range of 7 percent decline to 9 percent growth (for the games unit),” said SEB Equities analyst Mathias Lundberg, who has a“hold” rating on the stock.

Investors expect management to explain reasons behind the profit warning in a news conference starting 1200 GMT.