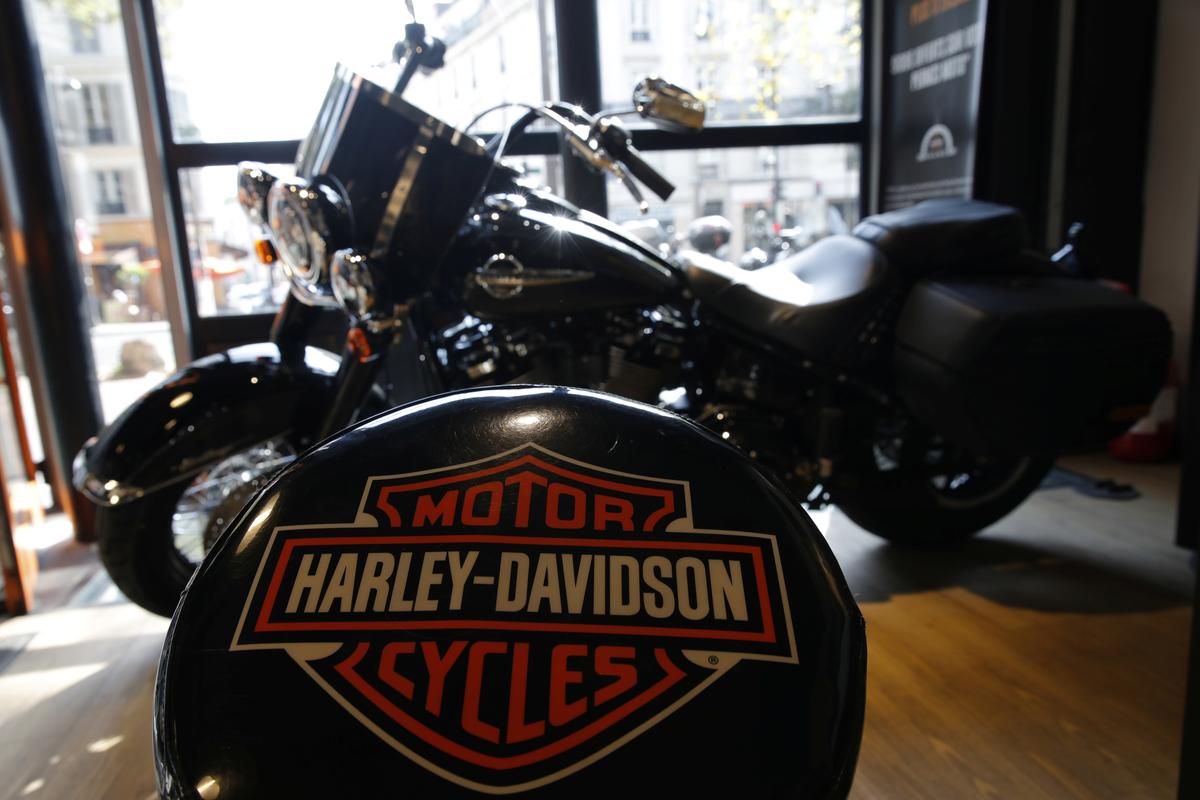 (Reuters) – Harley-Davidson Inc reported worse-than-expected quarterly profit on Tuesday and forecast a slump in global shipments of its motorcycles in 2019, sending shares sinking more than 7 percent in afternoon trading.

Still, to avoid the fallout of a tariff war waged by U.S. President Donald Trump, the American company said it would boost investment at its Thailand plant to serve European markets. Such a move would allow its motorbikes to avoid retaliatory tariffs by the European Union on U.S. imports.

The news on the Thailand facility was made public hours after Harley-Davidson reported a fourth straight year of declines in worldwide sales. The company has been struggling to revive demand in the United States, which accounts for nearly 60 percent of total sales.

Shares were down 7.5 percent at $33.88 in afternoon trading. The stock of the Milwaukee, Wisconsin-based company has fallen about 30 percent since the beginning of 2018.

The motorbike maker said tariffs alone, including import duties imposed by the European Union on its motorcycles, would amount to between $100 million and $120 million in 2019 and contribute to a 6-percentage-point drop in operating margins in the first quarter of this year.

The company will invest $15 million to expand the Thai facility in the city of Rayong, and shipments to Europe will begin by the end of 2019. The plant was originally intended to serve Southeast Asian and Chinese markets.

The decision to shift production out of the United States for European markets was announced last summer after the EU slapped tariffs on U.S. imports in response to Trump’s duties on steel and aluminum imports from the trading bloc.

Trump had blasted Harley’s decision and publicly backed a boycott of the company.

His comments have compounded financial troubles in the United States for the company, as its core customers grow older and outreach efforts to lure younger riders have yet to show results.

The logo of U.S. motorcycle company Harley-Davidson is seen on one of their models at a shop in Paris, France, August 16, 2018. REUTERS/Philippe Wojazer

A survey published last week by market research firm YouGov found that Trump’s attack led to an erosion in Harley’s brand impression among its core customers.

Harley-Davidson reported an adjusted profit of 17 cents per share in the fourth quarter, lower than the 28 cents estimated by analysts polled by Refinitiv.