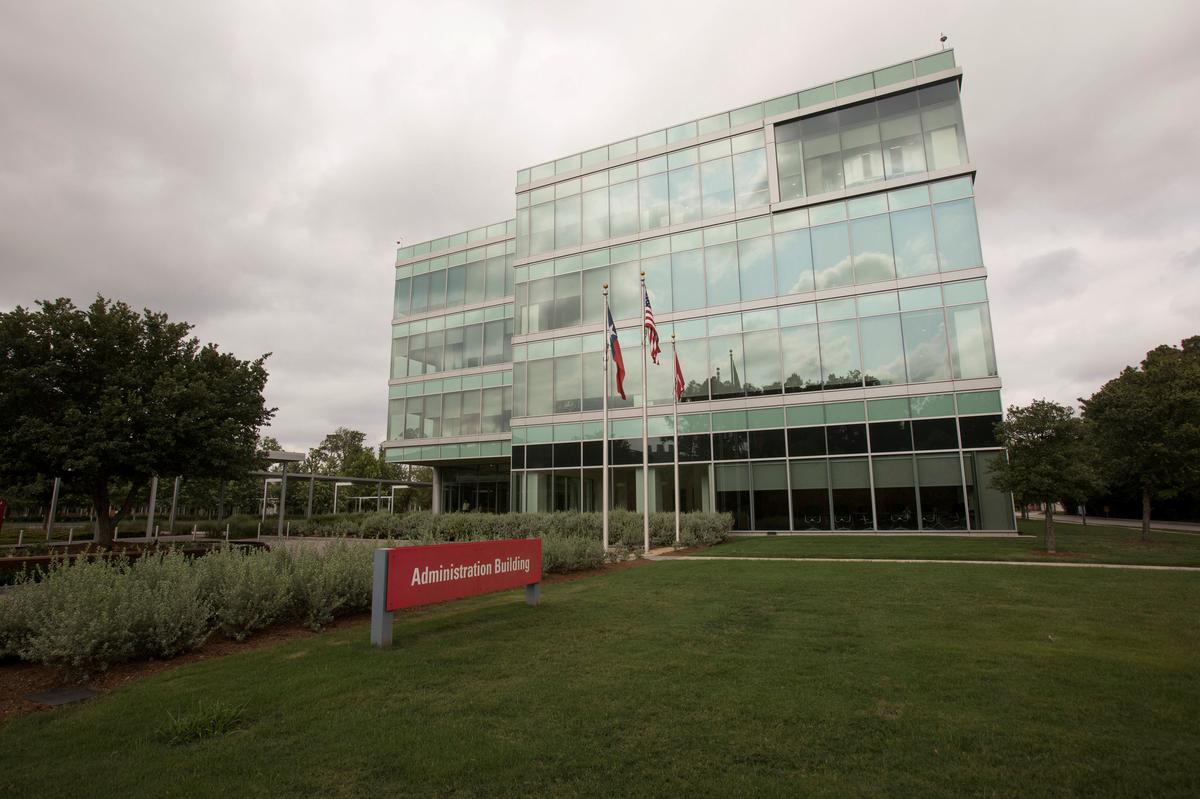 The jump in revenue came despite a $312 million writedown on Halliburton’s remaining assets in Venezuela, and a hit to earnings related to the impact of cold weather earlier in the quarter.

Halliburton expects normalized margins of around 20 percent in North America by the end of this year, supported by ongoing tightness in the hydraulic fracturing market, Chief Executive Jeff Miller said on Monday.

“We believe the pressure pumping market is undersupplied and will remain tight,” Miller said, pointing to high fracking equipment utilization rates and service intensity that is degrading existing equipment.

Some 3.3 million of additional hydraulic horsepower is expected to be added to the U.S. pressure pumping fleet this year, according to consultancy Rystad Energy. The additions have stoked concerns among investors that companies could overbuild equipment.

Its shares were trading at roughly $51.13 on Monday morning, off about 1.6 percent as part of a broader decline in energy stocks. U.S. crude futures CLc1 were trading around $67.40, down about 1.45 percent.

Adjusting for items, Halliburton posted a profit of 41 cents per share in the latest reported quarter, in line with analysts’ estimates, according to Thomson Reuters I/B/E/S. Halliburton in February warned it expected a 10 cents per share hit to first-quarter earnings due to delays in deliveries of sand used in fracking.

Net income attributable to Halliburton shareholders was $46 million, or 5 cents per share, in the three months ended March 31.

The company posted a loss of $32 million, or 4 cents per share to shareholders, in the same quarter a year earlier.

The company said it continues to see tightness in the U.S. labor market, and in supply chain segments such as rail and trucking. Higher prices will be needed to absorb the impacts of wage inflation, Miller said during the company’s earnings call on Monday.

Halliburton on Monday also said it would remain in Venezuela, which has been plagued with political and economic turmoil, but carefully manage its exposure in the OPEC-member country.

Reporting by Yashaswini Swamynathan in Bengaluru and Liz Hampton in Houston; Editing by Sriraj Kalluvila and Bernadette Baum