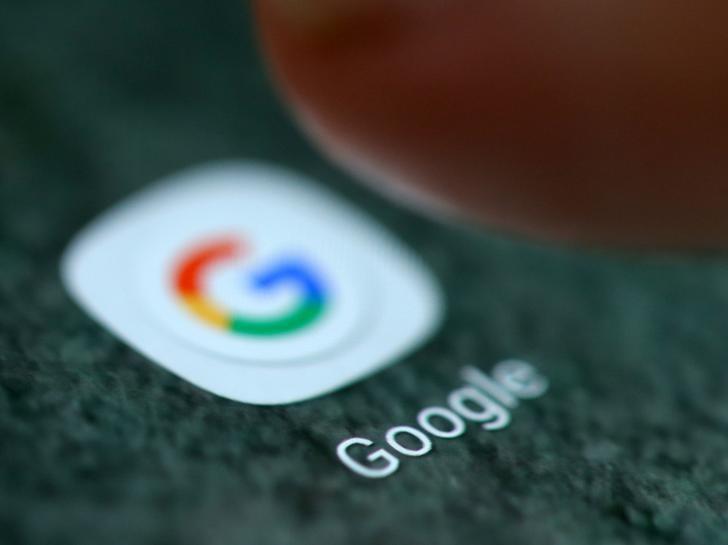 SAN FRANCISCO (Reuters) – Google makes ads show up in more smartphone apps than any other technology company. That is the core of a resurgent business for parent Alphabet Inc.

For years, the star of the network was Google’s AdSense, which delivers ads to websites in exchange for a cut of ad revenue. But as consumers migrate from desktop computing to mobile, momentum has shifted to AdMob, Google’s mass-market tool for third-party apps, and DoubleClick for Publishers, its higher-end mobile software.

Google has lured app developers from competitors by lowering commissions and simplifying software. And it is increasingly satisfying advertisers with hot new formats such as video.

Advertisers are taking notice. Alex Hewson, managing partner at M&C Saatchi Mobile, said the London-based ad buying agency has used AdMob for years, but only recently has it become the “top supplier.”

But it has come at a cost. Google is growing by giving app and website creators a bigger chunk of ad sales. In last year’s final quarter, Google’s portion fell by $33 million compared to the year-earlier period even though overall network revenue rose $559 million.

The company is feeling the heat. Alphabet shares dipped 5 percent after missing profit estimates this month.

“They are chasing top-line growth and beating the competition by losing margins,” said Brian Wieser, a senior analyst with Pivotal Research, a New York City firm that provides stock guidance.

(For a graphic on Google’s network revenue, see tmsnrt.rs/2Ejk1e2)

Still, Google’s strategy is winning customers. Google gives developers about 70 cents of every $1 it collects from ad buyers, compared to 50 cents to 60 cents at some competitors.

The high payouts, coupled with Google’s entrenched relationship with millions of advertisers, has turned Google into the main revenue source for many apps. Purchases of in-app ads nearly tripled last year compared to 2016 on Google’s DoubleClick Bid Manager, used by advertisers with the biggest budgets.

Over 1.1 million Android apps include Google’s ad software, double from a year ago, making it by far the fastest-growing and most widely used ad service, according to research firm MightySignal. Google’s iPhone market share is only slightly behind.

The biggest choice for many app creators is between Google’s AdMob and DoubleClick. It is not clear which is growing faster because Google does not provide that data.

AdMob, which was designed specifically for mobile, tends to attract ads promoting apps and smartphone services. Google bought AdMob for $750 million in 2010, beating a bid from Apple Inc.

Google needed technology fresher than AdSense to deliver in-app ads, according to Sissie Hsiao, who leads the company’s apps business.

“Just taking our web stuff and slapping it on wasn’t going to be a sufficient strategy,” she said.

Google’s DoubleClick ad tool, meanwhile, requires customization to maximize revenue. Companies with many websites and apps use it to integrate ads that they sell on their terms.

Argentine developer Etermax SA moved its well-known Trivia Crack game and another app to DoubleClick from AdMob last year and plans to shift three more this year, according to Tomás Cavanagh, business planner for Etermax.

“They grow fast all the time and their user interface is easy to use,” Cavanagh said of Google.

Simplicity has attracted advertisers, too. They now can eliminate a manual task and instead rely on Google to automatically resize video ads to a fit any phone.

Competitors can do little but grumble. Google overcame U.S. antitrust scrutiny to buy AdMob, and calls for breaking up the company’s ad machine have not gained traction in Washington.

Abhay Singhal, chief revenue officer at InMobi, an AdMob competitor, said Google is not necessarily “the best game in town, but put any product into Google’s huge ad pool with that muscle and it will drive huge penetration.”

Staffing up in Asia and Latin America, the next big growth markets for mobile advertising, could cost Google as well.

Advertisers also want Google to make technology upgrades so they can better monitor where their mobile ads appear.

Hewson of M&C Saatchi Mobile said he has told Google, “It can’t just be, ‘We’re Google. Trust us.’”