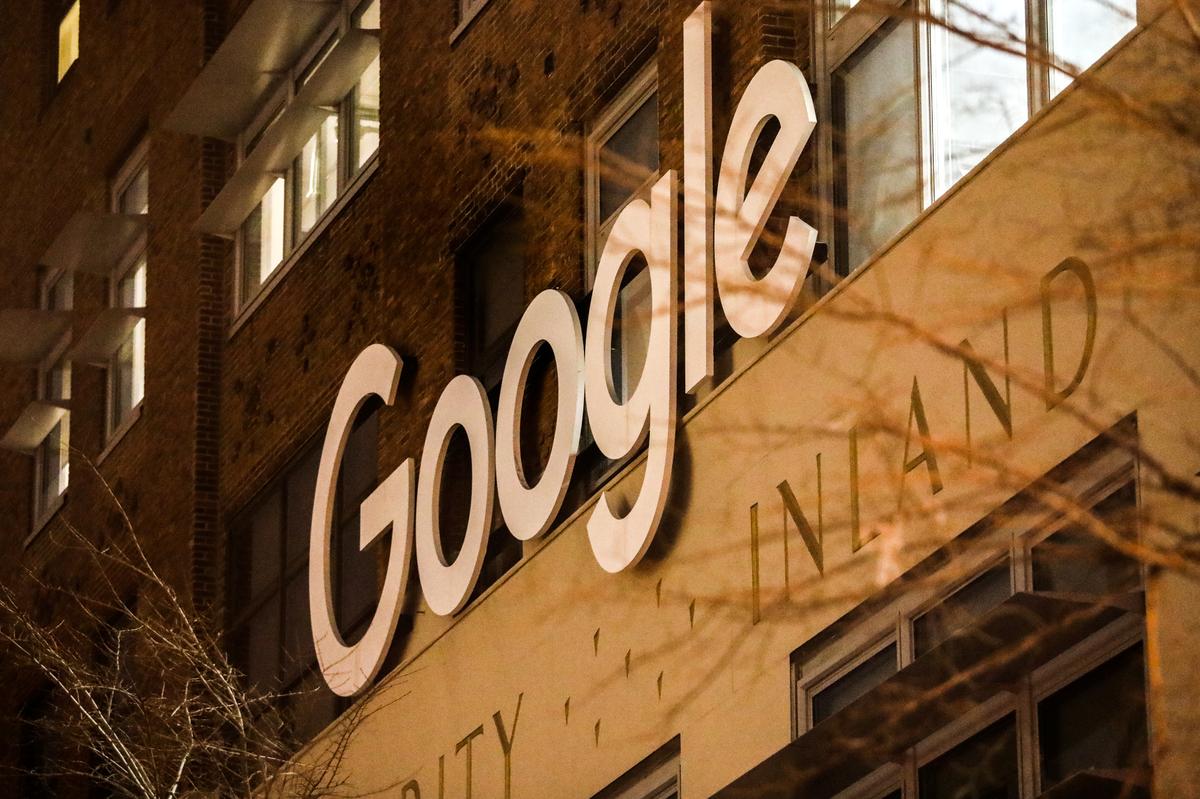 The Federal Communications Commission (FCC) said in an order late on Monday that it would grant Google a waiver to operate the Soli sensors at higher power levels than currently allowed. The FCC said the sensors can also be operated aboard aircraft.

A Google spokeswoman did not immediately comment on Tuesday, citing the New Year’s Day holiday.

The FCC said the Soli sensor captures motion in a three-dimensional space using a radar beam to enable touchless control of functions or features that can benefit users with mobility or speech impairments.

Google says the sensor can allow users to press an invisible button between the thumb and index fingers or a virtual dial that turns by rubbing a thumb against the index finger.

The company says that “even though these controls are virtual, the interactions feel physical and responsive” as feedback is generated by the haptic sensation of fingers touching.

Google says the virtual tools can approximate the precision of natural human hand motion and the sensor can be embedded in wearables, phones, computers and vehicles.

In March, Google asked the FCC to allow its short-range interactive motion sensing Soli radar to operate in the 57- to 64-GHz frequency band at power levels consistent with European Telecommunications Standards Institute standards.

Facebook Inc (FB.O) raised concerns with the FCC that the Soli sensors operating in the spectrum band at higher power levels might have issues coexisting with other technologies.

After discussions, Google and Facebook jointly told the FCC in September that they agreed the sensors could operate at higher than currently allowed power levels without interference but at lower levels than previously proposed by Google.

Facebook told the FCC in September that it expected a “variety of use cases to develop with respect to new radar devices, including Soli.”

The Soli devices can be operated aboard aircraft but must still comply with Federal Aviation Administration rules governing portable electronic devices.