Google started developing hardware about four years ago, wagering that it could introduce artificial intelligence into devices faster and better than rivals and that consumers would clamor for such features.

The strategy has generated mixed results. But the world’s largest search company is pushing forward, not wanting to cede ground to Amazon.com Inc (AMZN.O), Facebook Inc (FB.O) and other competitors which are investing in hardware to make users spend more time on their services.

Google’s lower-priced devices have been top sellers, but are far from being major profit drivers. Higher-priced devices, such as the Pixel phones, have gained little traction versus those of industry leaders such as Samsung Electronics Co (005930.KS) and Apple Inc (AAPL.O) because of limited marketing and stiff competition. Consumers are also holding on to their devices for much longer.

People are “starting to look for more affordable smartphone options instead of going for a high-end, premium smartphones for (over) $800,” said Maurice Klaehne, a devices analyst at technology market researcher Counterpoint.

That has been good news for the Pixel 3a, which launched in May starting at $399, he said. It will remain available in the dozen countries such as Japan and Germany where the Pixel 4 will go on sale. India, where the Pixel 3a is on sale, has yet to approve the Pixel 4’s radar chip.

The Pixel 3a boosted Google’s smartphone sales to 4.1 million in the first half of 2019, compared to 4.7 million for all of 2018, technology research company IDC said. Still, Google accounted for under 1% of smartphones shipped during the second quarter, according to IDC.

Google’s product rollouts have been slow and deliberate, but the company has said that just having the devices in the market has been good for its brand.

A new feature based on radar technology enables users to skip songs or issue other commands by waving their hands above the screen.

The phones include a telephoto lens and improved software to take photos of the night sky. Google Assistant has been deeply integrated into the device to reduce response times.

Sherry Lin, a Pixel product manager, said Google tested adding 5G network technology but found that it “just didn’t work very well if trees and buildings got in the way.”

“We are working with carriers and need them to put in the infrastructure before we pass on the cost (of the new technology) to everyone else,” Lin said.

The new 13.3-inch touchscreen Pixelbook Go laptop, starting at $649, features a textured bottom panel, meant to make it easier to grip with one hand while working in transit.

It follows the Pixelbook, which debuted in 2017 with a starting price of $999. It has barely made a dent on the market, to the point that some researchers do not track it.

Google slashed costs for Pixelbook Go by shifting to magnesium from aluminum for the laptop exterior and removing hinges and wiring that enabled the prior model to be used like a tablet, product leaders Ben Janofsky and Matt Vokoun said in an interview. 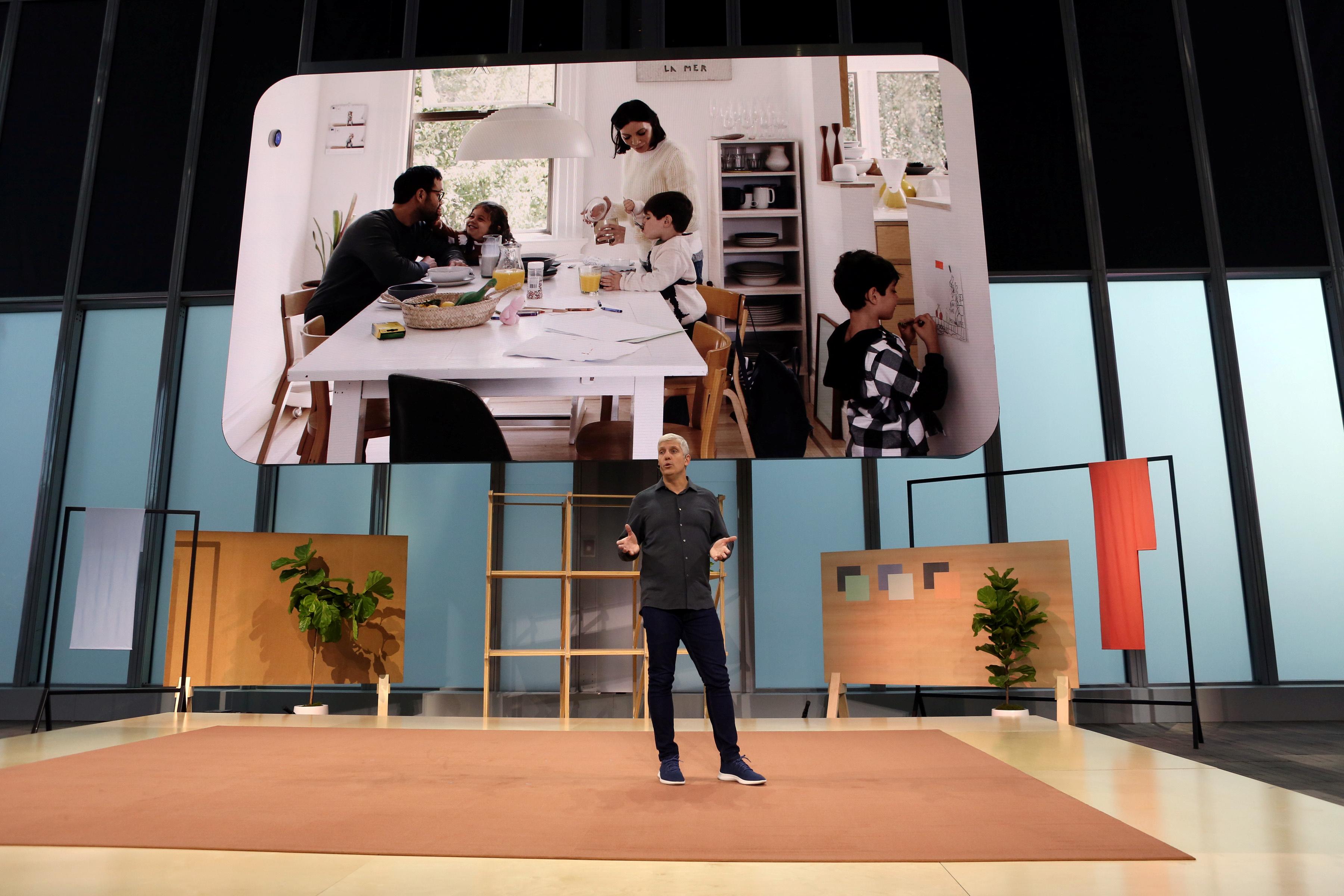 It also improved the design of components such as the trackpad to cut manufacturing mishaps and therefore costs. But the company still included a 15% larger battery and reduced the overall weight of the device to 2.3 lb (1.04 kg) from 2.4 lb.

Pre-orders for the Pixelbook Go, which runs Google’s ChromeOS operating system, began Tuesday in the United States and Canada.

Google also announced Pixel Buds, a set of wireless earbuds with hands-free access to Google Assistant launching next spring in the United States for $179.