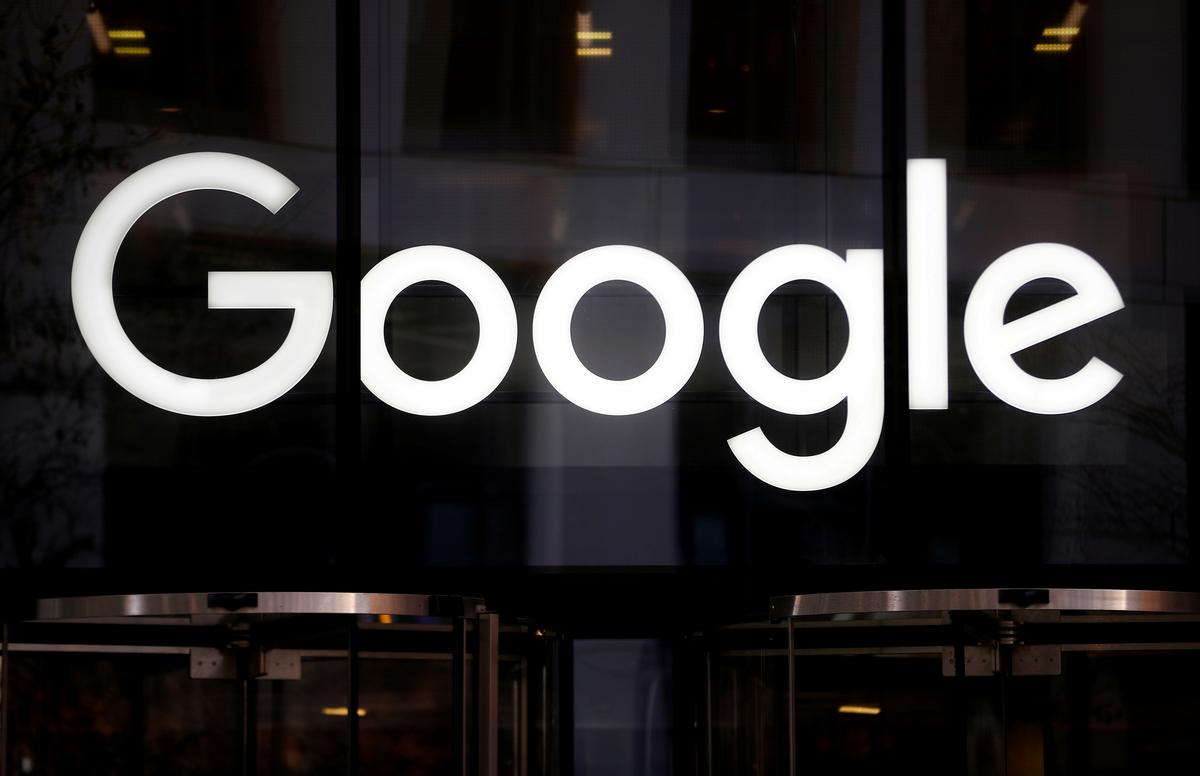 (Reuters) – Alphabet Inc’s Google said on Wednesday it had made an “error” in not disclosing that its Nest Secure home security system had a built-in microphone in its devices.

Earlier this month, Google said here Nest Secure would be getting an update and users could now enable its virtual assistant technology Google Assistant on Nest Guard.

The device’s published specifications did not mention a microphone, however the updated product page here now mentions one.

“The on-device microphone was never intended to be a secret and should have been listed in the tech specs. That was an error on our part. The microphone has never been on and is only activated when users specifically enable the option,” Google said.

Nest, which Google acquired for $3.2 billion in 2014, sells video doorbells, security cameras and thermostats that automatically adjust settings based on user behavior.

Alphabet merged Nest, which had operated as an independent unit, into its Google hardware group last year.

Reporting by Arjun Panchadar and Akanksha Rana in Bengaluru; Editing by Shounak Dasgupta