SAN FRANCISCO (Reuters) – Google Chief Executive Sundar Pichai will replace Larry Page as CEO of parent Alphabet Inc, extending a long retreat from public roles and active management by Page and Sergey Brin at the company they co-founded 21 years ago.

“While it has been a tremendous privilege to be deeply involved in the day-to-day management of the company for so long, we believe it’s time to assume the role of proud parents — offering advice and love, but not daily nagging!” Page and Brin wrote in a blog bit.ly/2sA9tGb post on Tuesday.

Page, Brin and Pichai have all shared an emphasis on developing artificial intelligence software to make web searching and other tasks faster, while long-time product leader Pichai has increased efforts to make such technology available globally.

But the vision faces unprecedented scrutiny, with governments on five continents demanding better safeguards, less anticompetitive conduct and more taxes from the world’s largest online advertising company. Thousands of employees have protested, and some have even resigned, over ongoing uncertainty over why the “don’t be evil” dogma famous to Google – and once embraced by Page and Brin – appears to be cracking.

“This signals a shift away from the more fringy efforts – like Project Loon – and more towards a company focused on technology that makes money,” said Kim Caughey Forrest, chief investment officer at Bokeh Capital Partners, referring to Alphabet’s internet-by-balloons business.

Alphabet, which owns more than a dozen companies including self-driving car technology business Waymo and health care software company Verily, emerged in 2015 as part of a restructuring of Google.

Page, who is known for having big expectations and strong thoughts on technological details, had wanted to focus on developing those newer businesses, which collectively lose money. He left Alphabet’s biggest and most profitable unit, Google, to the similarly soft-spoken Pichai, who heavily delegates to direct reports to manage various product lines. Brin had stayed on as Alphabet’s president, spending some time on robotics and other research projects.

But Page and Brin, once regular sights at public events and at Google headquarters, are now seen much less often. The pair of 46-year-olds’ retreat into the background, particularly for Page as CEO, had drawn criticism in the last two years from employees and U.S. lawmakers that demanded answers from him rather than Pichai about controversial company projects such as an experimental search app for Chinese users.

Page and Brin will remain directors, but will cede their CEO and president titles, respectively, immediately, Alphabet said. The president role will not be filled, the company said, describing the changes as long discussed.

Page’s voice has been impaired for years because of a chronic condition, but his health did not play a role in the decision to step aside, Alphabet said.

“With Alphabet now well-established, and Google and the Other Bets operating effectively as independent companies, it’s the natural time to simplify our management structure,” the co-founders said. “We are deeply committed to Google and Alphabet for the long term.”

While publicly stepping back, the co-founders still control more than 51% of shares. As of April, Page held 26.1% of Alphabet’s total voting power, Brin 25.25% and Pichai less than 1%.

The company had used the separation between Page’s and Pichai’s roles to defend its limited financial disclosures about YouTube and other businesses owned by Google when the practice was questioned by U.S. securities regulators in 2017.

It contended that publicly reported financial results were in line with what Page reviewed as Alphabet CEO. Regulators did not take further action, but the company’s stance has frustrated investors looking to deeply evaluate the company’s performance.

Alphabet declined to comment on whether public financial reporting would change with Pichai assuming both CEO positions. 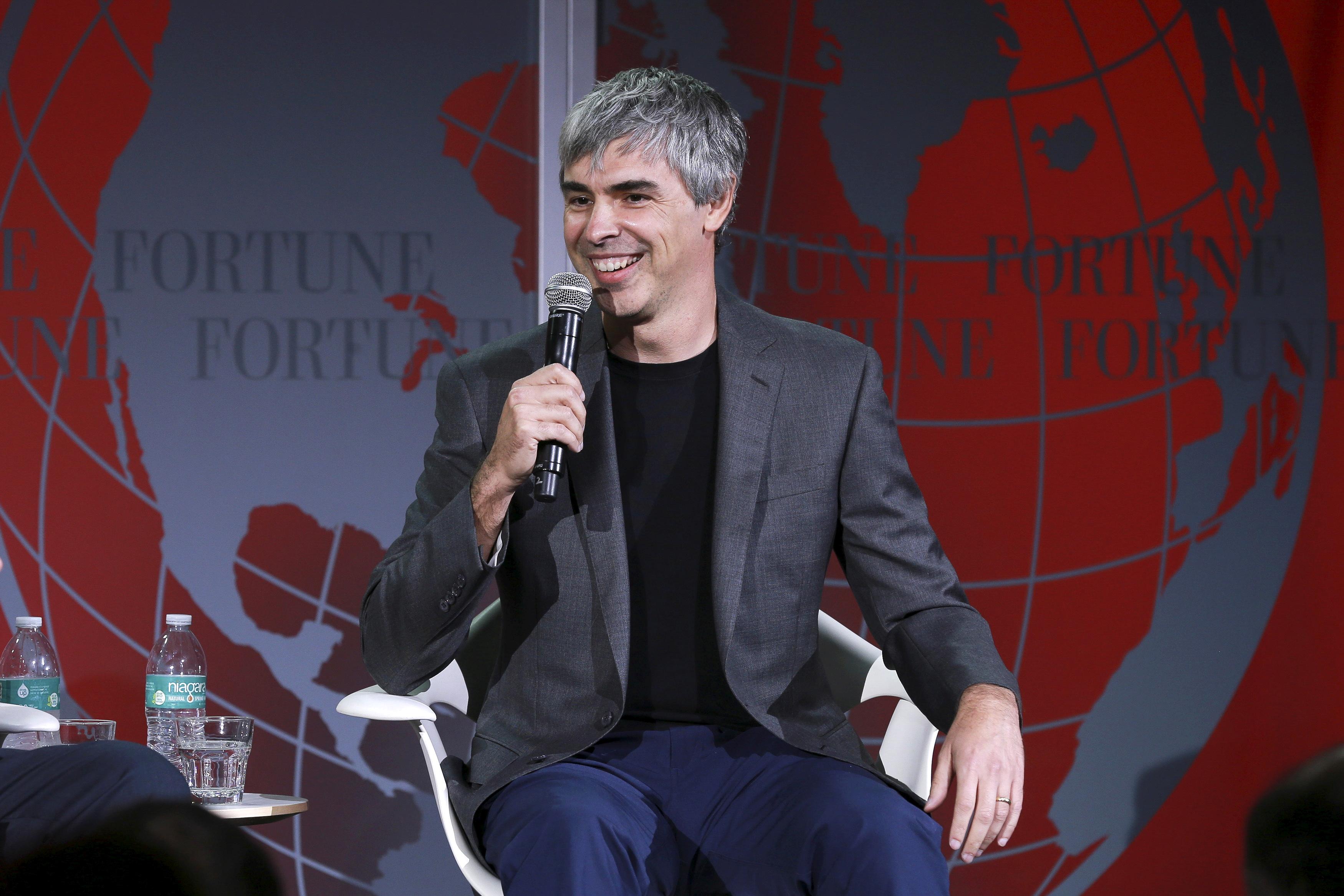 Pichai, 47, who has spent 15 years at Google, rose to prominence while leading development of Google’s Chrome browser. He later led product development and engineering across all of Google’s services for a year before gaining the CEO title and adding with it oversight of Google’s advertising and cloud computing business.

Page and Brin are active in other ventures. Page’s funding kickstarted a company attempting to develop flying cars, and Brin at a conference last year discussed a budding interest in cryptocurrency.

Rex Robles, Plotter of Philippine Coups, Is Dead at 77