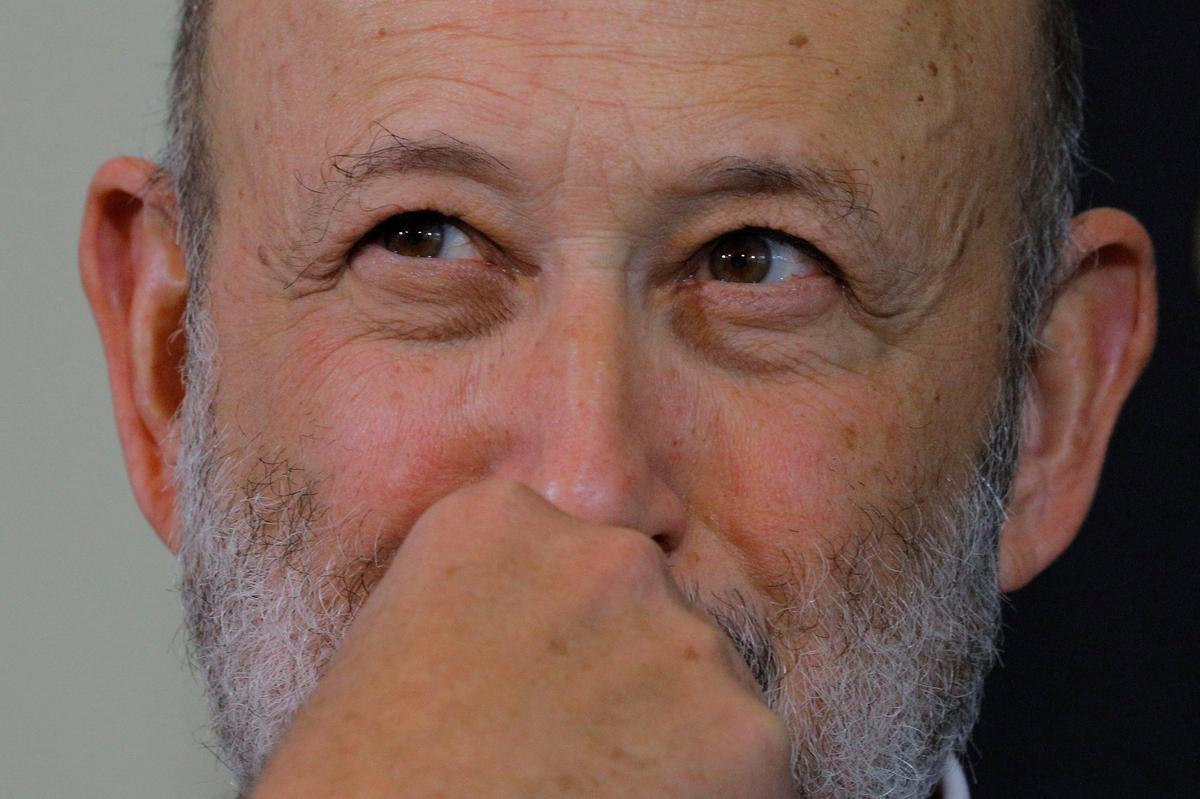 He said much of the banking industry’s problems have been solved since the financial crisis. But those problems have migrated to the balance sheets of sovereign countries, he said.