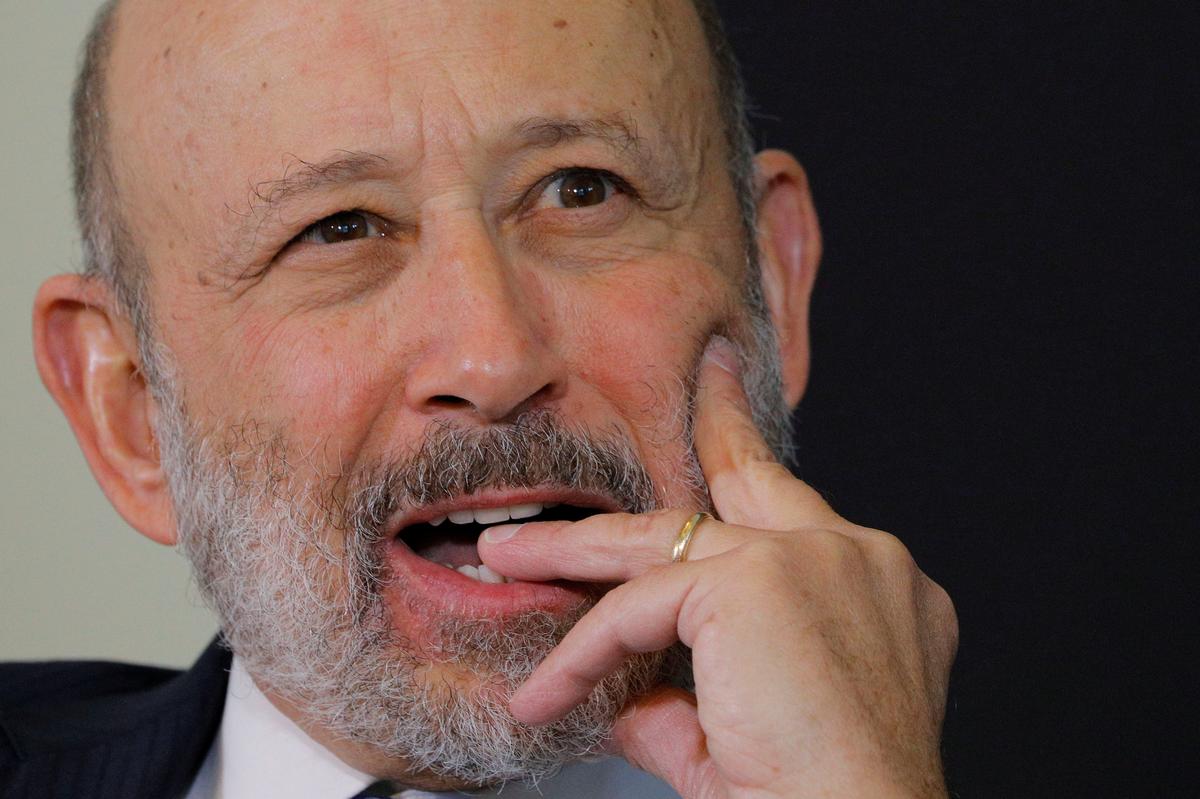 Blankfein’s total compensation was about $22 million in 2017, compared with $20.2 million a year earlier, according to a regulatory filing.

Top executives at big Wall Street banks have seen their compensation rise in 2017.

Solomon is now the most obvious successor to Blankfein, who has held the top job for 12 years. (reut.rs/2GgKqgO)

Goldman’s profit nearly halved in 2017 as it struggled with a steep drop in trading revenue.

(Corrects to add $ symbol in second paragraph. Corrects to “March 12” from “Thursday” in paragraph 7)

Reporting by Diptendu Lahiri in Bengaluru; Editing by Anil D’Silva