The U.S. investment bank has been under scrutiny for its role in helping raise funds through bond offerings for 1Malaysia Development Bhd (1MDB), which is the subject of corruption and money-laundering investigations in at least six countries.

Goldman’s stock fell to a near two-year low on Monday after Malaysia’s Minister of Finance Lim Guan Eng said his country would seek a “full refund” of the around $600 million in fees the bank earned from raising $6.5 billion for the fund.

A spokesman for Goldman Sachs on Monday said in an email to Reuters that the bank denied any wrongdoing.

The U.S. Department of Justice (DOJ) has said about $4.5 billion was misappropriated from 1MDB, including some money that Goldman Sachs helped raise, by high-level officials of the fund and their associates from 2009 through 2014.

“There is evidence that Goldman Sachs has done things that are wrong,” Mahathir said in an interview with U.S. news channel CNBC aired on Tuesday.

“Obviously we have been cheated through the compliance by Goldman Sachs people,” he said, without specifying details.

A second Goldman Sachs spokesman in Hong Kong declined to comment on Mahathir’s comments in the interview. 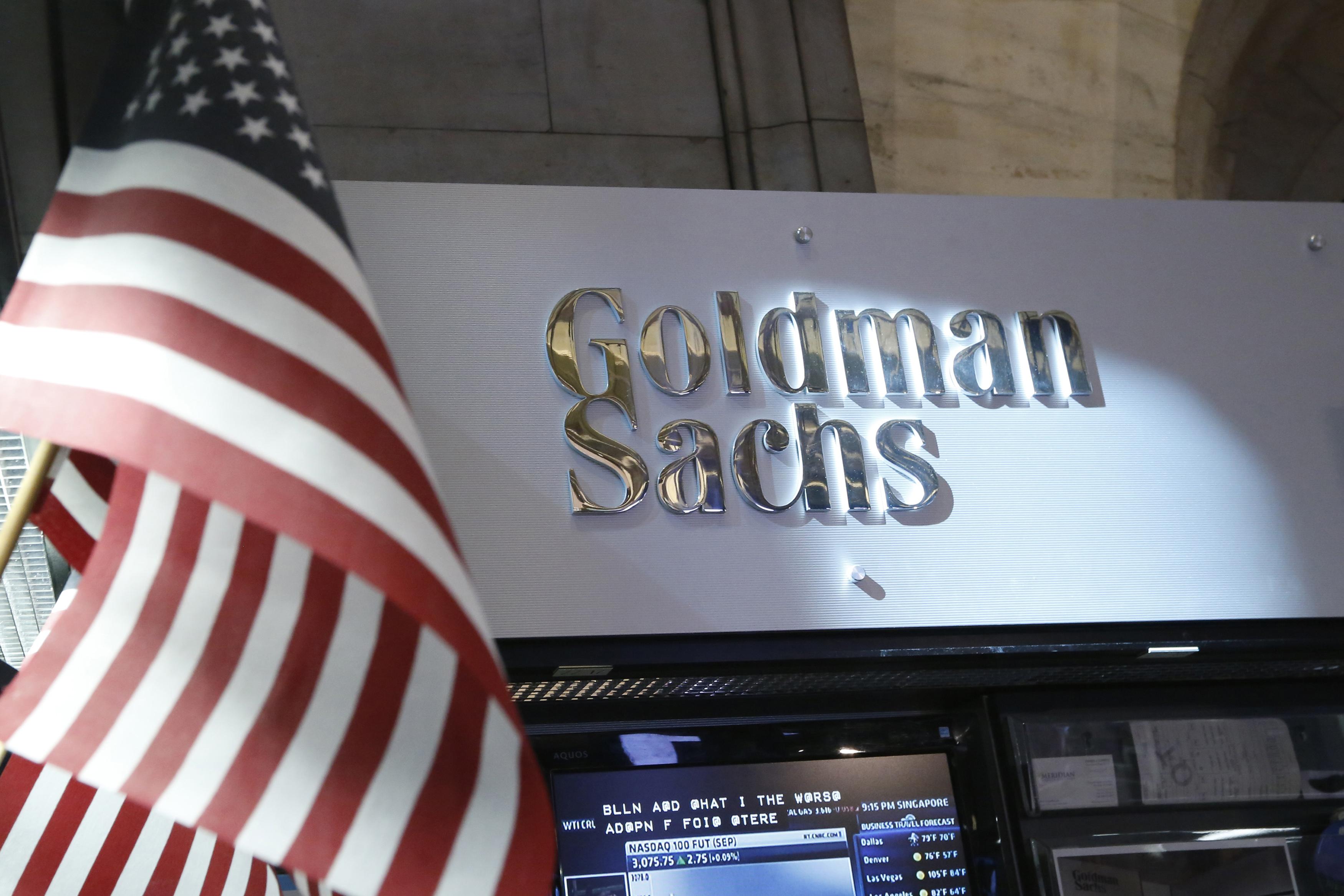 Asked by reporters later in Singapore if he had officially requested the DOJ to help return money that Goldman earned from 1MDB, Mahathir said:

“It takes a little bit of time but they (DOJ) have promised that they will give back the money.” He was speaking on the sidelines of a summit in Singapore.

The DOJ was not immediately available for comment outside of regular U.S. business hours.

Anwar Ibrahim, appointed successor to 93-year-old Mahathir, told parliament on Tuesday that the country needs to take “more aggressive measures” to reclaim the fees and losses “due to the effects on Malaysia’s image”.

Speaking to reporters on Tuesday, Finance Minister Lim repeated his stance that Malaysia wants to reclaim fees paid to Goldman Sachs, and added that the country will also seek consequential losses.

“The Malaysian government will want to reclaim all the fees paid, as well as all the losses including the interest rate differential,” Lim told reporters. He said the rate Malaysia paid was about 100 basis points higher than the market rate.

Critics have said the fees earned by Goldman Sachs were far in excess of the normal 1-2 percent a bank could expect for helping sell bonds.

Goldman has said the outsized fees related to additional risks: it bought the unrated bonds while it sought investors and, in the case of a 2013 bond deal which raised $2.7 billion, 1MDB wanted the funds quickly for planned investment.

Lim did not say how Malaysia would seek to recoup any money beyond that he will leave the matter to Malaysia’s attorney general.

Citing sources, Reuters reported in June that Malaysia was considering asking the U.S. Justice Department to get Goldman Sachs to return the fees it had earned from the 1MDB deals.

Malaysia’s government, elected to power only in May, is scrambling to bring back funds that were allegedly siphoned off from 1MDB – a fund founded by former premier Najib Razak.

The 1MDB scandal was a major reason for Najib’s shock election loss. Najib has since been charged with corruption as part of Malaysia’s investigation into 1MDB. He has pleaded not guilty and denied any wrongdoing.

Malaysian financier Low Taek Jho, described by U.S. and Malaysian authorities as central to the 1MDB scandal, was charged by U.S. prosecutors this month. He remains at large.

Reporting by A. Ananthalakshmi and Joseph Sipalan in KUALA LUMPUR, Aradhana Aravindan in SINGAPORE; Editing by Stephen Coates, Christopher Cushing and Kirsten Donovan