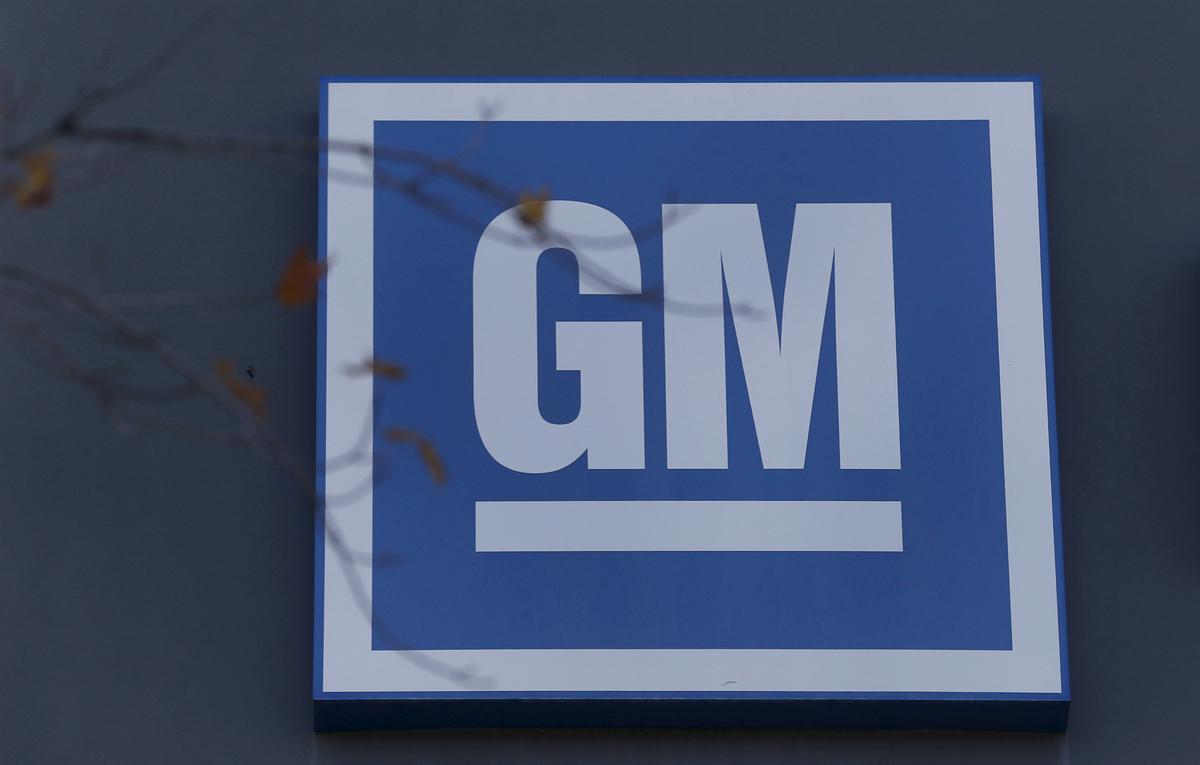 WASHINGTON (Reuters) – General Motors Co said on Friday it wants the Trump administration to back a nationwide program to boost sales of zero emission vehicles like electric cars, even as the government has proposed ending California’s ability to require more clean vehicles.

GM says a nationwide program modeled on California’s effort could result in 7 million electric vehicles, or EVs, on U.S. roads by 2030. The largest U.S. automaker said the requirements would not apply if “battery cost or infrastructure targets are not practicable within the time frame.”

GM product chief Mark Reuss told reporters that governments and industries in Asia and Europe “are working together to enact policies now to hasten the shift to an all-electric future. It’s very simple: America has the opportunity to lead in the technologies of the future.”

The administration has proposed barring California from setting its own emissions requirements or requiring more zero emission vehicles. The administration is also considering eliminating all emissions compliance credits that automakers receive for building EVs.

Other automakers, including Tesla Inc, did not comment on GM’s proposal. The Trump administration and California officials did not immediately comment but one environmental group called the GM proposal “a distraction.”

Luke Tonachel, director of clean vehicles and fuels at the Natural Resources Defense Council, said automakers should focus on maintaining the Obama era rules that call for hiking fuel efficiency requirements at about 5 percent annually through 2026.

Automakers and others have until Friday to file comments on the administration’s proposed emissions revisions. Major automakers say they do not support freezing requirements.

California wants 15.4 percent of vehicle sales by 2025 to be EVs or other zero emission vehicles. Nine other states, including Maryland, Massachusetts, New Jersey and New York, have adopted those requirements. In January, California Governor Jerry Brown set a target of 5 million zero-emission vehicles in California by 2030.

A nationwide ZEV plan would give automakers more flexibility to meet a single nationwide target, rather than specific state sales requirements, GM said.

The Trump administration criticizes California’s ZEV mandate, saying it requires automakers to spend tens of billions of dollars developing vehicles that most consumers do not want, only to sell them at a loss.