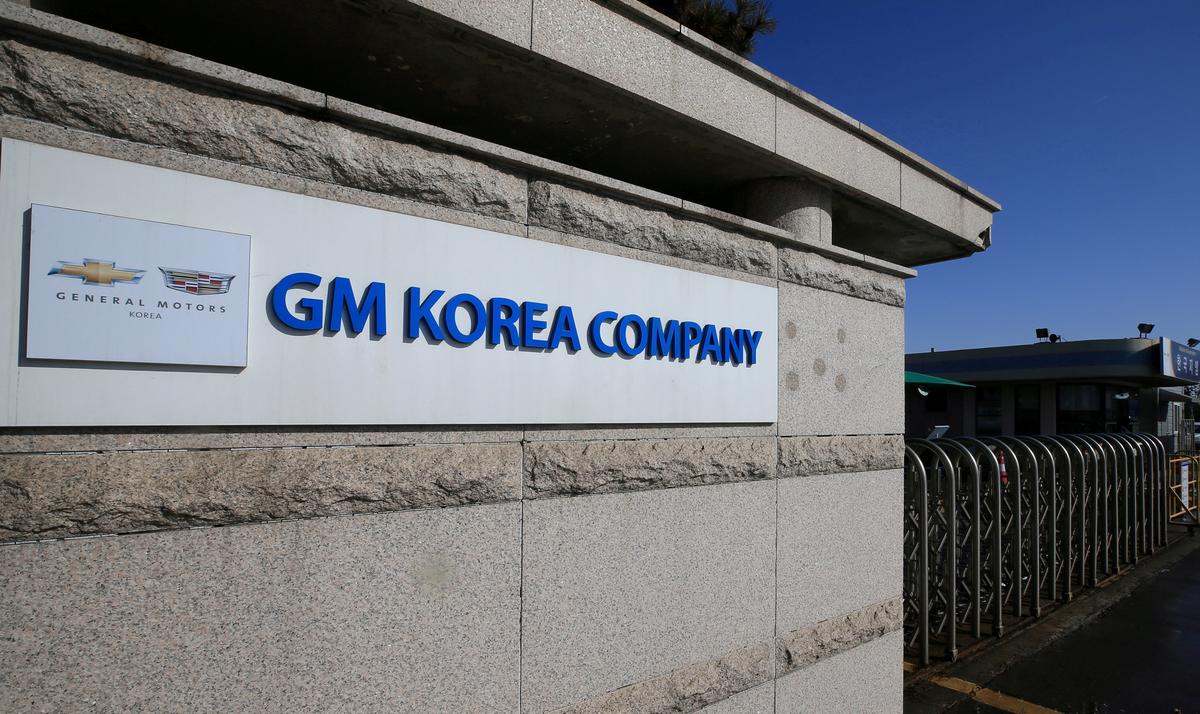 SEOUL (Reuters) – General Motors’ South Korean unit plans to slash the number of its executives, an internal letter seen by Reuters showed – the latest step by the U.S. automaker as it attempts a politically contentious restructuring of the loss-making business.

GM, which has some 16,000 employees in South Korea, also asked staff to “actively consider” a previously announced voluntary redundancy plan which has a Friday deadline, a separate letter showed.

The automaker this month shocked South Korea when it said it would shut one of its factories in the country and decide the fate of three remaining plants in the coming weeks.

The letters underscore the difficulties GM faces as it tries to wrangle concessions on wages from an angry labor union and win financial support from a South Korean government that is set to conduct due diligence on what it has called GM Korea’s “opaque” management.

Although talks with unions have come much earlier than expected with union leaders under pressure to make concessions to prevent more factory closures, a union official told Reuters that initial discussions on Wednesday had not made any progress.

According to one of the letters sent to staff, GM Korea plans to cut the number of executives ranked managing director or more senior by 35 percent and reduce the number of directors and team leaders by 20 percent.

A GM Korea spokesman confirmed the plan, noting that the unit had around 150 executives including 100 directors and hundreds of team leaders.

“Changing our leadership structure is another of many initiatives to move forward the viability of the company,” he said.

The unit also plans to shrink the number of so-called “international service personnel” executives, who have been dispatched from GM headquarters and other affiliates overseas, by 45 percent.

In particular, generous packages for the 36 such ex-pats which include support for housing, cars and payment of school fees for their children have come under fire from GM Korea’s labor union.

The changes will start immediately and with all set to be in place by the third quarter of this year, the letter said, adding that a freeze was being put on executive promotions.

In a separate letter, GM Korea stressed to employees that they only had until Friday to apply for the redundancy program and urged them to apply. It is offering South Korean workers three times their annual base salary, money for college tuition and more than $9,000 toward a new car as part of the redundancy proposal.

Nearly 200 subcontractors at GM’s Gunsan plant have been also asked to leave the factory by the end of March, union officials said on Wednesday.

In talks with the union, GM is proposing a base wage freeze and no bonuses this year along with a suspension of some benefits such as the payment of university tuition for employees’ children and gold medals for long-serving workers.

The talks on Wednesday ended after just a couple of hours, the union official said.

“Management is demanding unilateral sacrifice by the union, but the company should come up with a turnaround plan,” he said, adding that demands by the union for executives’ wages to be disclosed had been rejected.

GM workers held another protest on Wednesday, holding signs calling for the withdrawal of the plant closure, before marching toward the presidential office.

“The automotive sector will go through a major change in the next decade … We support your struggle because it is our struggle,” Georg Leutert, a director at Industrial Global Union, told the workers.

“We are in solidarity with them,” Darius D. Sivin, international representative at UAW, told Reuters, wearing a red hair band.