LONDON (Reuters) – World shares struggled higher on Monday amid conflicting signals of a potential truce in the China-U.S. trade dispute, while the Federal Reserve’s new-found concerns over the global economy sapped the dollar.

Asia had taken a while to warm up but finished strongly and Europe was heading for its first rise in four sessions as mining, tech and bank share gains helped offset a nasty prang to the car sector.

It was a bit touch-and-go though. Renault’s shares crashed more than 10 percent as it and Nissan’s joint chairman, Carlos Ghosn, was arrested in Japan for financial misconduct.

The sector’s gloom was further compounded by a 10 percent slump in VW’s global October numbers, and with Wall Street futures dithering either side of flat in New York overall sentiment was starting to backslide again. [.N]

“I’m not sure one man warrants such a big drop in the share price,” CMC markets senior strategist Michael Hewson said referring to Nissan and Renault’s woes.

“But maybe people think it could prompt the French government — which has a stake in Renault — to launch an enquiry into the running of the company.”

Over in the currency markets, the pound saw some respite from last week’s Brexit trauma as the dollar and euro both went limp, as focus switched back to the U.S.-China trade feud.

Wall Street had firmed on Friday after U.S. President Donald Trump said that he might not impose more tariffs on Chinese goods after Beijing sent a list of measures it was willing to take to resolve trade tensions.

The comment stoked speculation of a deal when Trump meets Chinese President Xi Jinping on the sidelines of a G20 summit in Argentina this month.

However, Chinese-U.S. tensions were clearly on display at an APEC meeting in Papua New Guinea over the weekend, where leaders failed to agree on a communique for the first time ever.

U.S. Vice President Mike Pence said in a blunt speech that there would be no end to U.S. tariffs on $250 billion of Chinese goods until China changed its ways.

“The comments from Trump were seen as offering a glimmer of hope that further tariff action could be held in abeyance,” said NAB’s head of FX strategy, Ray Attrill.

“The exchange of barbs between Pence and Chinese President Xi Jinping in PNG on the weekend continues to suggest this is unlikely.”

Also uncertain was the outlook for U.S. interest rates.

Federal Reserve policymakers are still signaling rate increases ahead but also sounded more concerned about a potential global slowdown, leading markets to suspect the tightening cycle may not have much further to run.

Investment bank Goldman Sachs chimed in, saying on Monday that it expected the pace of U.S. economic growth to slow towards the global average next year and that the dollar would see a broad based drop as a result.

On top of that, it revised its long-standing bearish view on the Japanese yen and tipped Latin American currencies, the Swedish krona, the Canadian, Australian and New Zealand dollars and Israeli shekel for rises next year too.

“We see several changes to the global economic backdrop which, combined with a few negative medium-run factors, point to more downside than upside to the broad dollar in 2019,” Goldman analysts said in a macroeconomic outlook report.

That will focus attention on an appearance by New York Fed President John Williams later on Monday to see if he echoes the same theme.

Investors have already lengthened the odds on further hikes, with a December move now priced at 73 percent, down from over 90 percent. Futures imply rates around 2.74 percent for the end of next year, compared to 2.93 percent early this month. <0#FF:>

British Prime Minister Theresa May said on Sunday that toppling her would risk delaying Brexit as she faces the possibility of a leadership challenge from within her own party.

With both pro-EU and pro-Brexit lawmakers unhappy with the draft agreement, it is not clear that she will be able to win the backing of parliament, increasing the risk that Britain will leave the EU without a deal.

Westminster “seems to be playing a high-stakes game of risk, where the outcome could be an accidental no-deal,” the head of Britain’s main business lobby, the CBI, said. “Surely, surely, we can do better than this.” 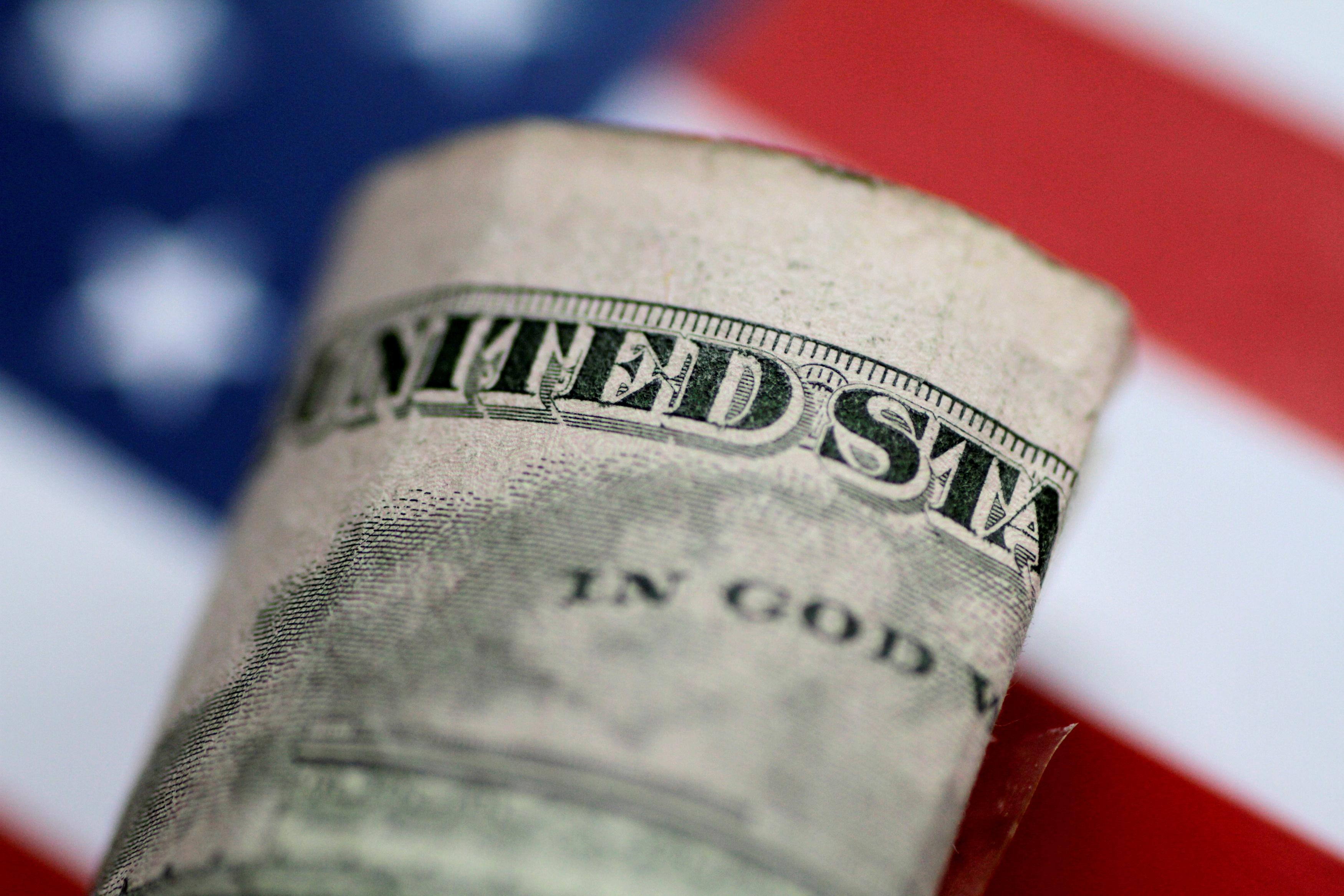 In commodity markets, gold found support from the drop in the dollar and held at $1,220.

Oil prices suffered their sixth straight week of losses last week, but have found some support from expectations that the Organization of the Petroleum Exporting Countries will cut output.