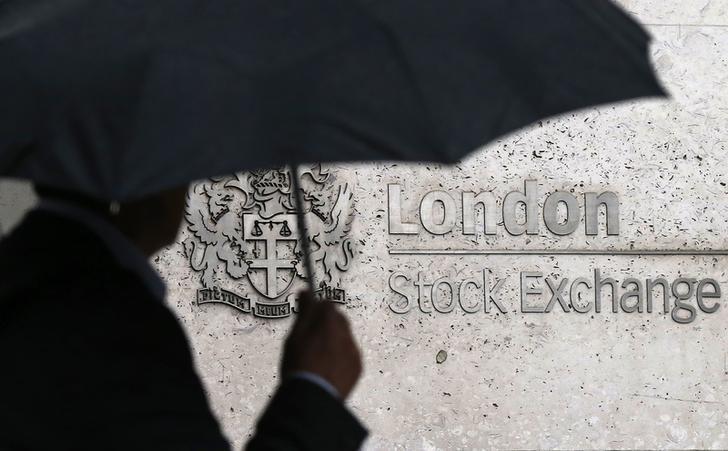 LONDON (Reuters) – Global stocks and the dollar fell on Wednesday after a strong advocate of free trade resigned from the White House, fanning fears that U.S. President Donald Trump will proceed with protectionist tariffs and risk a trade war.

Economic adviser Gary Cohn, seen as a bulwark against protectionist forces within the Trump administration, said on Tuesday he was leaving, sparking a global sell-off across a number of major asset classes.

MSCI’s world equity index, which tracks shares in 47 countries, was down 0.2 percent, having seen some strength in Asian trading following news that South and North Korea would hold their first summit in more than a decade.

The pan-European Stoxx 600 was down 0.4 percent, with Germany’s DAX, home to many export-led companies, down 0.5 percent.

European car-makers, which face the risk of a hike in import tariffs to the United States, were among the worst performers, falling 1.1 percent.

“The implication is that without the restraining influence of Cohn on Trump, the president will now have a free hand to press ahead with further tariffs and generally up the ante on trade,” said Neil Wilson, an analyst at ETX Capital.

“This in itself does not bode well for risk despite that small boost we saw on news that North Korea could consider de-nuking.”

An investor checks stock information on a mobile phone at a brokerage house in Shanghai, China February 9, 2018. REUTERS/Aly Song

Cohn’s departure rippled through foreign exchange markets, with the U.S. dollar falling 0.4 percent and 0.2 percent respectively against the Japanese yen and Swiss franc — both seen as safe-havens in times of uncertainty.

The dollar is just off a 14-month low against the yen hit on Friday.

“The worst outcome for financial markets, in terms of potential to create volatility, would be a confirmation of rising trade friction and benign neglect of the dollar in the short term,” said analysts at ANZ.

The Canadian dollar and the Mexican peso both retreated by around 0.5 percent against the dollar as Cohn’s departure was seen as raising risks that Washington could walk away from NAFTA negotiations.

Other emerging market currencies that typically move in sympathy with the dollar were lower, with the South African rand and Russian rouble both down around 0.5 percent against the dollar.

Copper on the London Metal Exchange lost 0.9 percent, paring a 1.4 percent gain from the previous session.