Stocks on Wall Street were little changed, as weakness in tech companies Apple and Broadcom helped erase initial gains fueled by positive signals on the trade war between the world’s two largest economies. Financials were among the best performers, aided by the rise in bond yields.

Still, the benchmark S&P 500 rose for a third straight week and stood about 0.6% from its record closing high set on July 26.

U.S. President Donald Trump said on Thursday he was potentially open to an interim trade deal with China, although he stressed an “easy” agreement would not be possible. That was followed up on Friday by China’s official Xinhua News Agency announcing the country would exempt some U.S. agricultural products, such as pork and soybeans, from additional tariffs.

Reports showing solid U.S. retail sales and a measure of U.S. consumer sentiment above expectations added to the optimism and eased concerns about economic growth, although the Federal Reserve was still widely expected to cut rates at its policy meeting on Wednesday. The Bank of Japan is to follow with its announcement on Thursday.

“We’ve had these small concessions back and forth, which at minimum gives investors some confidence that things are moving in the right direction,” said Joseph Sroka, chief investment officer at NovaPoint in Atlanta.

European shares closed higher for a fourth straight session to notch their fourth straight week of gains, as the positive tone surrounding the U.S.-China trade talks pushed cyclical sectors such as banks and miners higher.

The pan-European STOXX 600 index rose 0.34% and MSCI’s gauge of stocks across the globe gained 0.20%. MSCI’s index notched its eighth straight day of gains to mark its longest winning streak in nearly two years.

The U.S. economic data and easing of trade tensions helped lift bond yields to multi-week highs, with yields on 10-year notes reaching a six-week high and those on 30-year bonds touching their highest in five weeks. 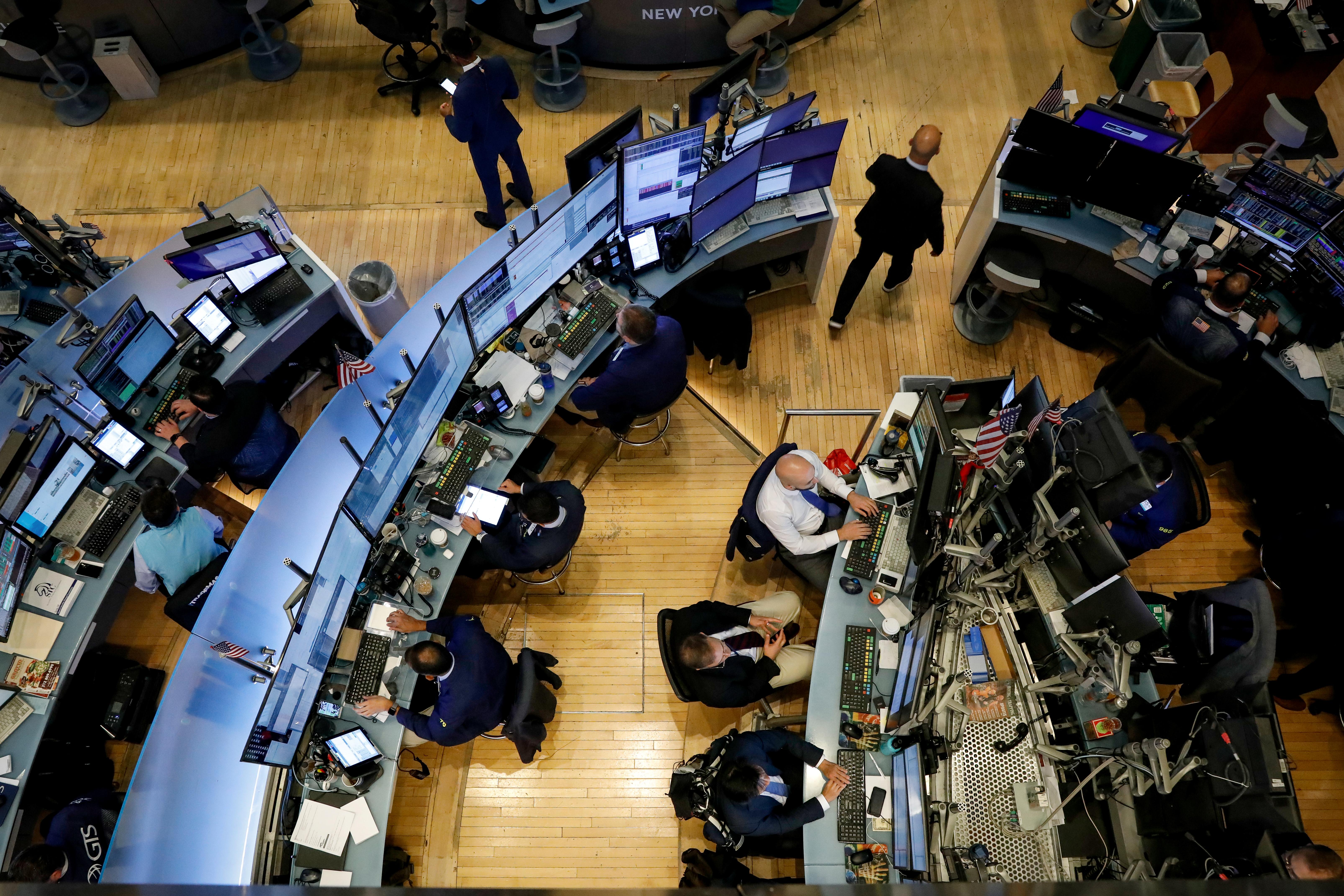 The euro gained against the dollar for a second day, although gains were pared after the release of the U.S. data, as the European Central Bank on Thursday exempted euro zone banks from a penalty charge, which analysts say will reduce the currency impact of new stimulus.

Inside the Philip Morris campaign to ‘normalize’ a tobacco device