Investigators said at a news conference in Brazil that top executives of the international companies had “total and unequivocal” knowledge of the graft scheme, which began in 2009, and said what they were making public now was just the “tip of the iceberg.”

Brazilian authorities said that Petrobras employees offered the trading companies lower prices for oil and its derivatives, then shared in the savings that everyone pocketed.

Brazilian police alerted Interpol, seeking the arrest of a Petrobras employee in Houston. They also said that the bribe money moved through bank accounts in the United States, the United Kingdom, Sweden, Switzerland and Uruguay, among other nations – raising questions of whether any of those countries will open investigations.

Spokesmen for the Glencore, Trafigura and Petrobras declined to comment. A spokeswoman for Vitol said the firm “has a zero tolerance policy in respect of bribery and corruption and will always cooperate fully with the relevant authorities in any jurisdiction in which it operates.”

The details revealed Wednesday are the strongest international links yet made public to the sweeping “Car Wash” probe. It is centered on political graft at Petrobras, as the Brazilian oil firm is known, an investigation U.S. prosecutors have said revealed the biggest corruption scheme ever uncovered.

Over 130 top businessmen and politicians have been convicted in connection with the case in Brazil, including jailed former President Luiz Inacio Lula da Silva.

Wednesday’s announcement hit Petrobras just as the oil giant was supposed to be turning the page on corruption.

In September, Petrobras settled corruption allegations for $850 million with Brazil and U.S. authorities.

In October, it launched TV ads saying the company had been a victim of corruption but was nevertheless strengthening its controls.

On Wednesday it launched a new business plan saying it was its goal to “strengthen the credibility, pride and reputation of Petrobras.”

For instance, Petrobras announced a month ago the sale of its 50 percent stake in a Nigerian oil and gas exploration venture to a consortium led by top oil trader Vitol for $1.53 billion, the latest step in the state-controlled oil company’s debt reduction drive. The deal has not yet closed and it was unclear how Wednesday’s action may affect it.

It was not the first time that prosecutors zeroed in on Trafigura, a commodities trading giant based in Geneva.

In March this year, a former top executive of Trafigura named Mariano Marcondes Ferraz was found guilty of bribing an executive at Petrobras on behalf of his own company Decal do Brasil. He was sentenced to over 10 years in jail.

Swiss prosecutors also have an ongoing related investigation, which was announced one month after Ferraz’s arrest in Brazil in 2016. The Office of the Attorney General in Switzerland said that it had opened a criminal probe into an employee of Trafigura as part of a wider investigation into suspected corruption at Petrobras. It did not name the employee. 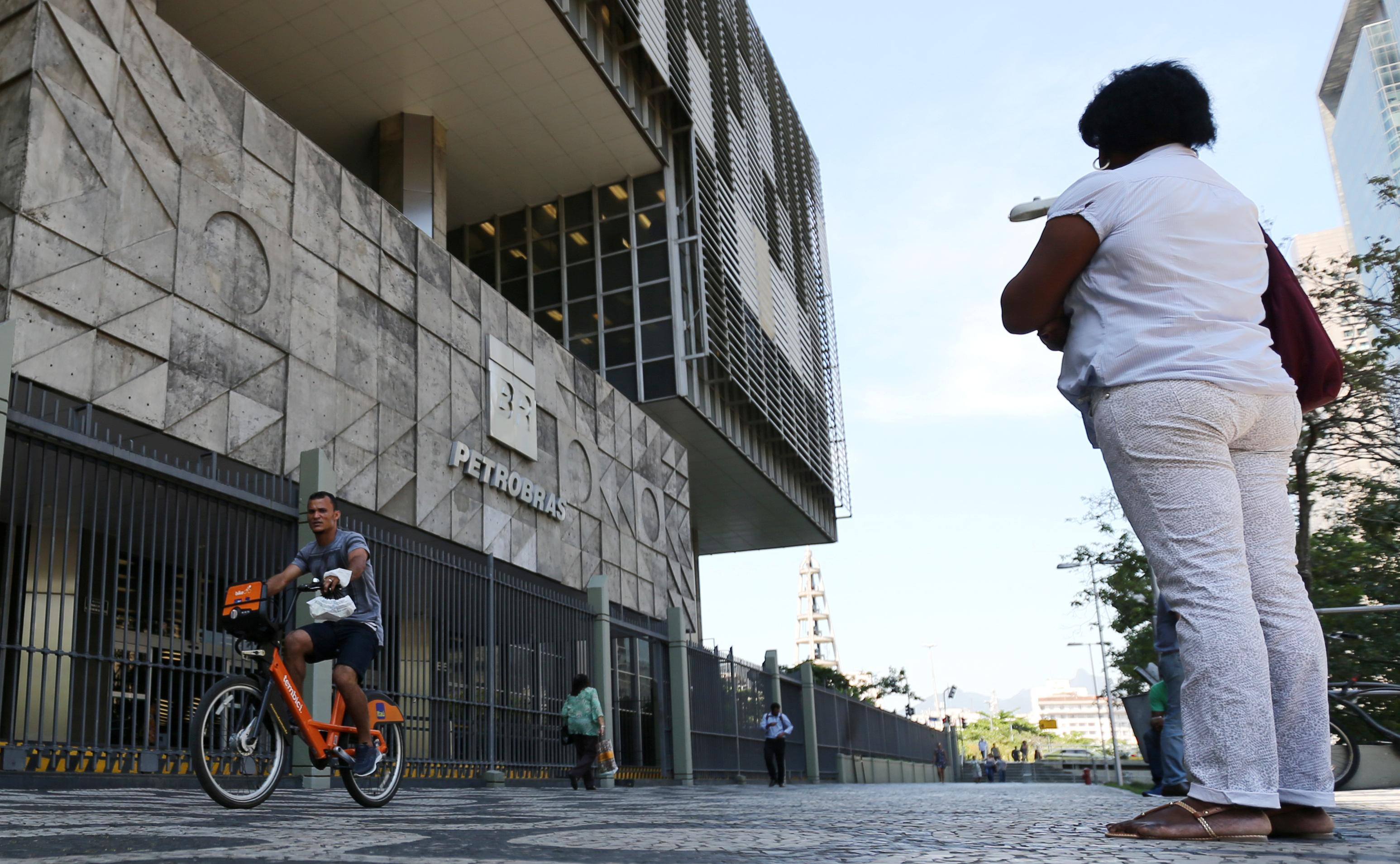 Recently, Vitol and Glencore, both based in the Netherlands, carried out acquisitions involving gas distribution in Brazil.

Vitol bought 50 percent of Rodoil in October and Glencore bought 78 percent of Ale Combustiveis this year.

Separately, Petrobras, the largest company in Latin America by market capitalization, announced a business plan calling for $26.9 billion in divestitures through 2023.